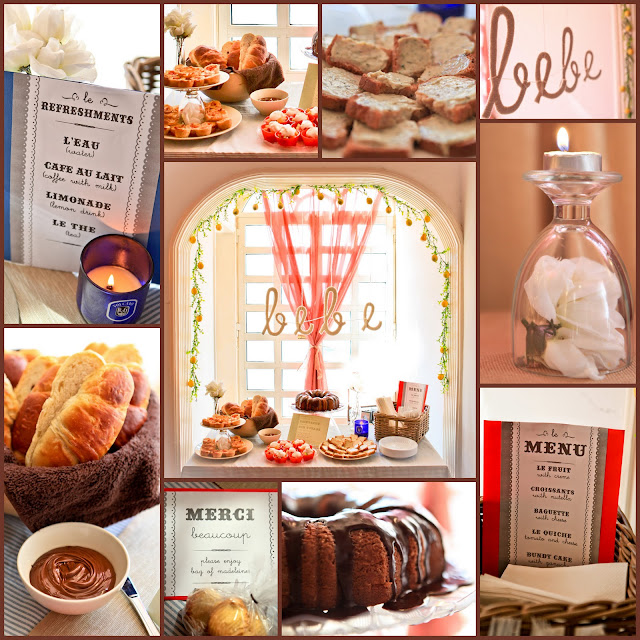 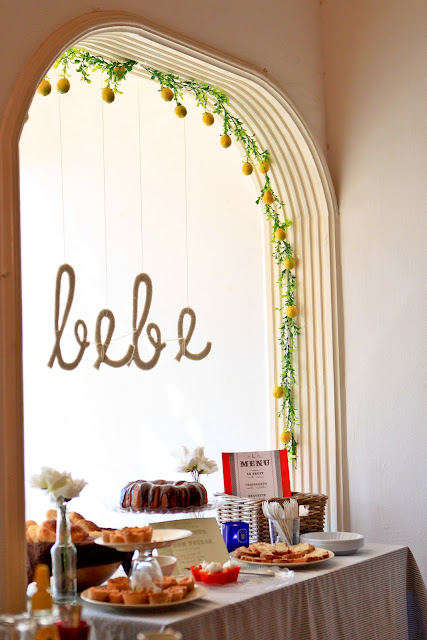 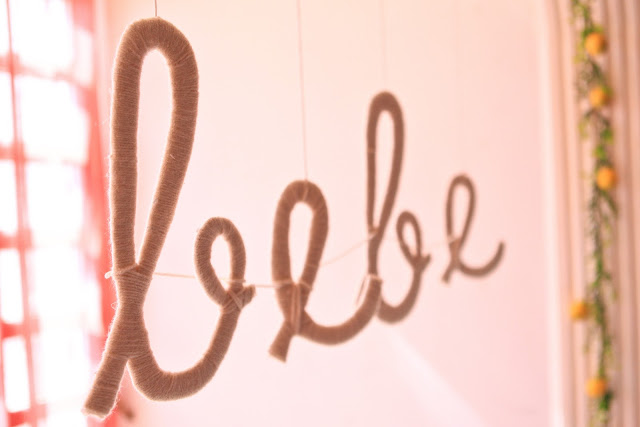 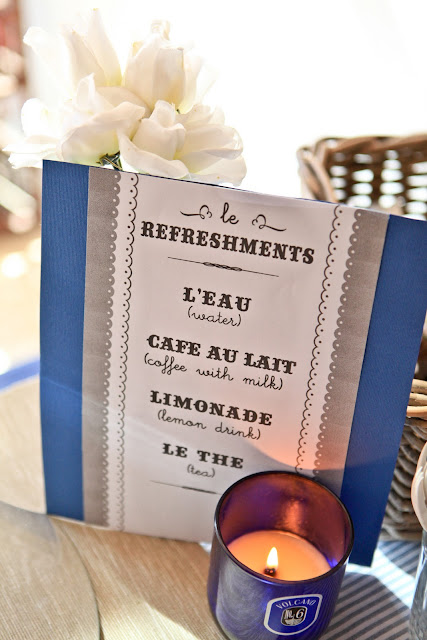 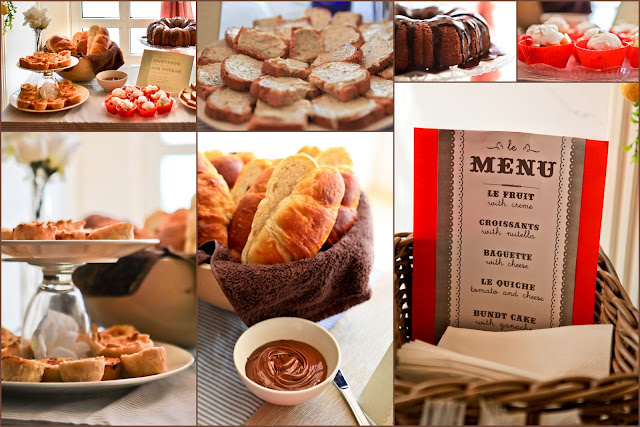 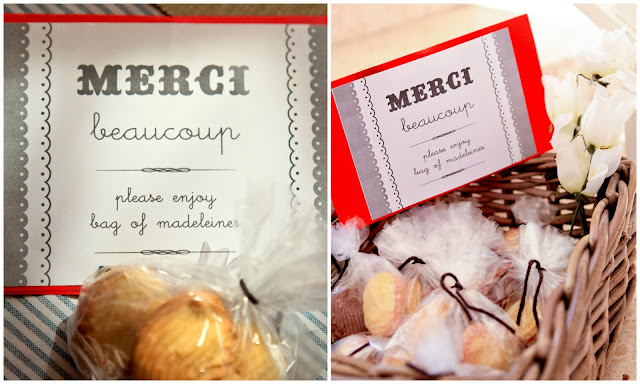 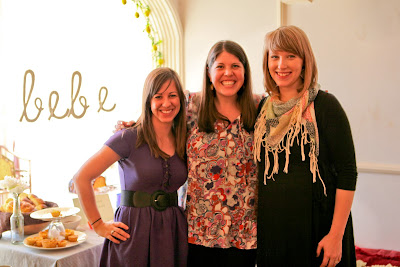 ps- Hopefully I’ll be back around these parts more often in the coming weeks and months! Since there is nothing resembling a craft store within a fly-able distance, every creative endeavor is an adventure. I’m toying with the idea of starting a series called “Life Without Hobby Lobby.” Stay tuned for details!
❮❮ Previous Post
Next Post ❯❯