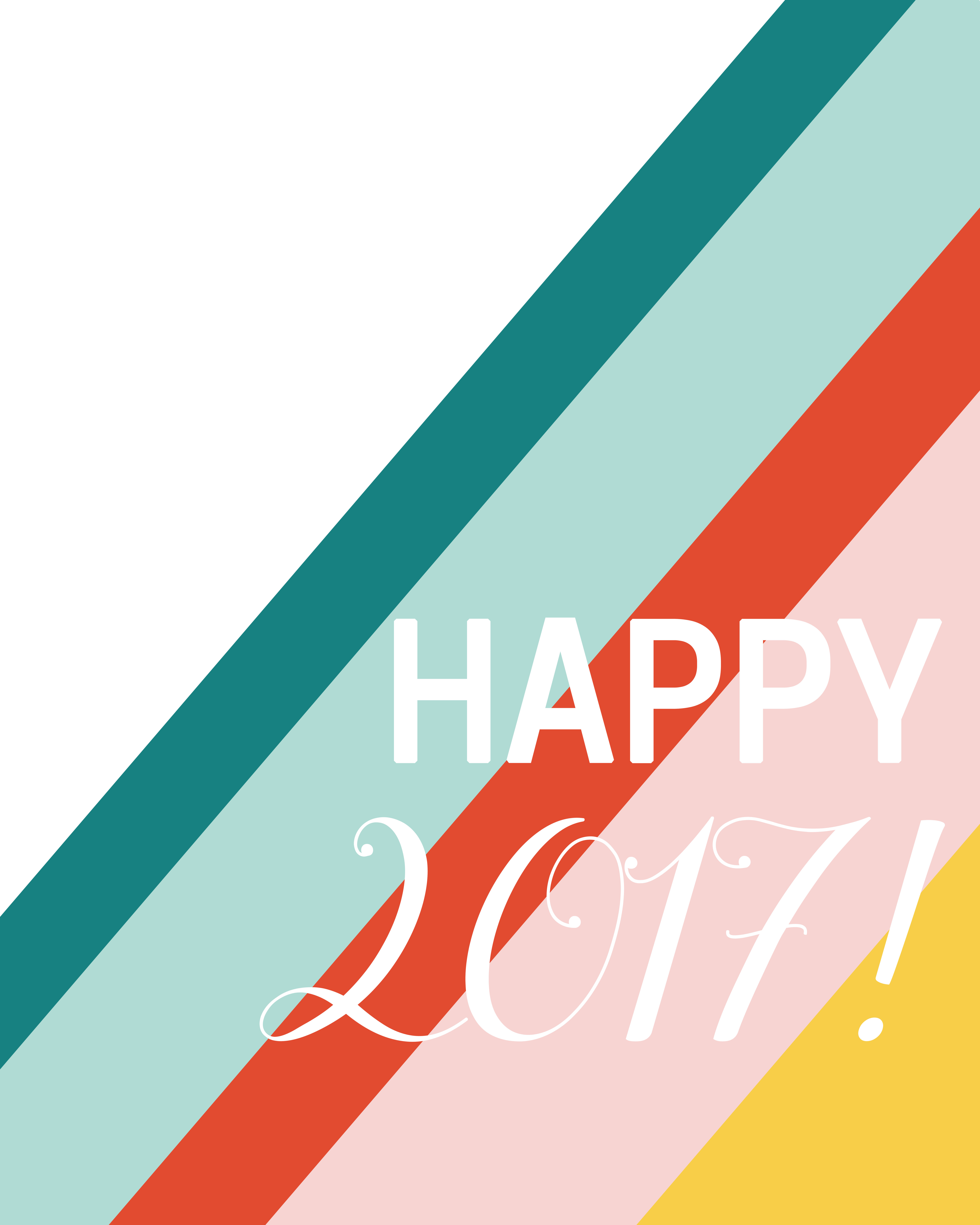 We spent the end of last year in Seoul. It was such a raw, and sweet, and memorable trip- just simple, and filled with laughter and a chance to be away and be together. 2015 was a year of loss in lots of ways (and such gains too, but the intangible kind, which are sometimes harder to quantify), and it felt like Christmas-in-Seoul was the place where we started tentatively looking forward again.

We had no idea what was in store for us. 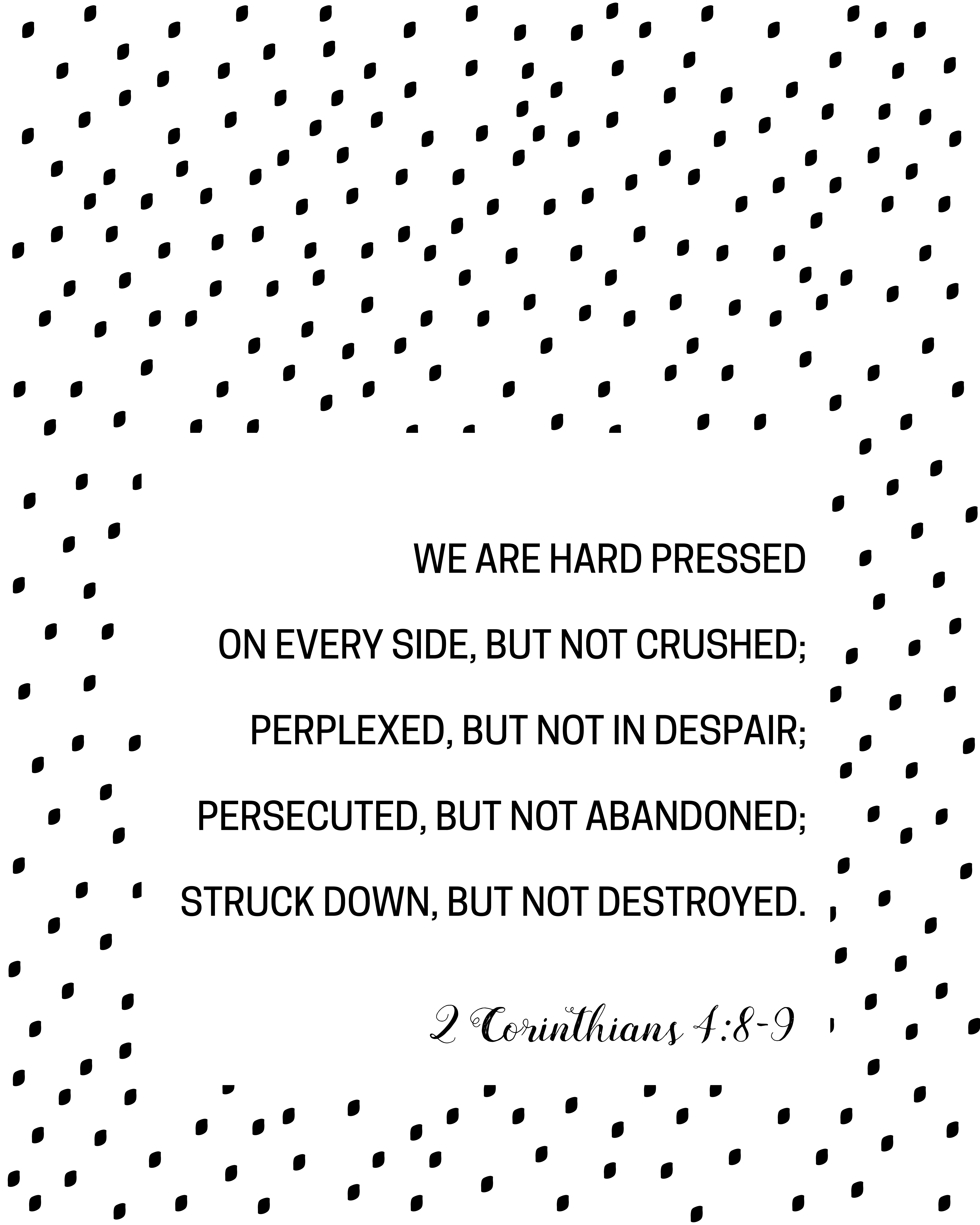 2016, y’all. There has never been a year like it (and we are crossing our fingers that there is never another like it again- haha!).

It has been HARD- with far more hard than any year yet. And it has simultaneously been so good- filled with some of the most precious gifts we’ve ever been given. 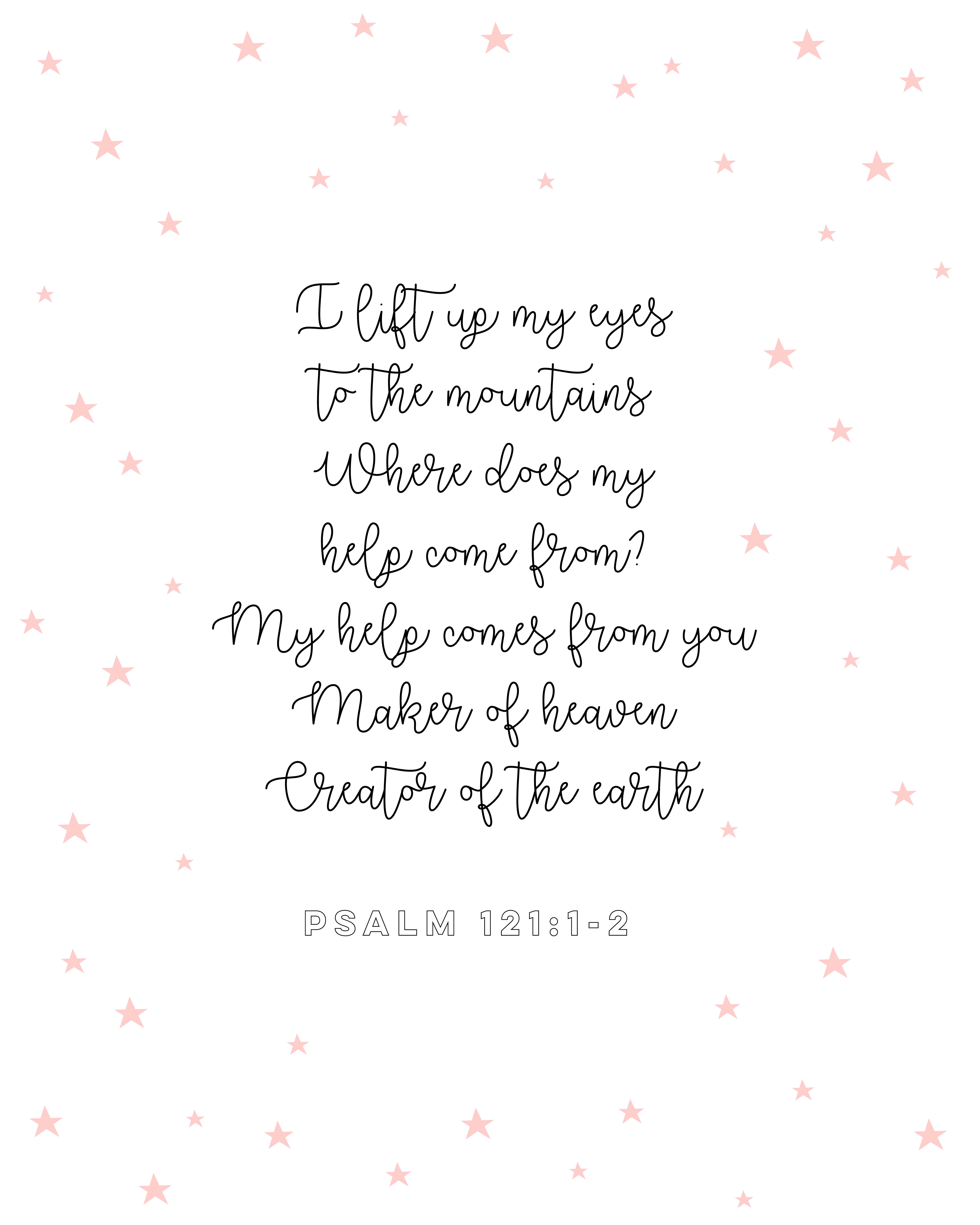 This year we have been captivated by the beauty of our God in a new way. We spent much of the year treading water, sometimes completely pulled under, and our Lord was breath and life and sustenance. He was enough. We still marvel at His provision and His care for us this year. 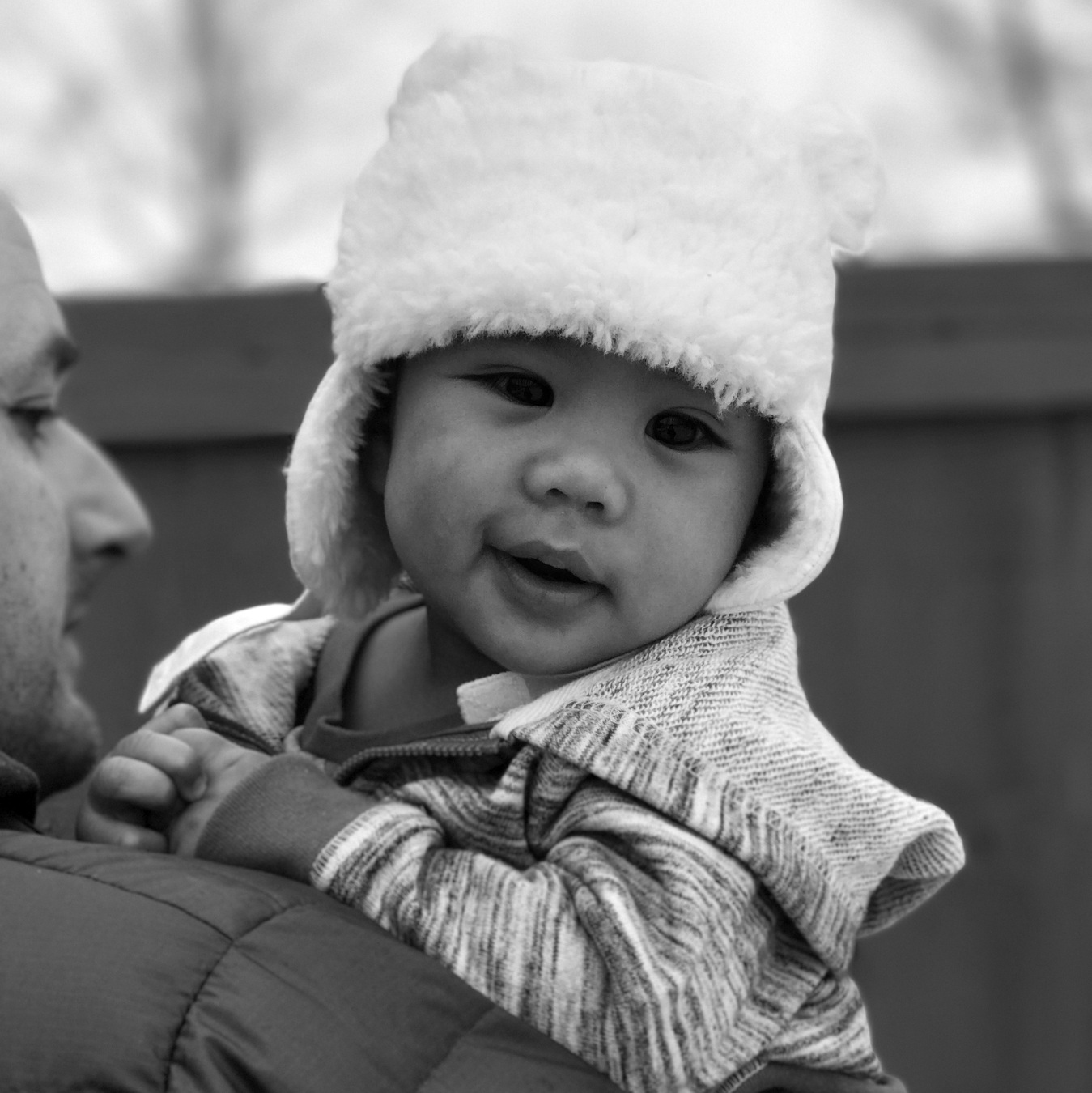 And of course this year we added Bohden Bear to our family, and we will never stop praising the Lord for the answer that baby boy is to so many of our prayers. Adoption is harder than we’d ever guessed, and so much more complicated, and about 99% of the hard in this most-drama-filled year can be attributed to our adoption of Bohden (and the adoption that fell through before him). And it is still such a worthy pursuit.

My prayer for our family, and for y’all as well, is that 2017 would hold more minutes spent knowing and loving our Creator and Redeemer, wherever and however that plays out (because if there’s one thing I can count on, it’s that this year will be full of unexpected twists and turns, and I know that God will be ahead of us and with us and behind us in those).