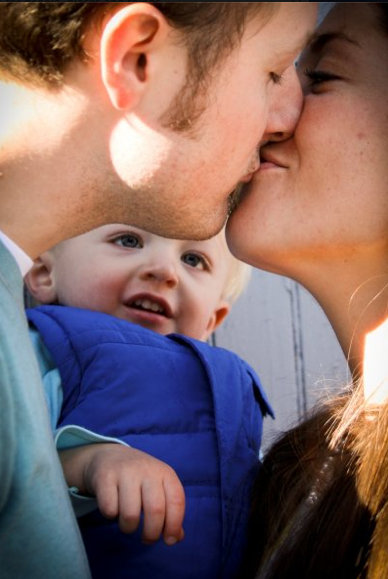 I have a hunch that all relationships are slightly skewed in favor of one person or the other, that a perfect balance, where each person contributes (and receives) evenly, rarely occurs.

In our marriage, this balance is skewed in my favor. I ended up with the better end of the deal. In fact, I can’t remember the last time a week went by without the realization that this life of mine, and the husband I share it with, are far beyond what I could’ve asked for or imagined. “Lucky one” doesn’t do it justice…Perhaps “luckiest one” is a better fit?

It makes it all the more laughable, then, to think that we began with an offhand invitation.

“Since all of our East Coast friends are meeting up for New Year’s to ring in the new millenium together, maybe we should have our own Non-East Coast party? My family has some great New Year’s traditions- you could join us if you don’t have anything going on.”

The words tumbled out before I had a chance to really think about the invitation I’d just offered.

It was out of character for me. Not that I was stingy with my invitations. Nor did I ever miss a chance to bring my two worlds- Family and College- together. But this guy- the one with the gorgeous blue eyes, the one we’d dubbed “Adam-from-Texas-Who-Smells-Good” on the first day of school- wasn’t someone I’d ever hung out with one-on-one. Sure, we had the same group of friends, and we’d done everything from line dancing to mud sliding together during our freshman and sophomore years. We’d even sat next to each other in Chem 101 (a class that had been achingly difficult for me and a breeze for him). But the only times we’d spent together were in a large group setting- fun and funny and with a whole crew of people.

I shrugged it off when my mom asked about him. (Who would’ve guessed that moms are a bit curious about guys you invite to stay at your house for a couple of weeks over Christmas break?) I was completely honest in my ‘just friends’ assessment. Besides, attending school in Pennsylvania when your home is in New Mexico leaves very few “bring someone home to hang out with the fam” opportunities. But Adam lived in Colorado Springs- a drivable distance from our house.

If only I’d known what our little New Year’s Hang Out would become.

Although I was true to my just-friends proclamation for his entire visit (and we didn’t start dating for a couple of months after returning to school in January), the two weeks that he’d come and stayed were enough to cement in my mind the knowledge that it was over for me where boys were concerned. My standard had been reset at impossibly high; no one else stood a chance. I knew that if I was lucky enough to capture the affection of the affable, blue-eyed, good-smelling Texas boy, I would run with it and never look back. 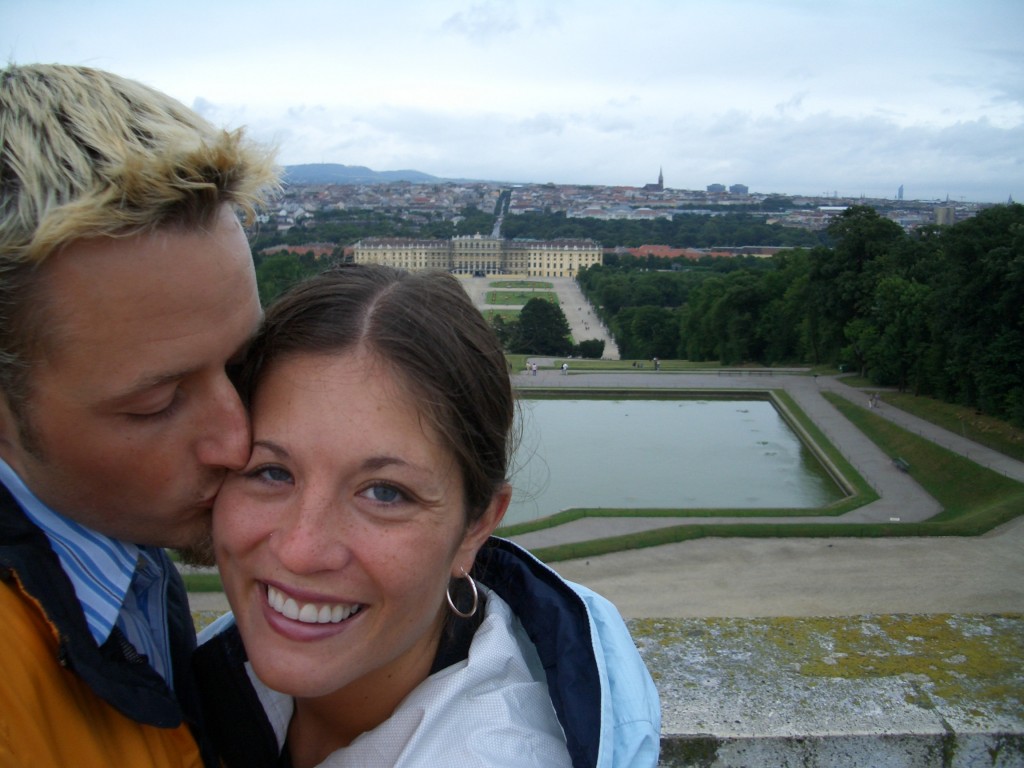 Turns out, among all of the offhand invitations I’ve offered up in my lifetime, that New Year’s Eve invitation would turn out to be the most serendipitous (and luckiest) offer I’ve ever made. Have I mentioned that I’m glad I did?

Enough gushing from me, friends- it’s your turn!