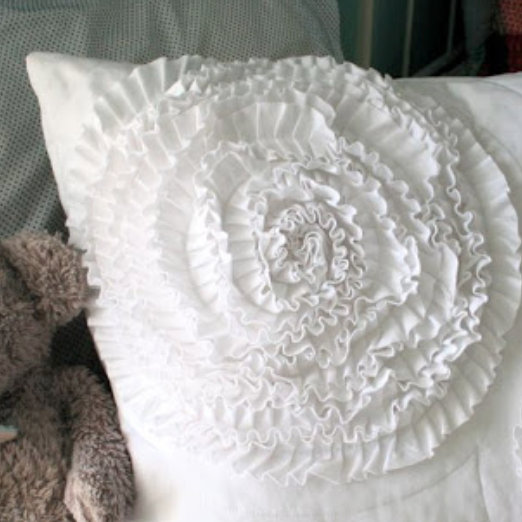 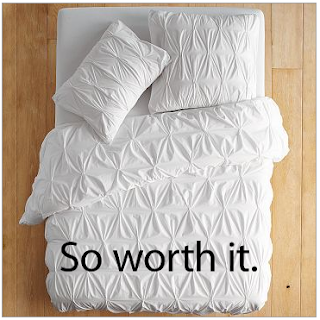 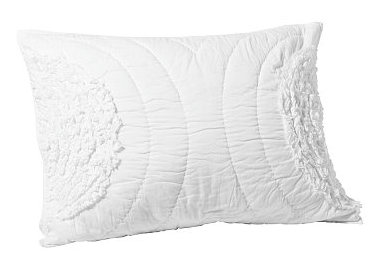 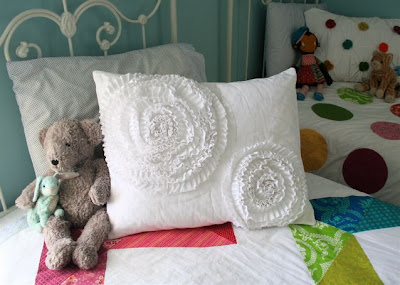 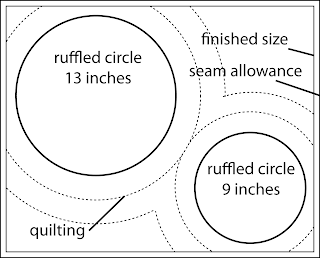 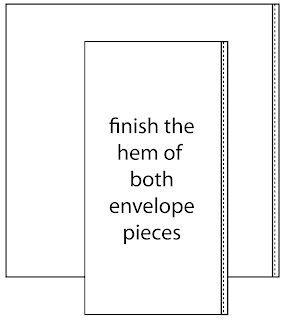 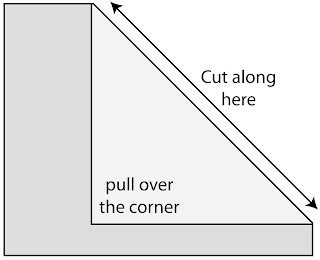 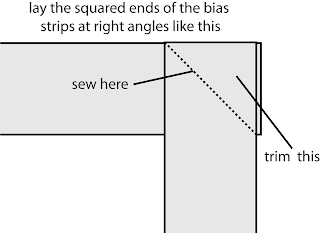 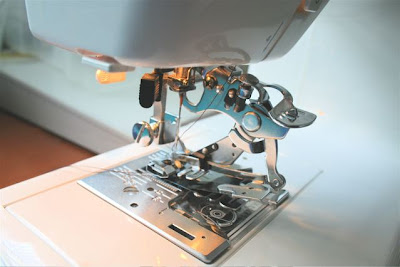 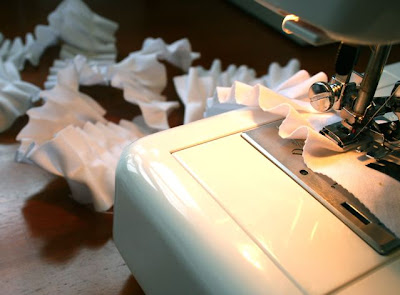 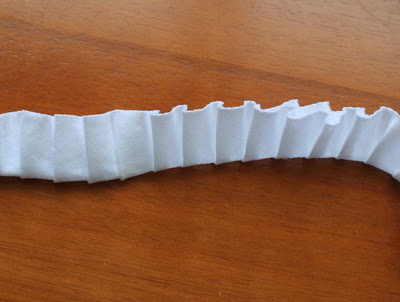 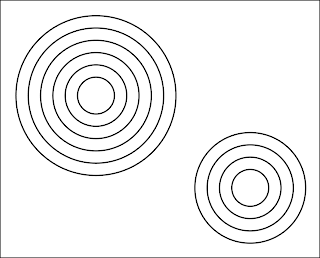 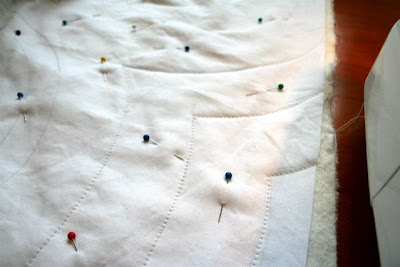 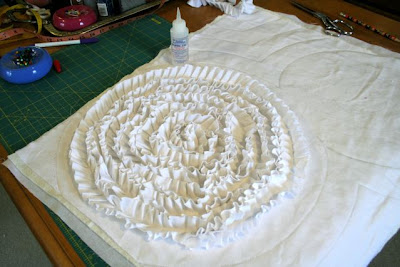 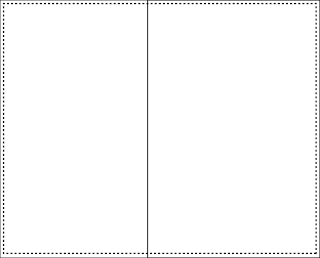 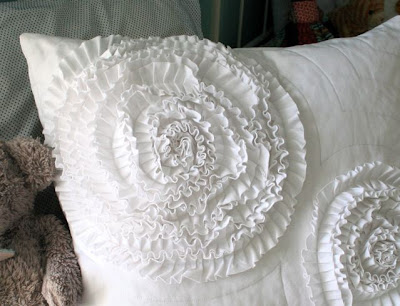 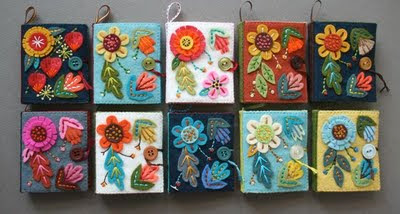 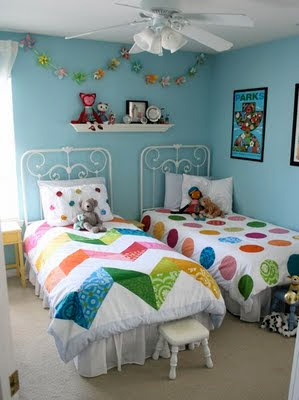 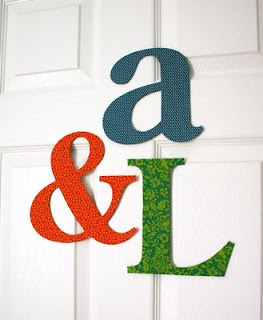 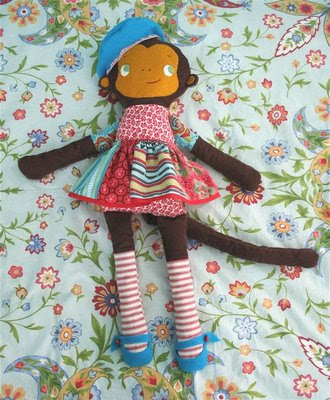 Don’t forget to check out Knock Off Decor, the sponsor of The Sincerest Form of Flattery series. There is all sorts of knock off fabulousness!