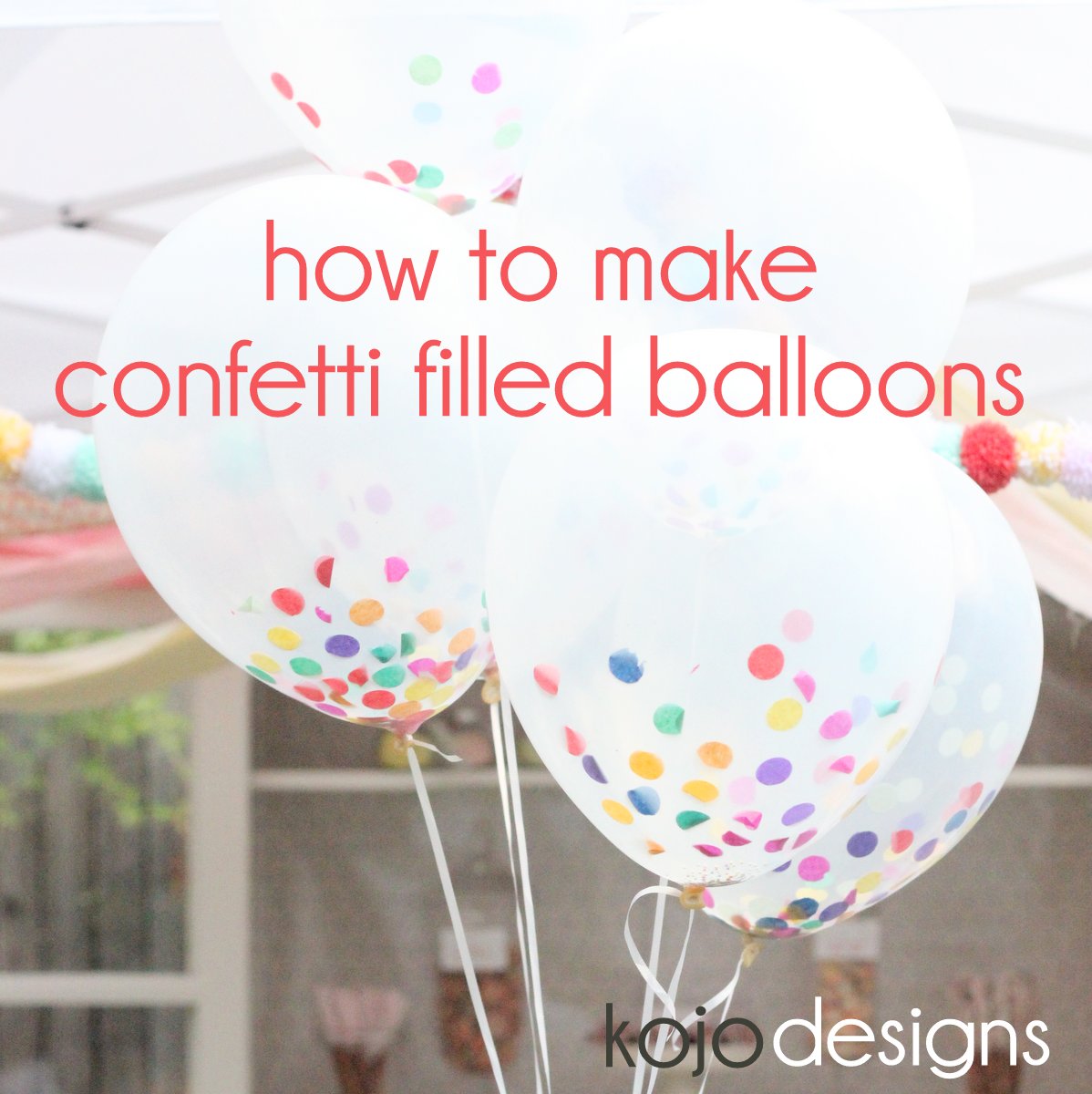 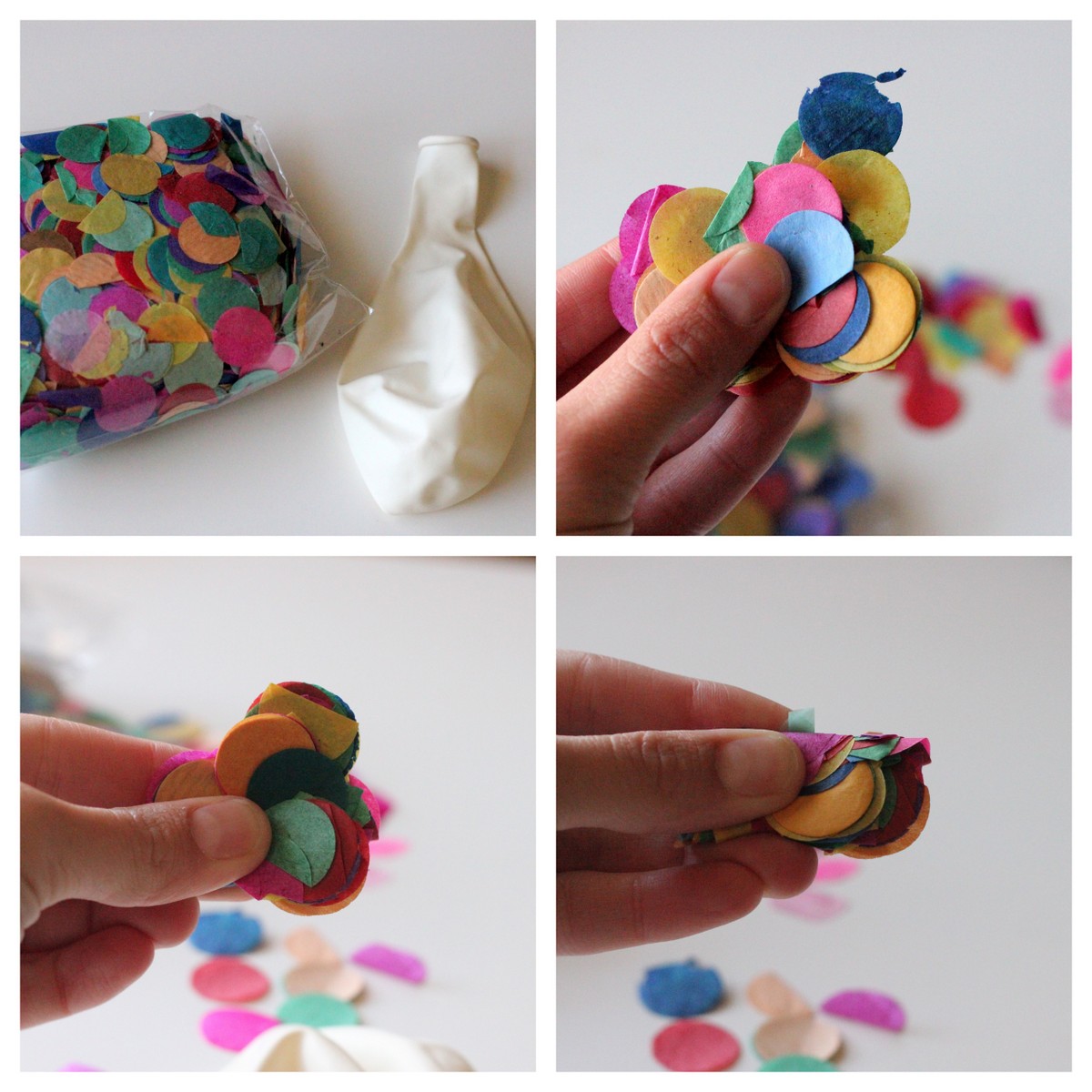 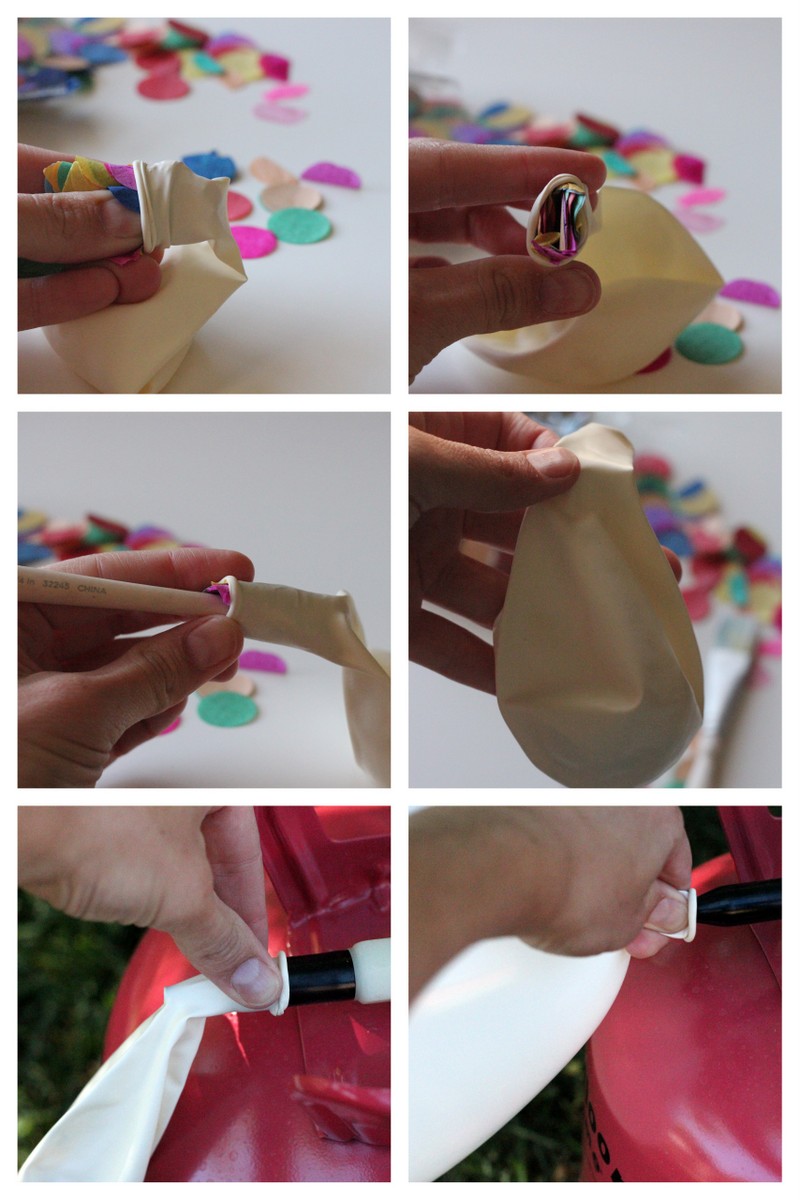 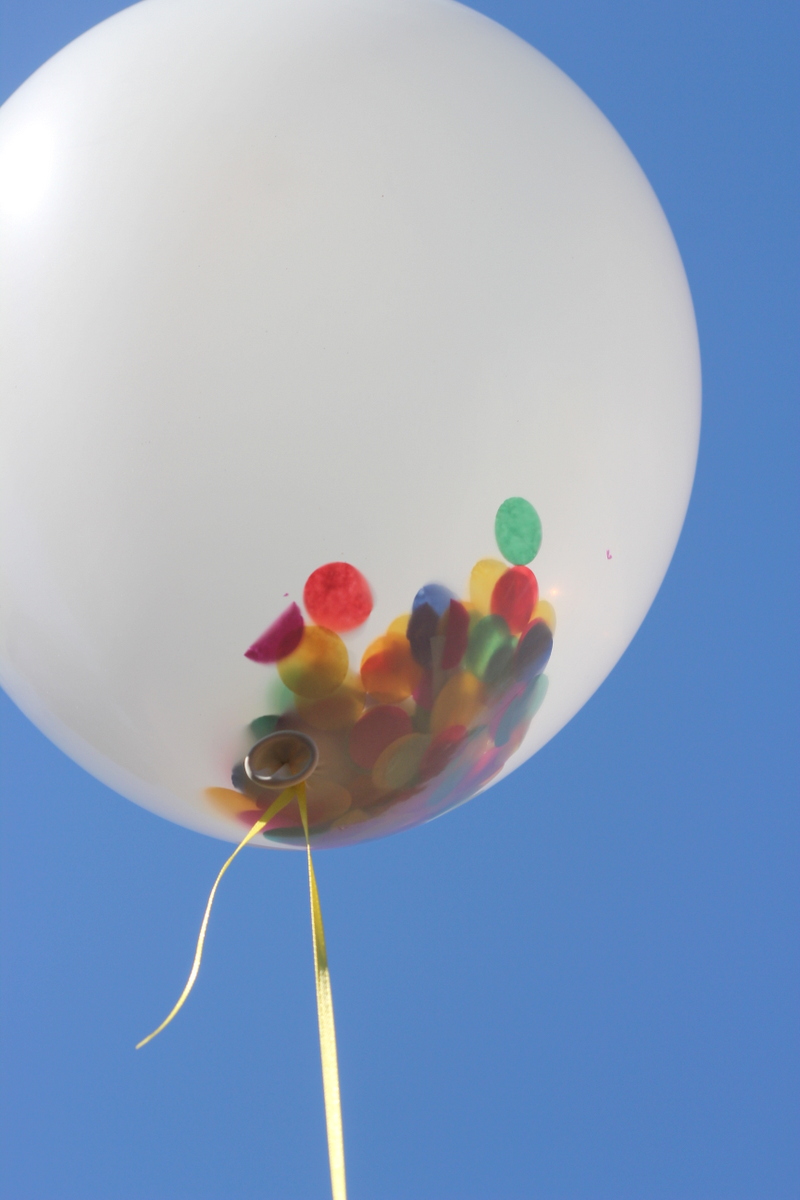 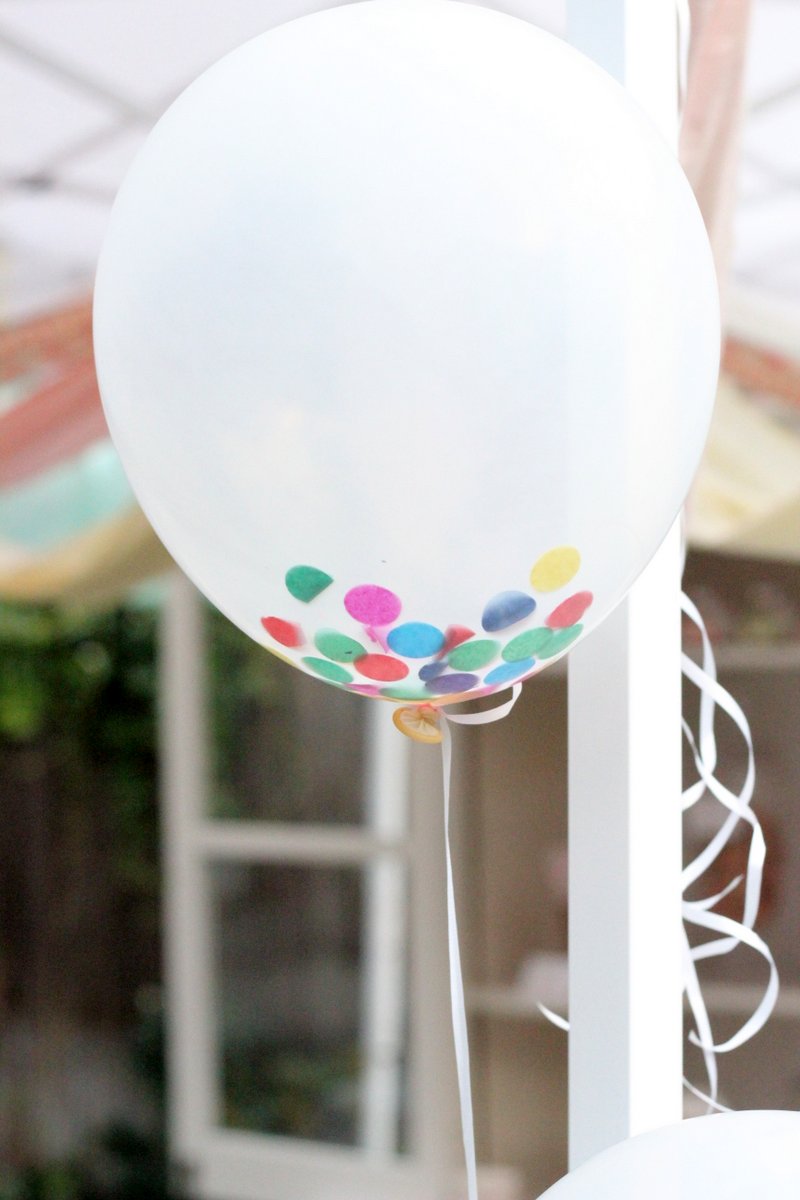 We laughed when Piper Jane asked for a “Sprinkle” themed birthday party. Her sweet tooth is renowned in these parts (second only to her mama’s), so a sprinkle party is perfectly suited for the Little Miss Priss’ second birthday celebration. Decked out in some sprinkle accessories- a sprinkle barrette and sprinkle corsage- the birthday girl […]

Piper Jane’s second birthday is this week… I cannot believe two years have passed since the teeniest Smooch joined our family. The week has been full of birthday festivities, as well as birthday prep (her fabulously refurbished Craiglist wooden play kitchen, with all sorts of handmade kitchen-y accessories will be on here later this week). […]