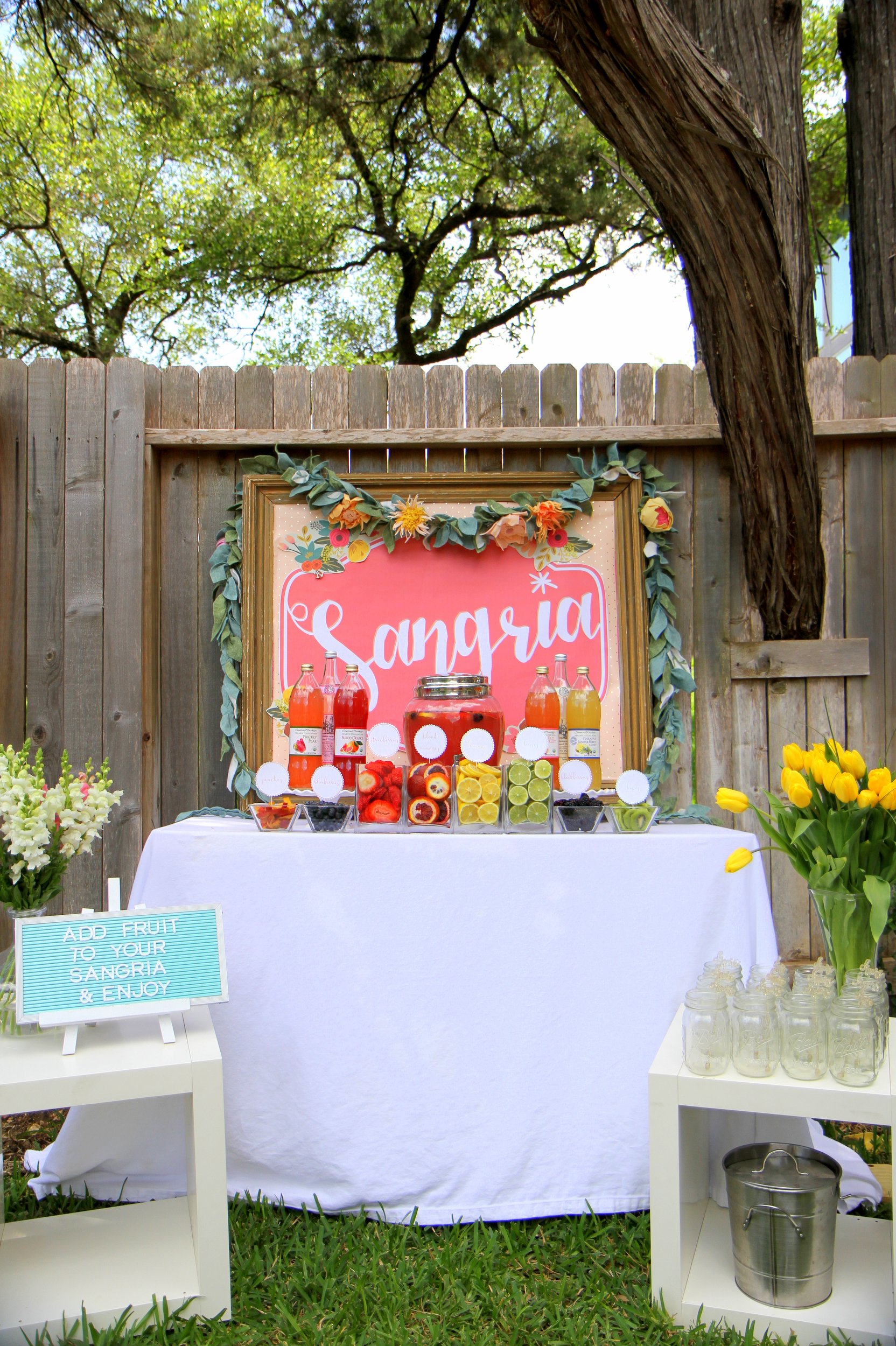 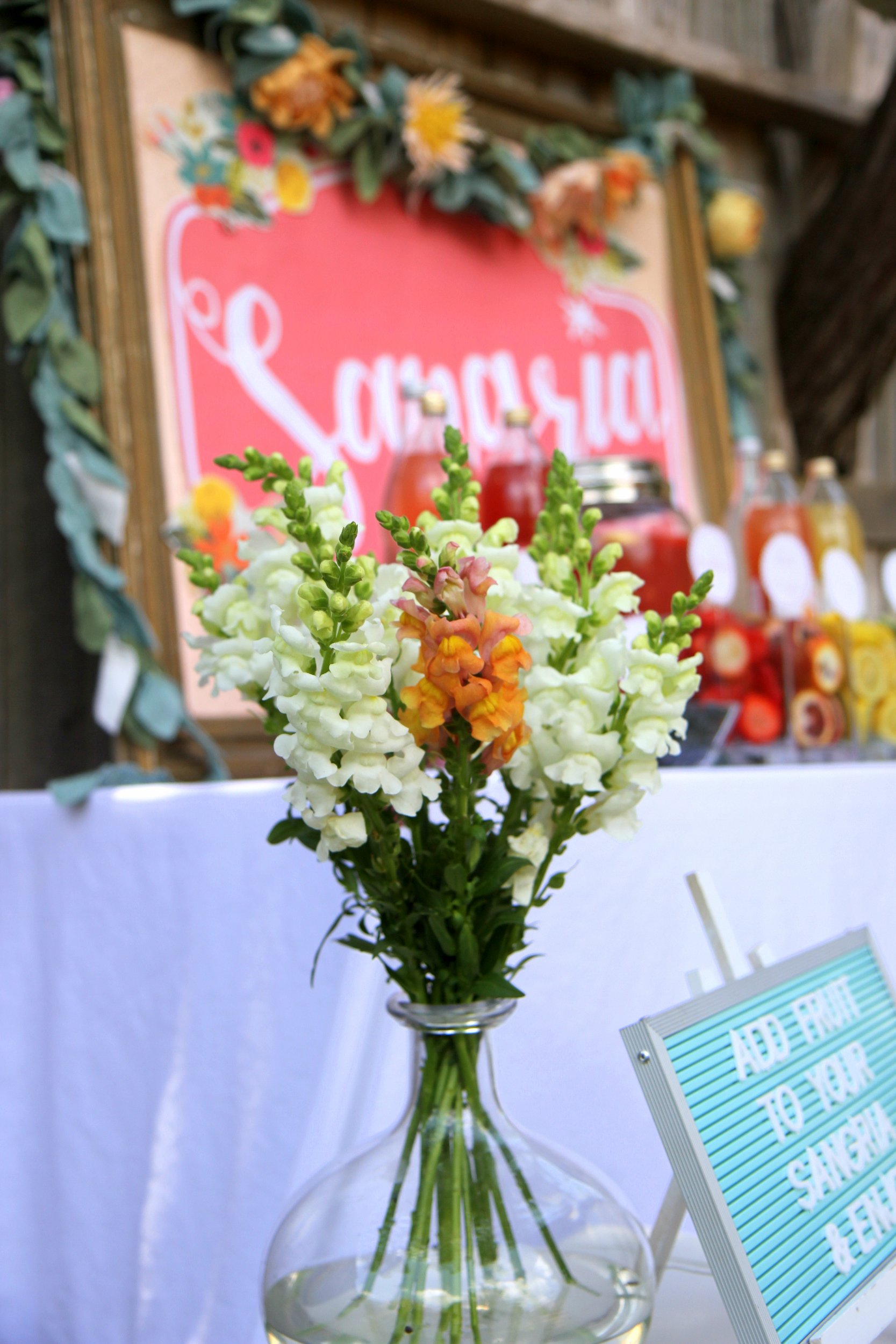 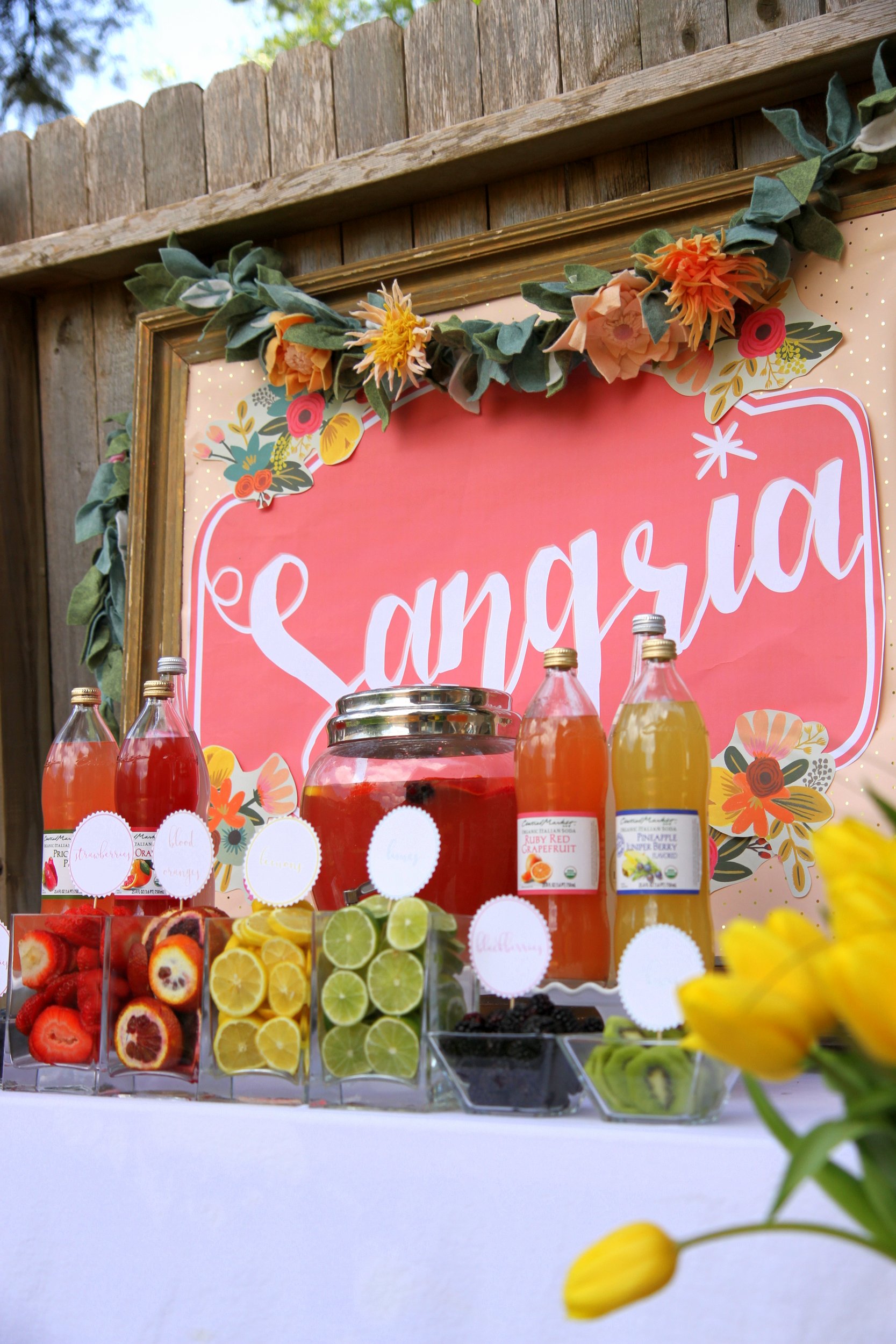 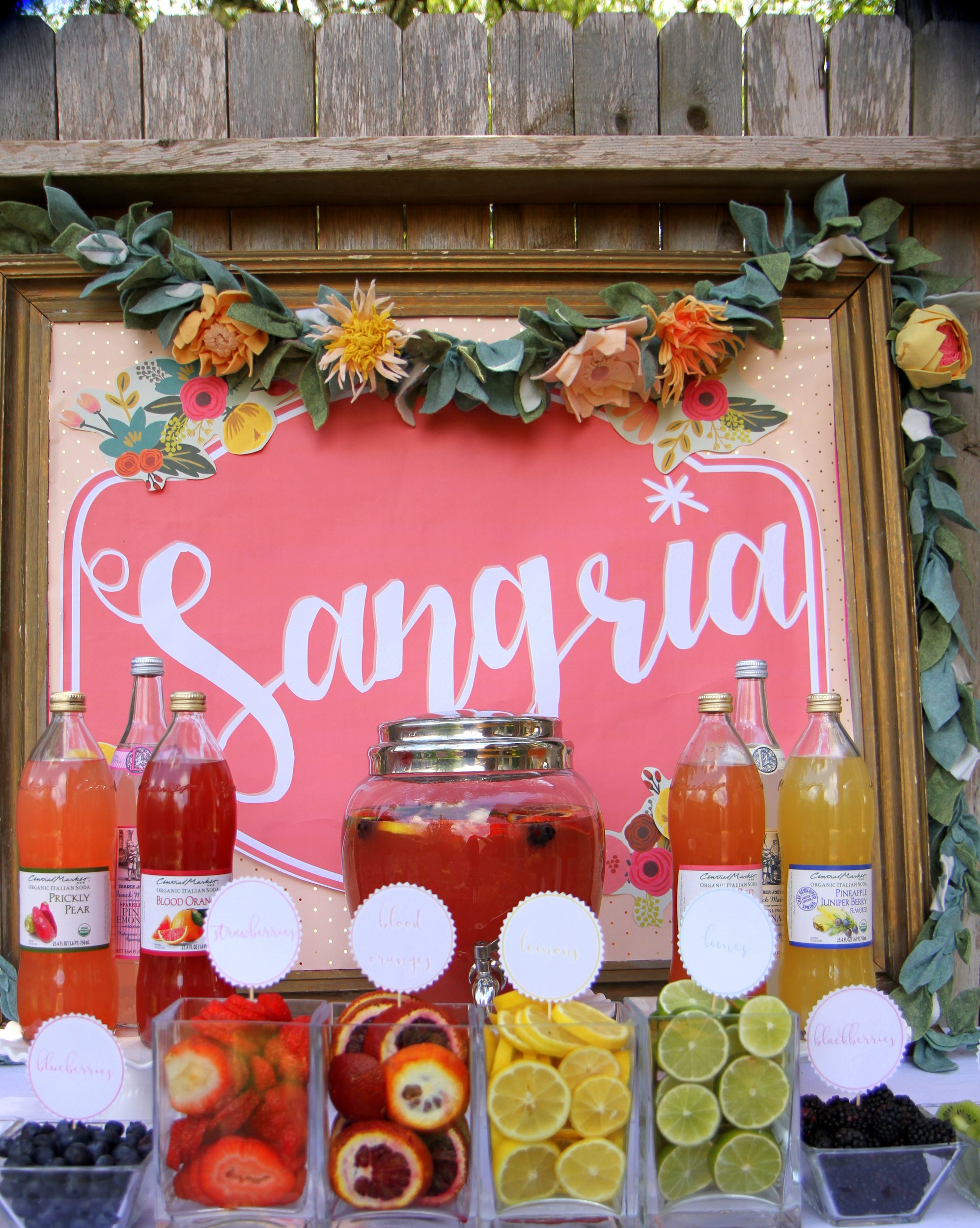 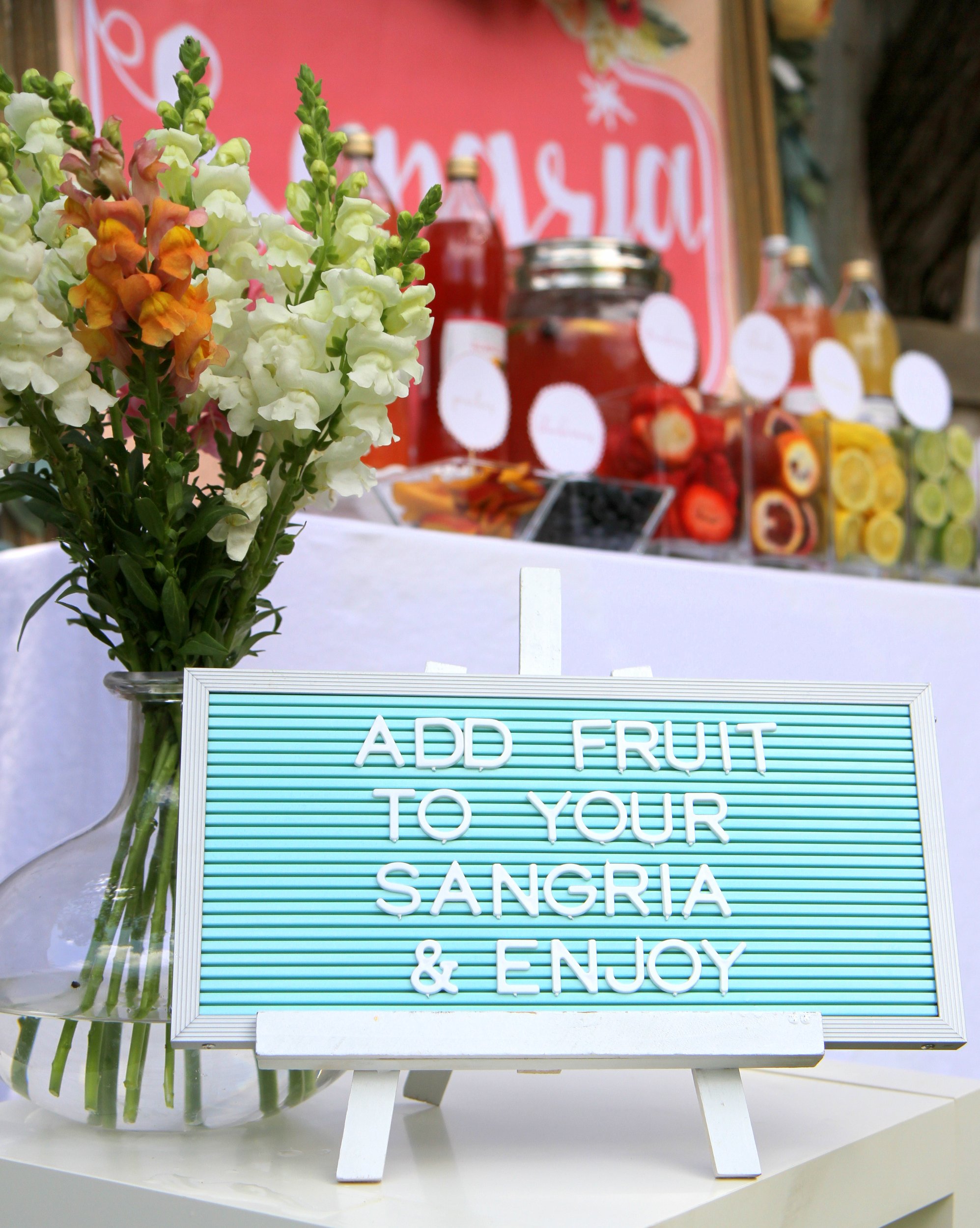 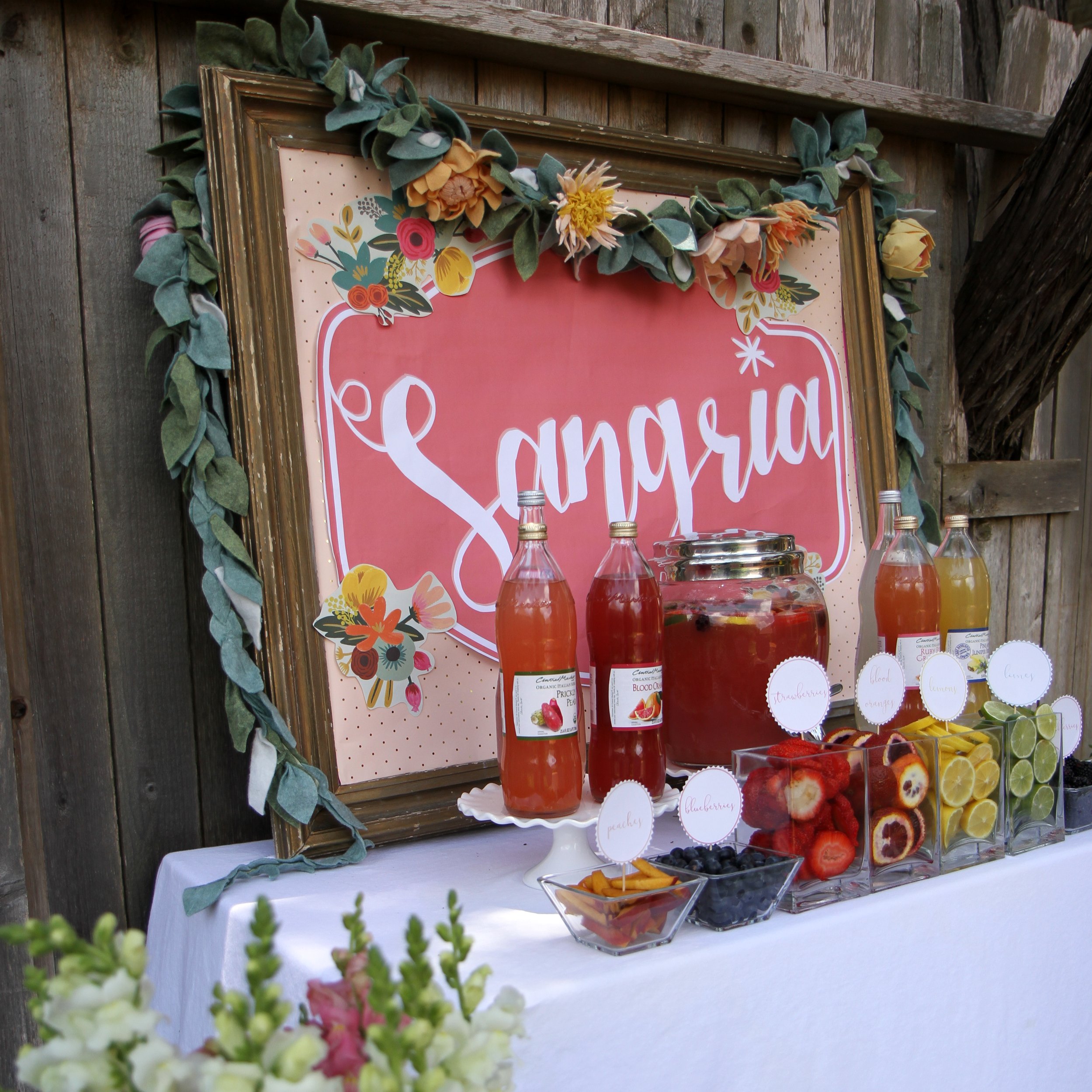 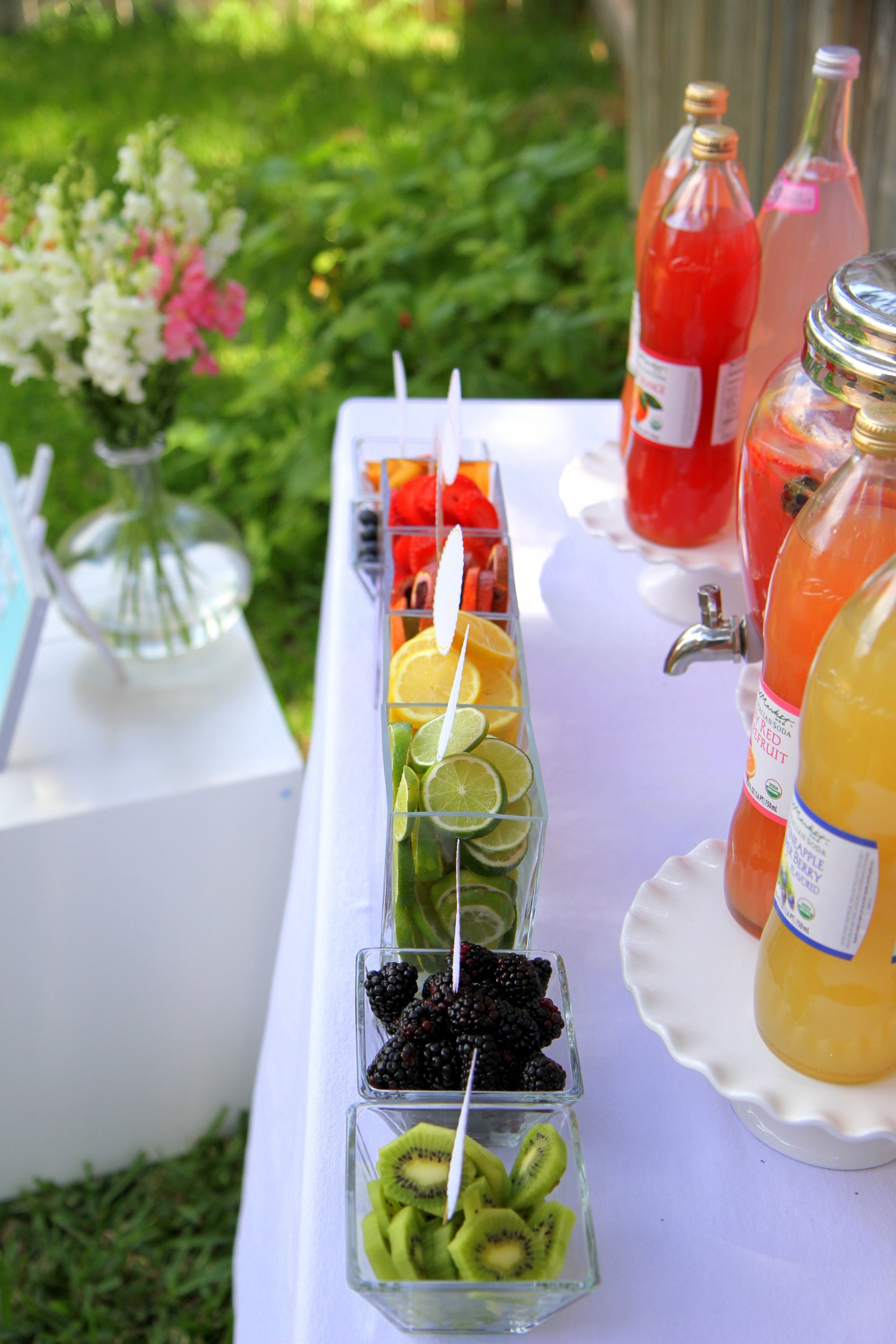 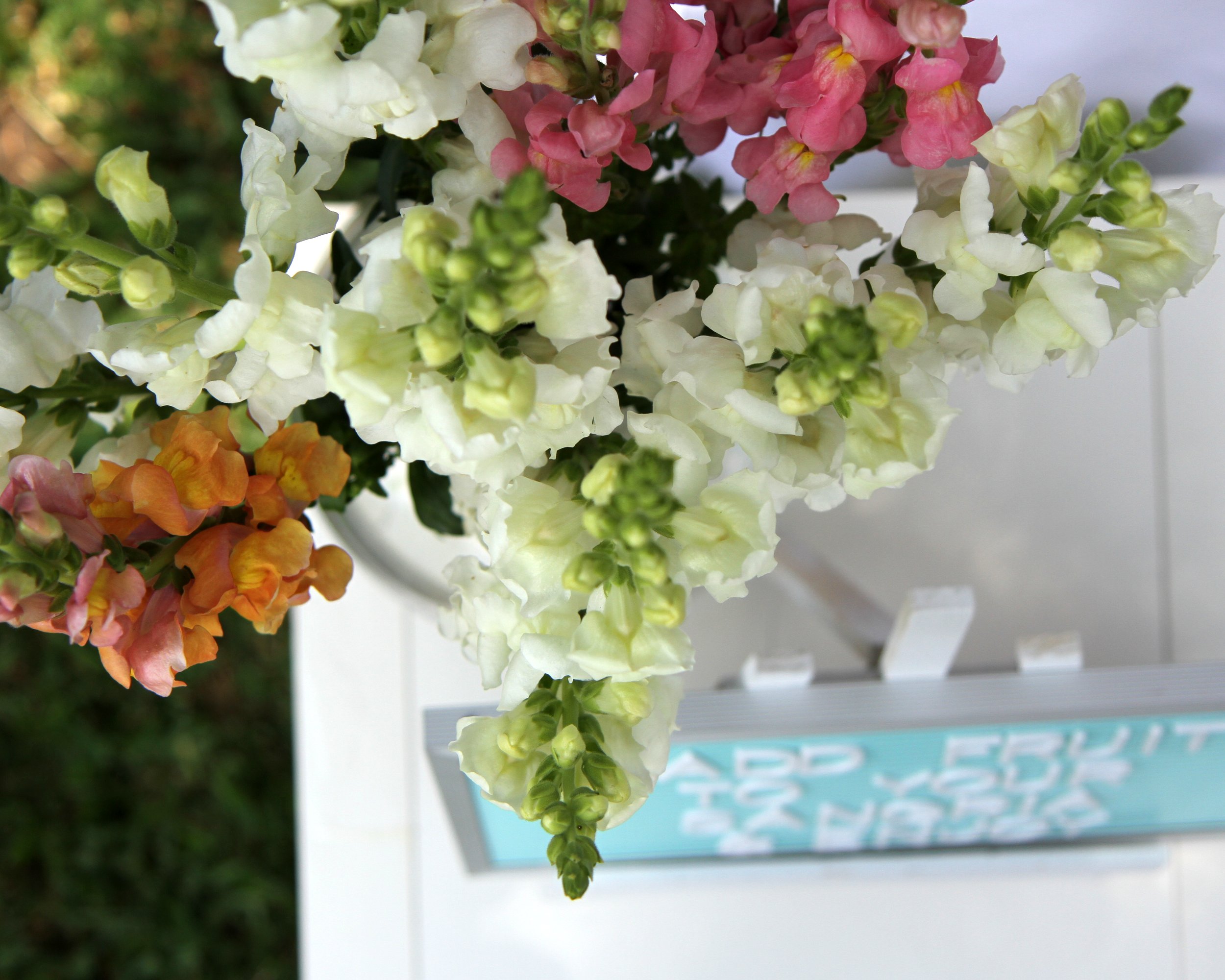 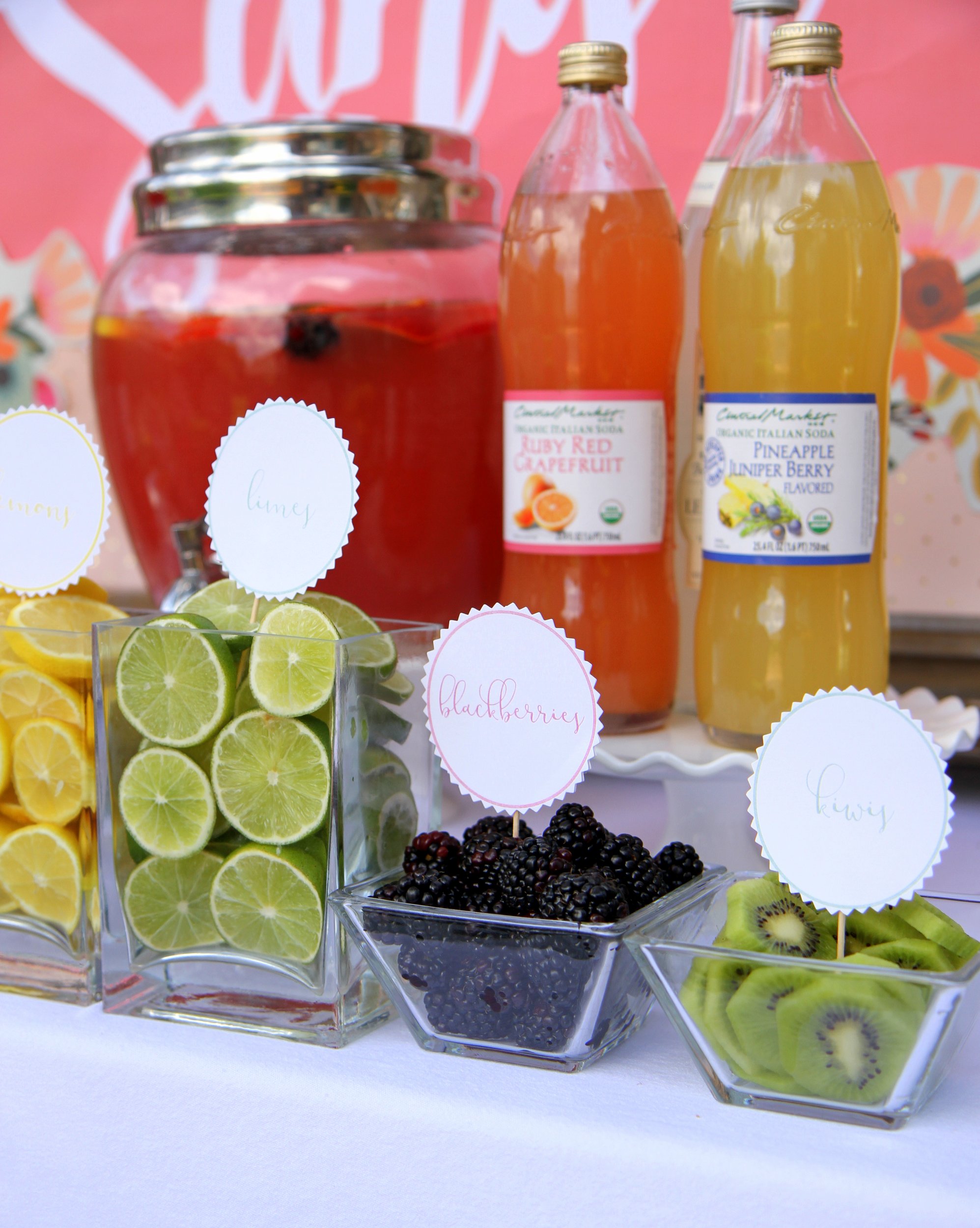 I love sangria. I know I’ve said it before, but I’ll say it again. And this Prosecco Berry Sangria is light and refreshing and perfect for summer. We made it for Easter brunch and I have a feeling we will be making it again and again this summer. You should too. For real. INGREDIENTS 1 cup […]