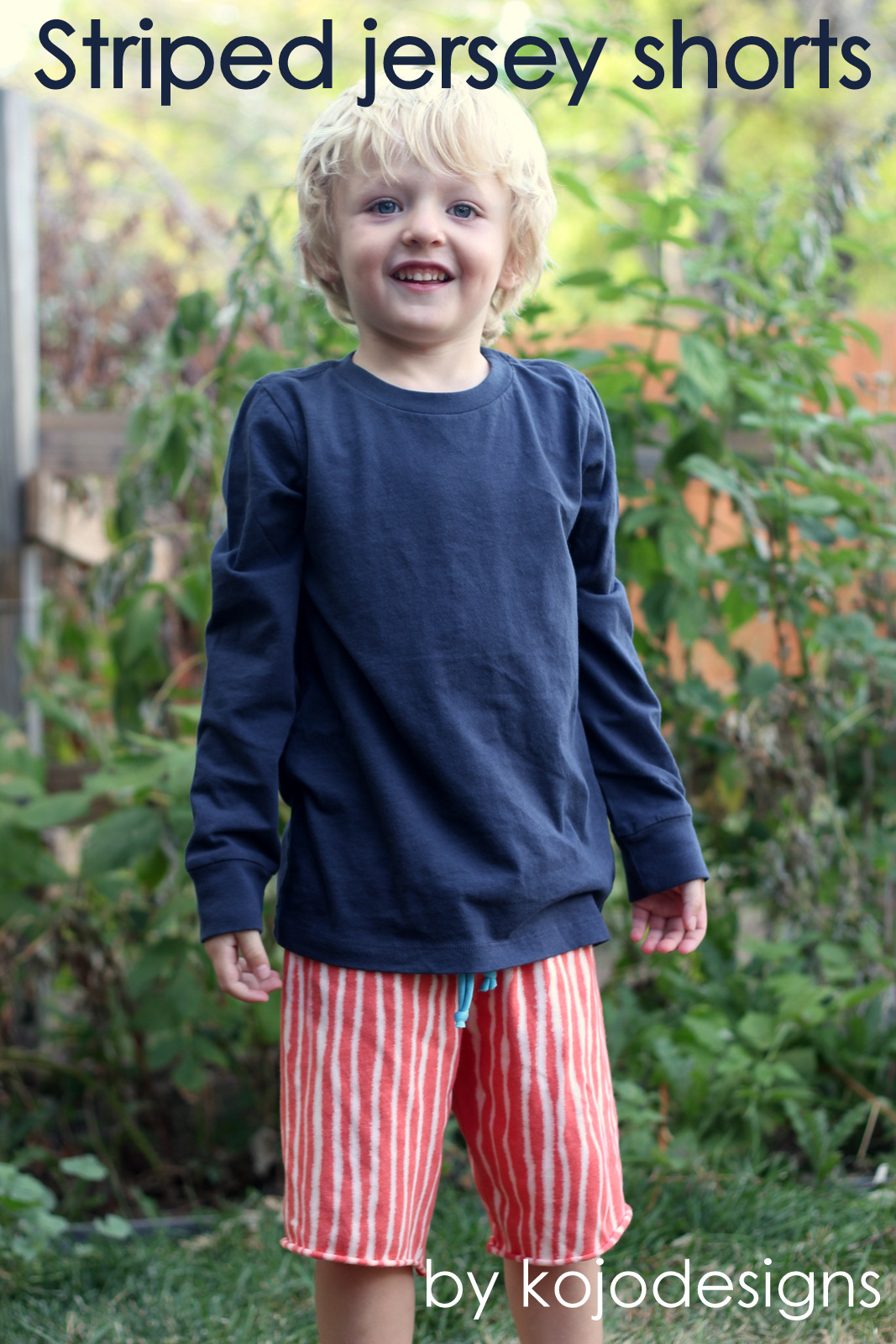 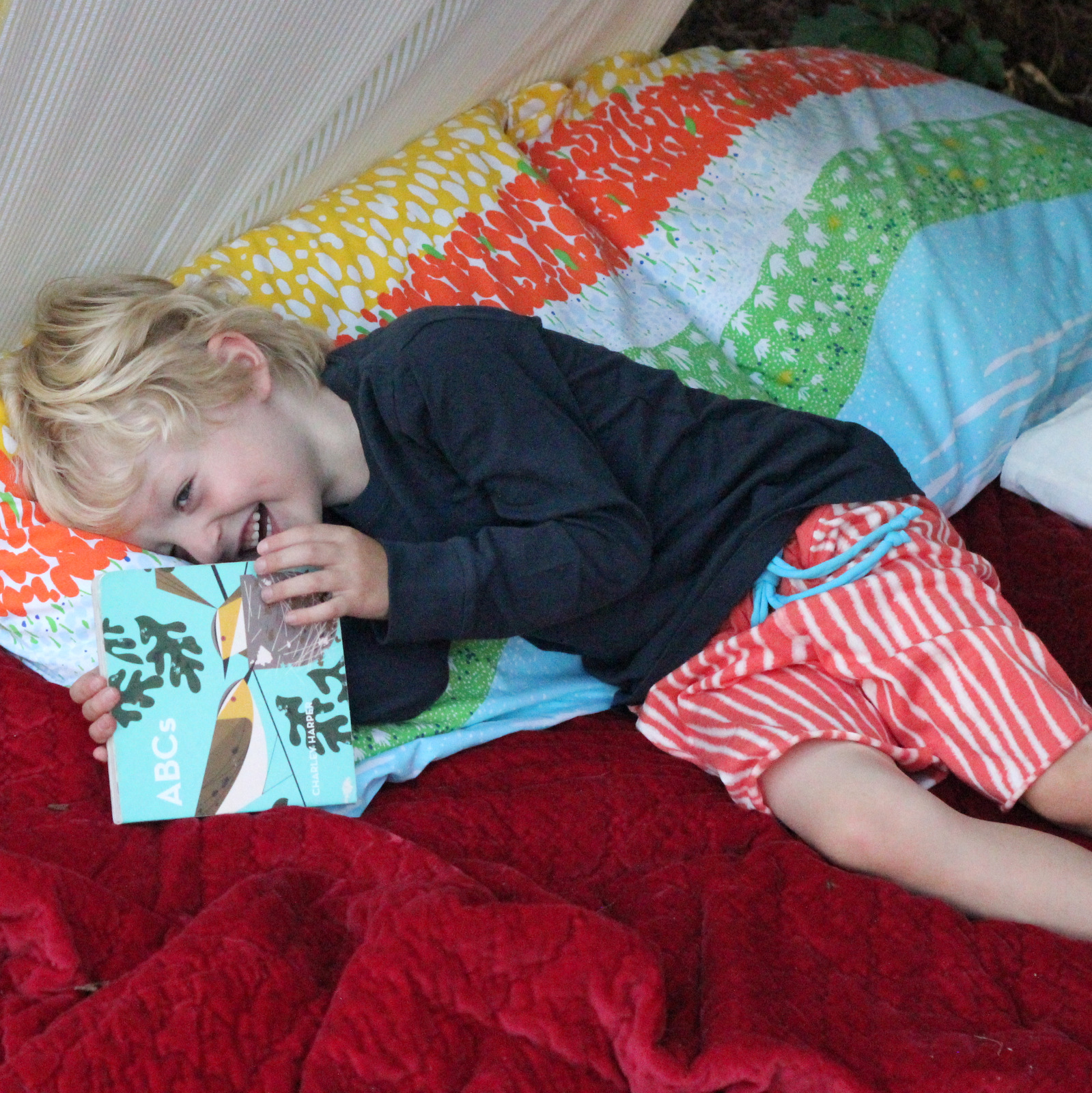 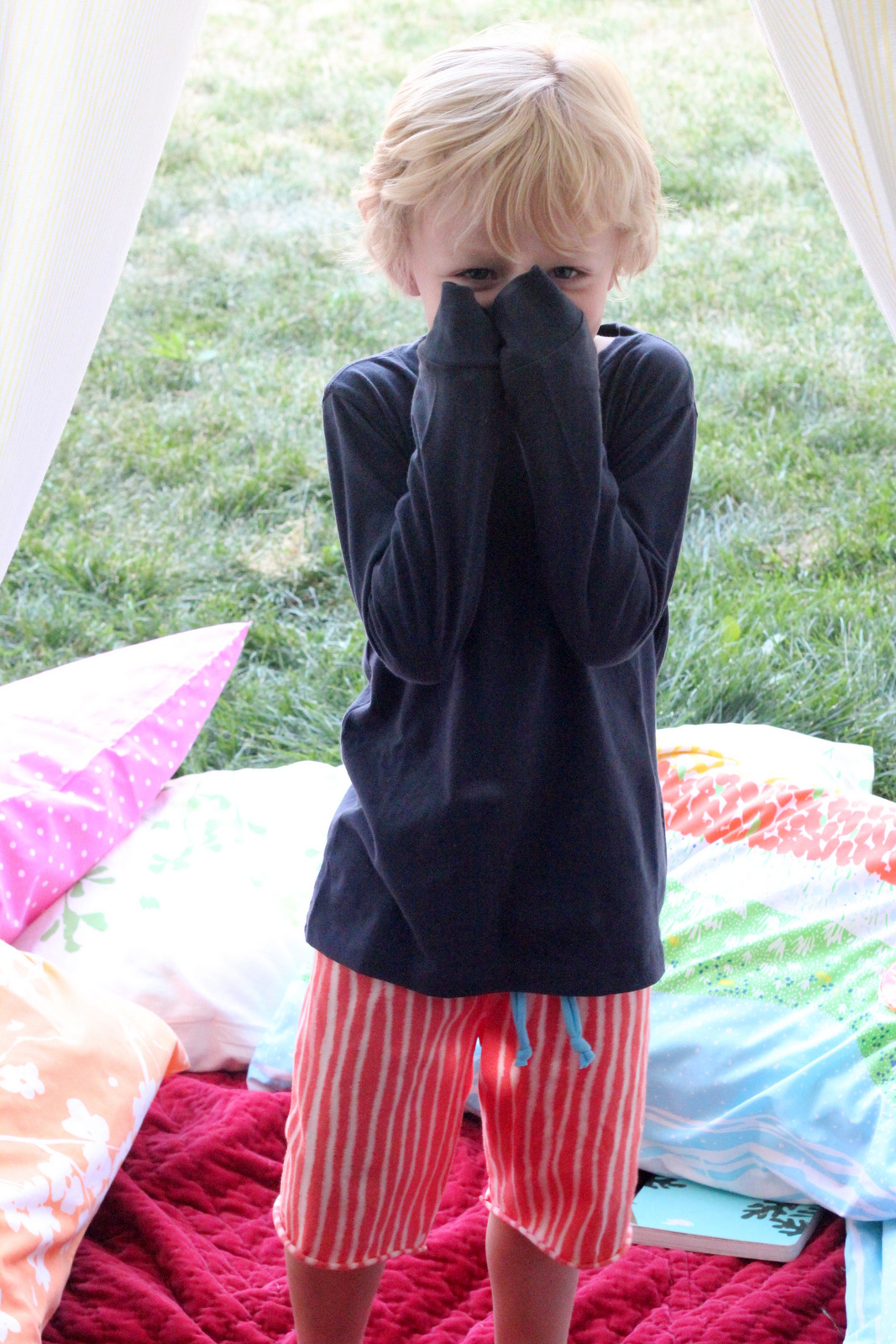 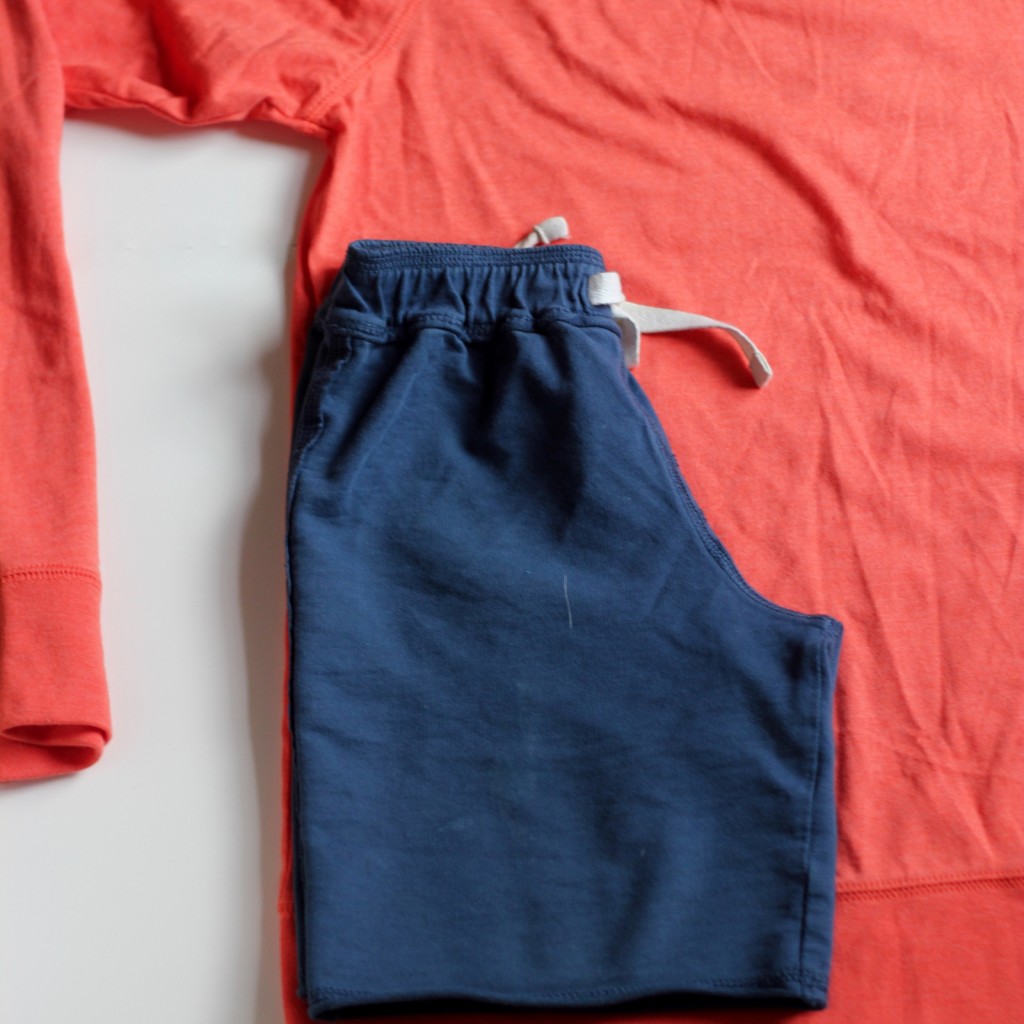 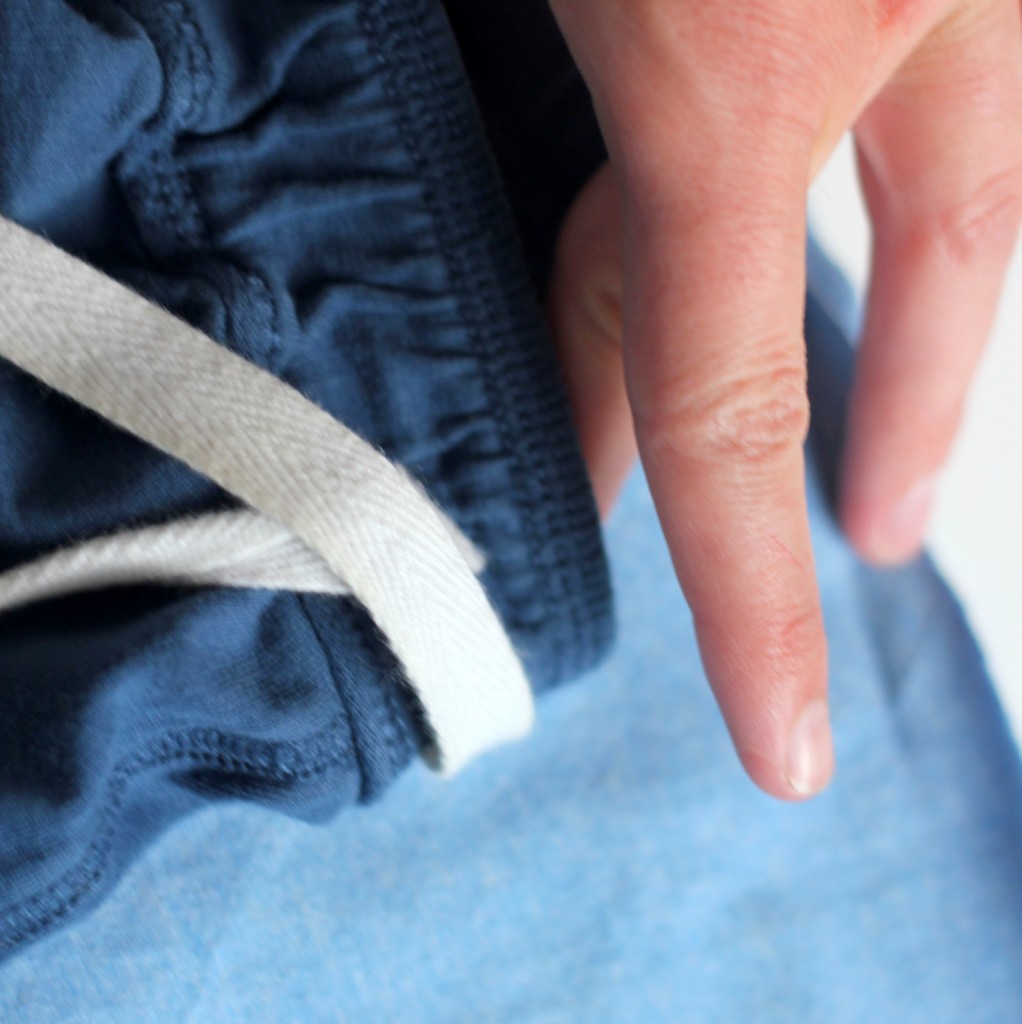 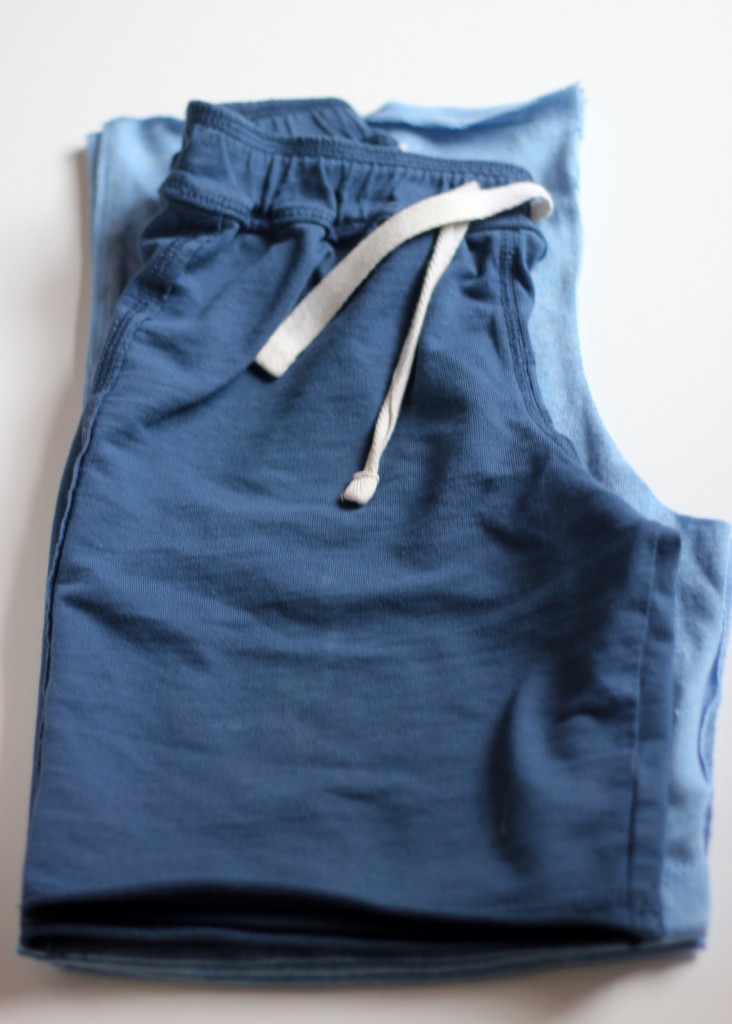 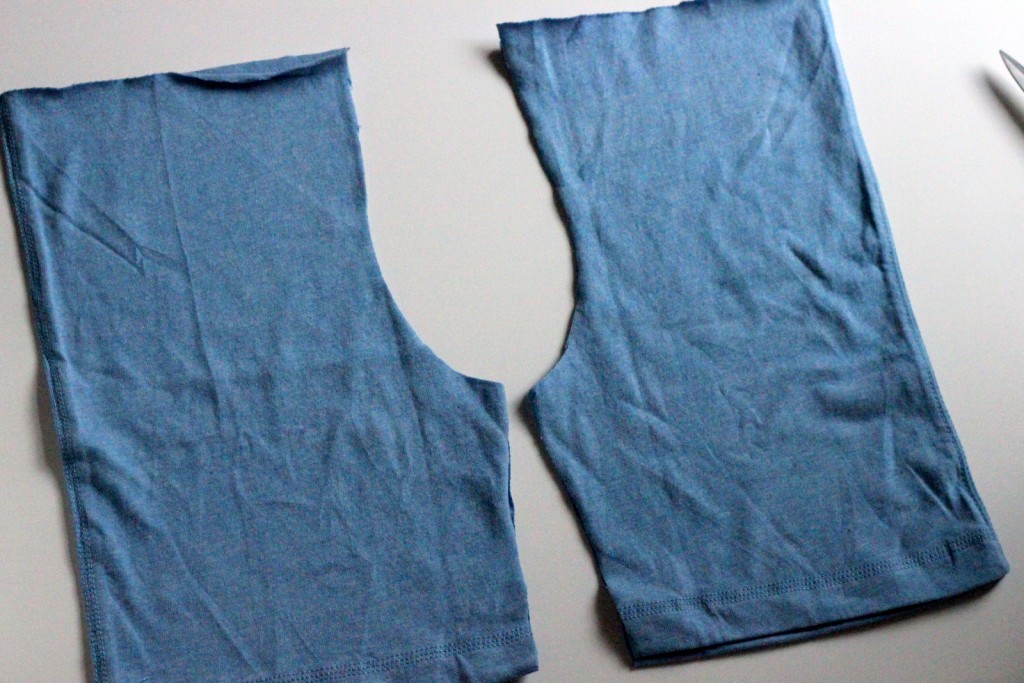 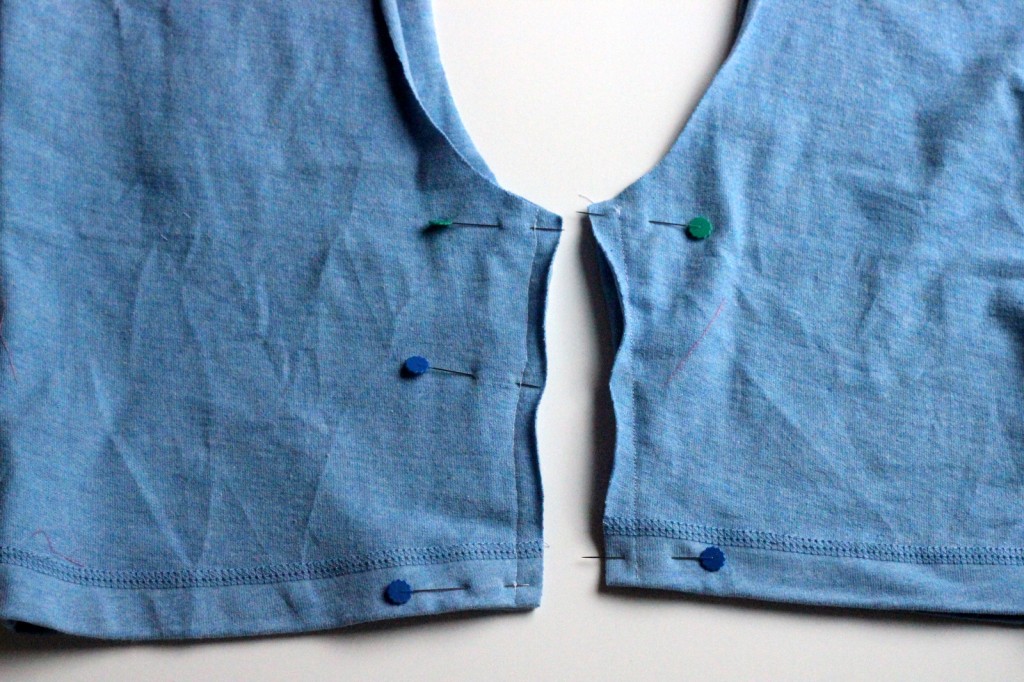 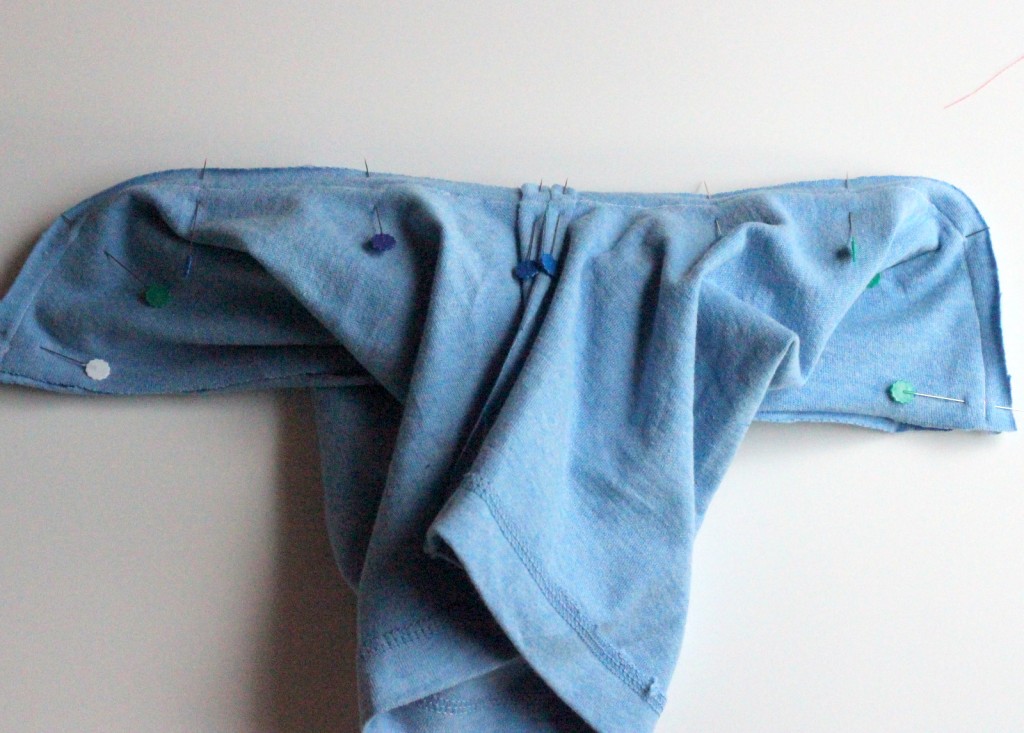 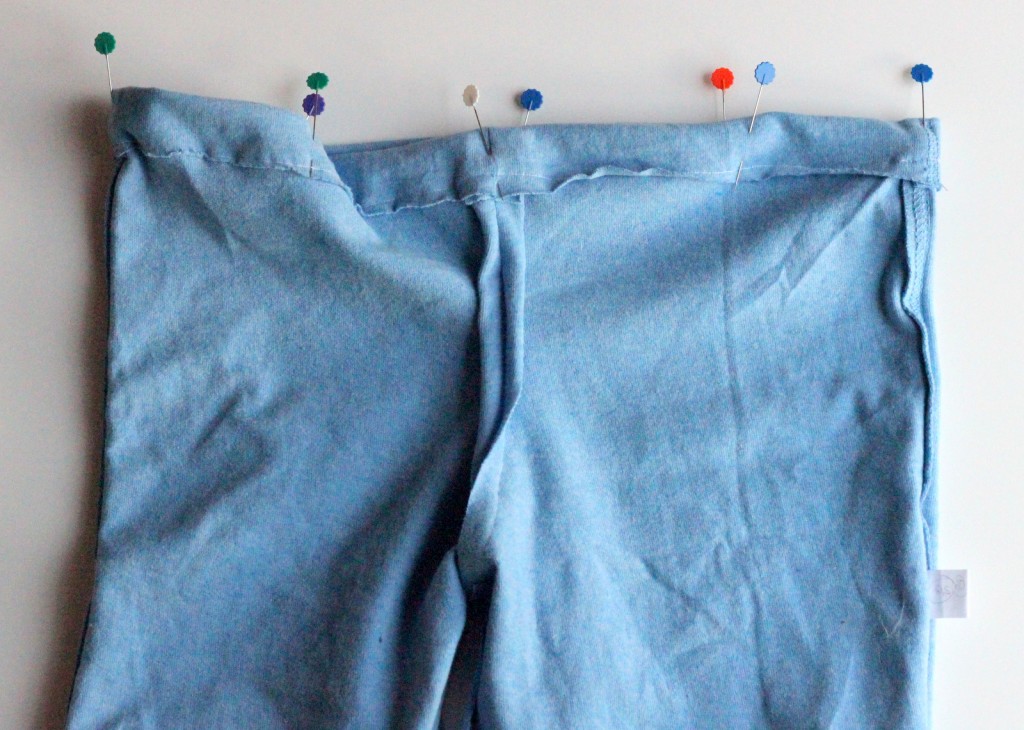 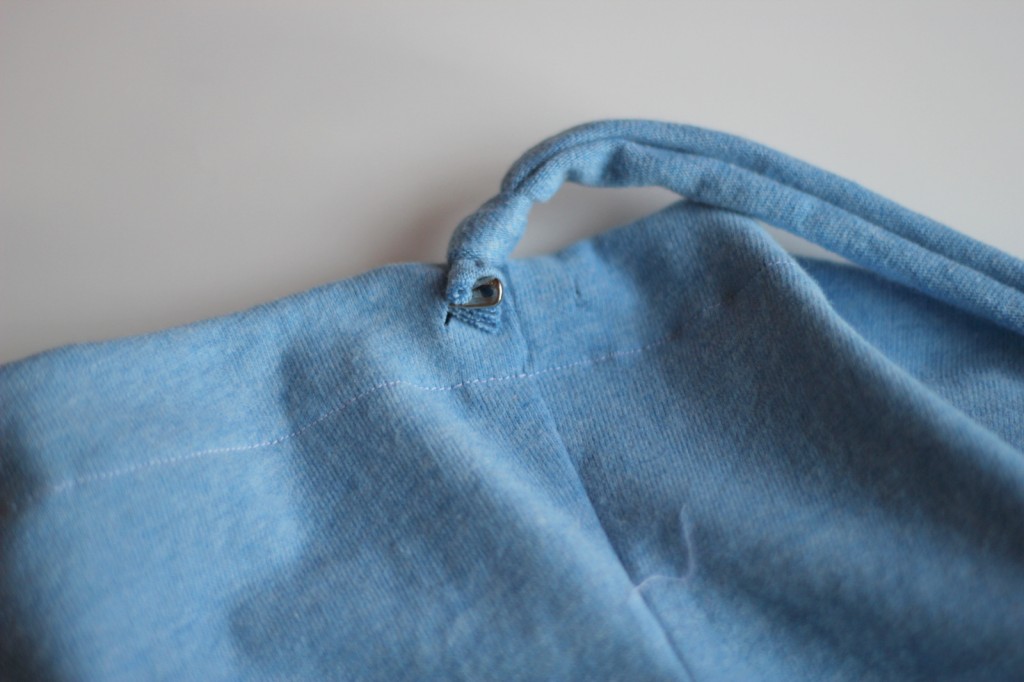 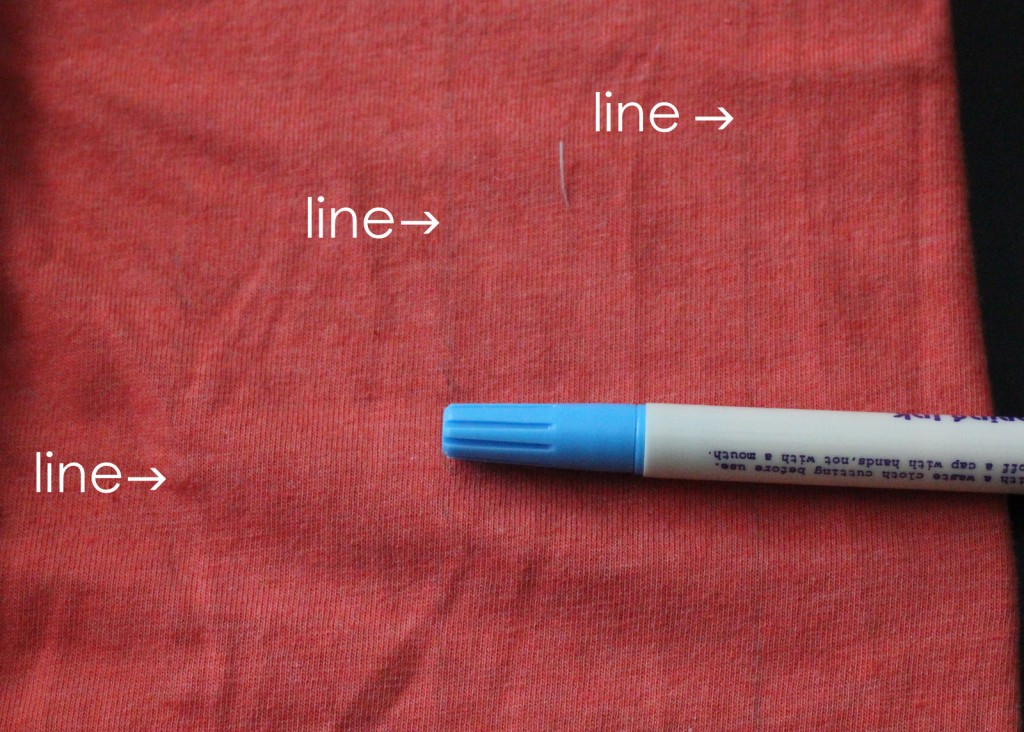 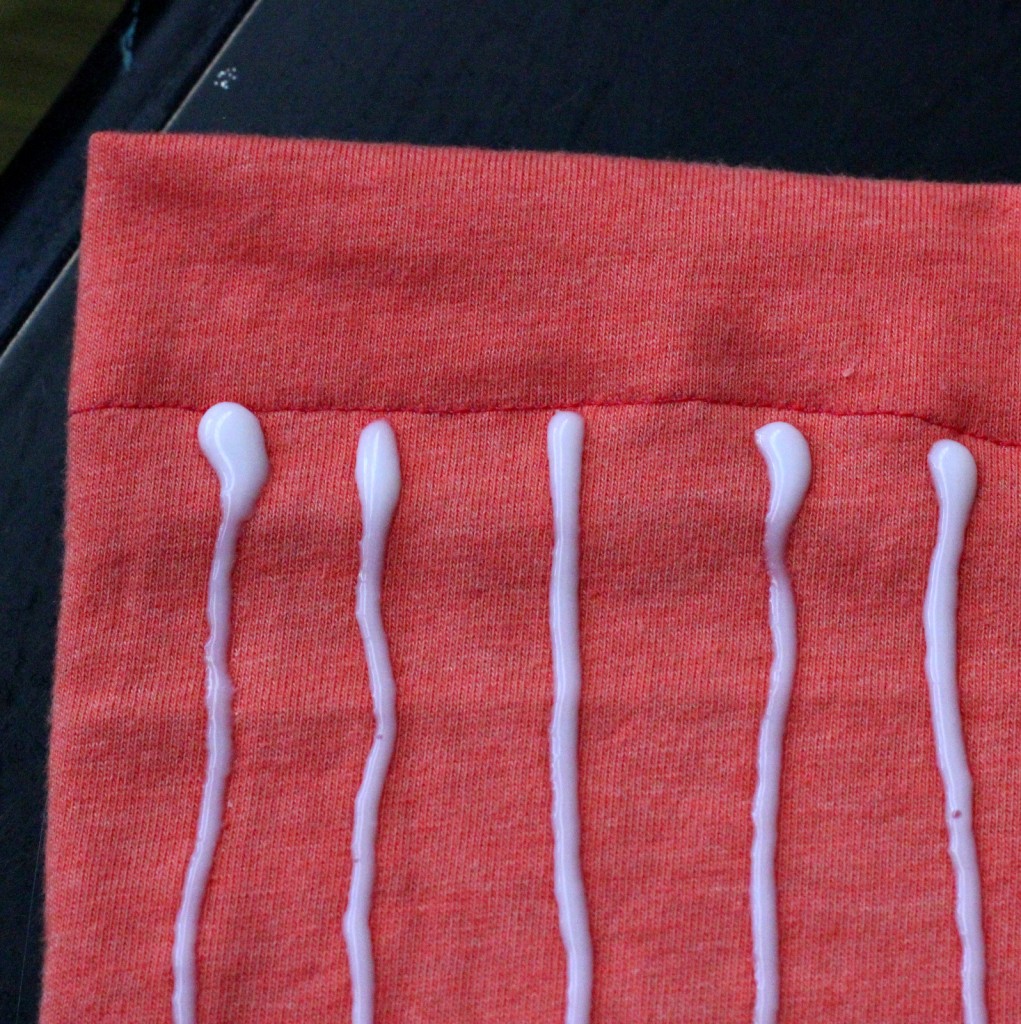 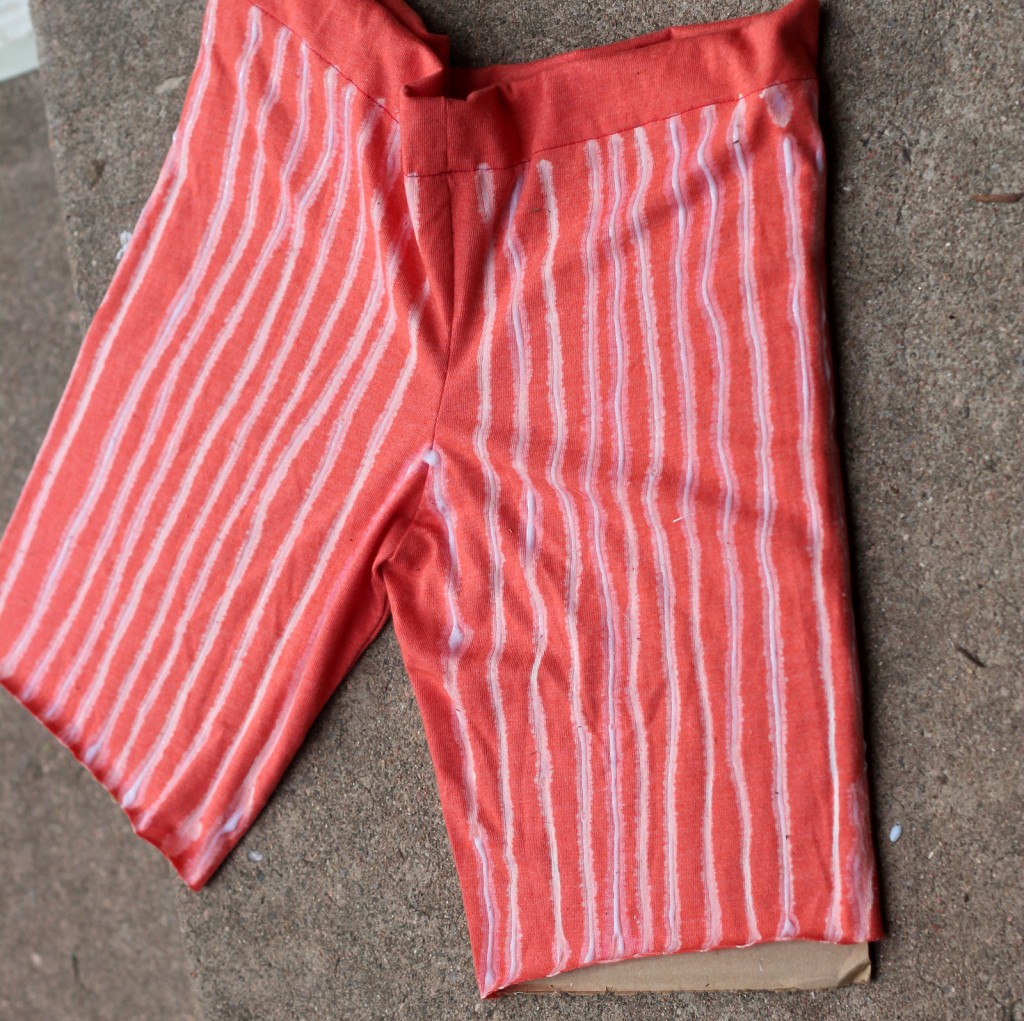 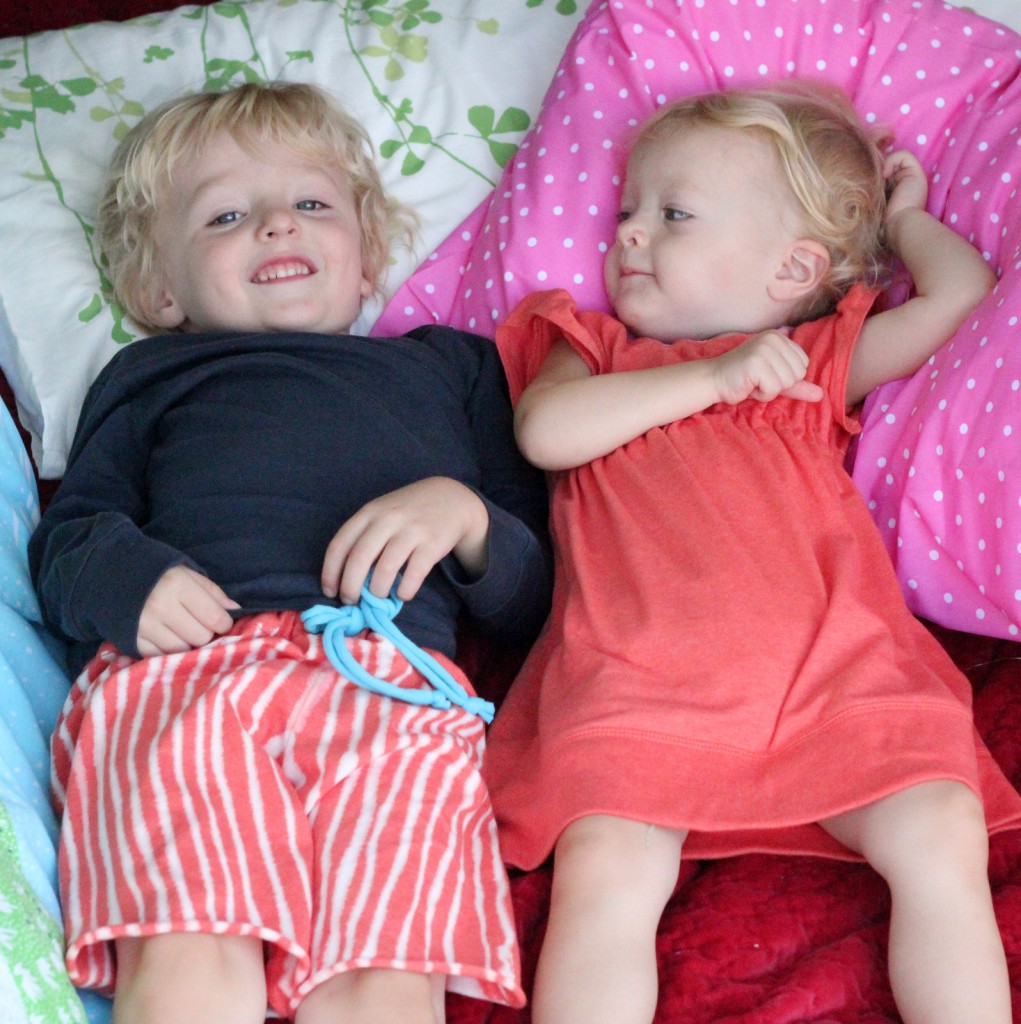 About 4 months ago Keadryn and I started talking about Evie’s birthday party. She is going to be a party planner, I can feel it. She loves the brainstorming phase (which happens to be my favorite part as well, so we really bond over it). She had a lot of ideas for what our theme […]