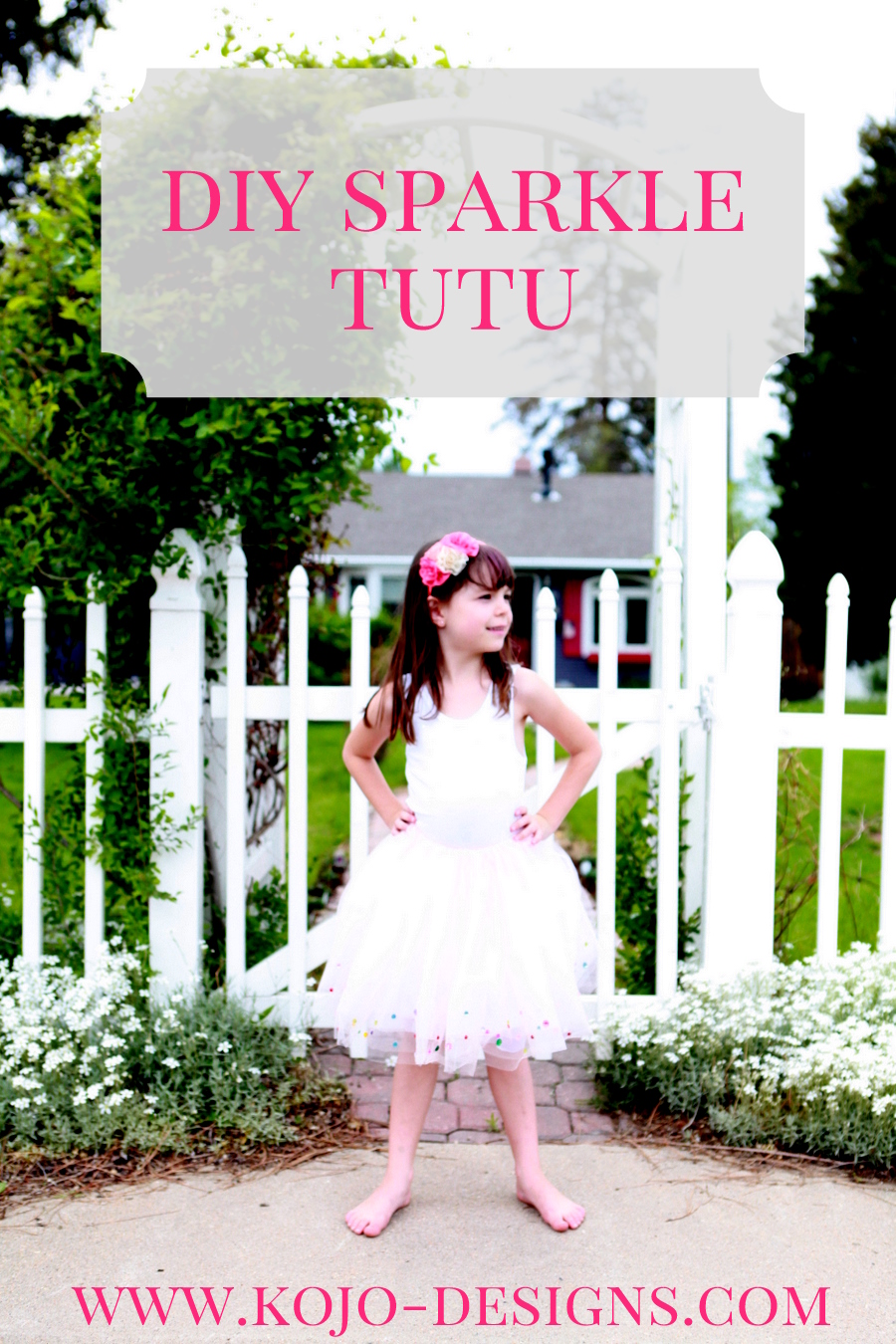 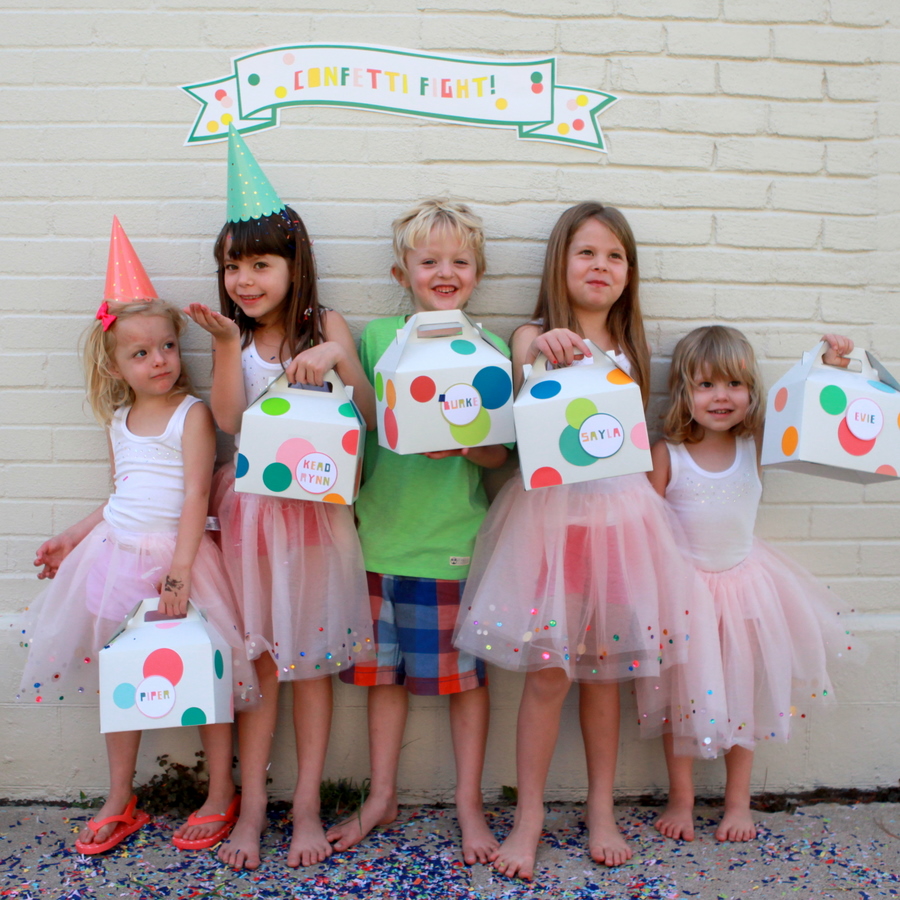 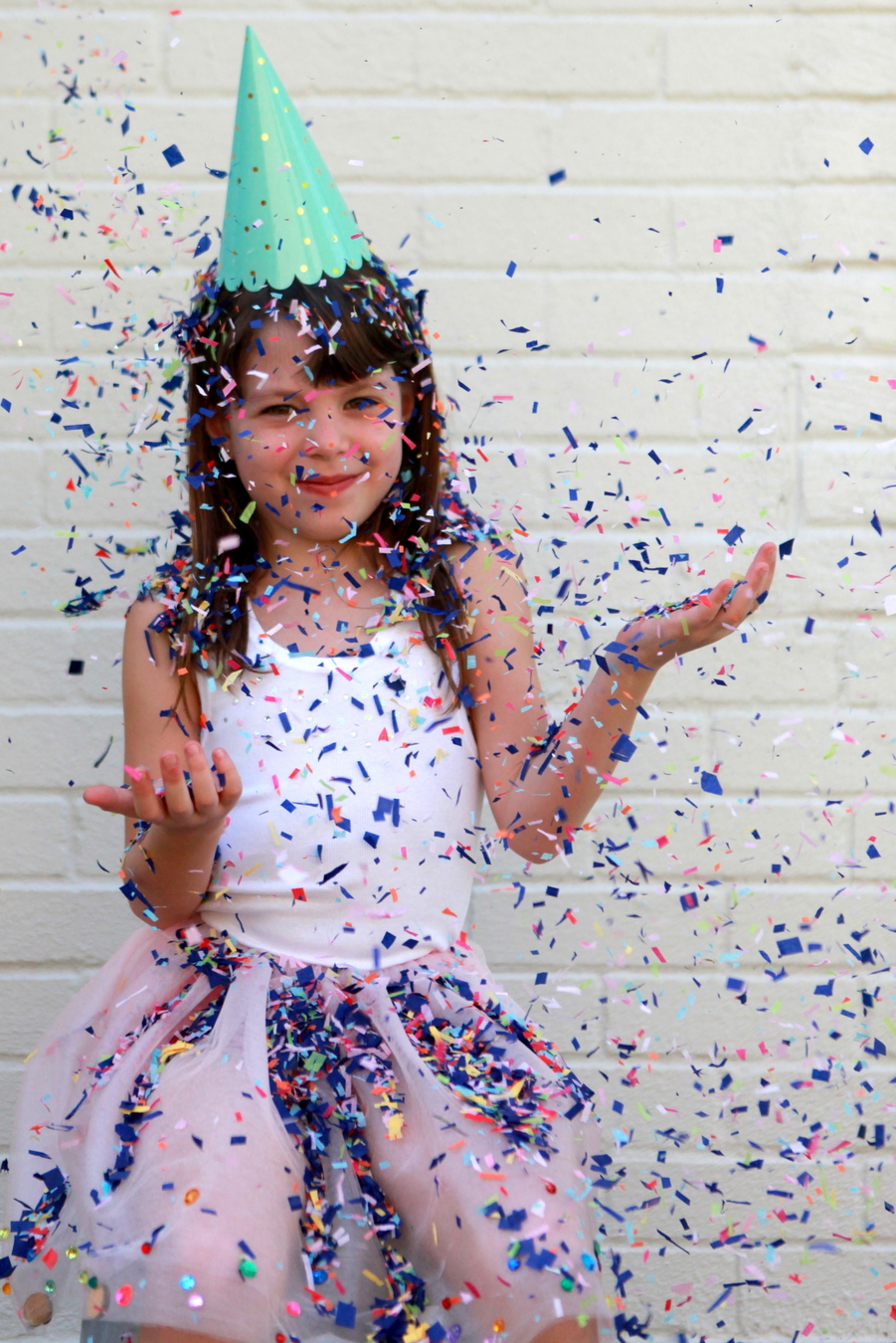 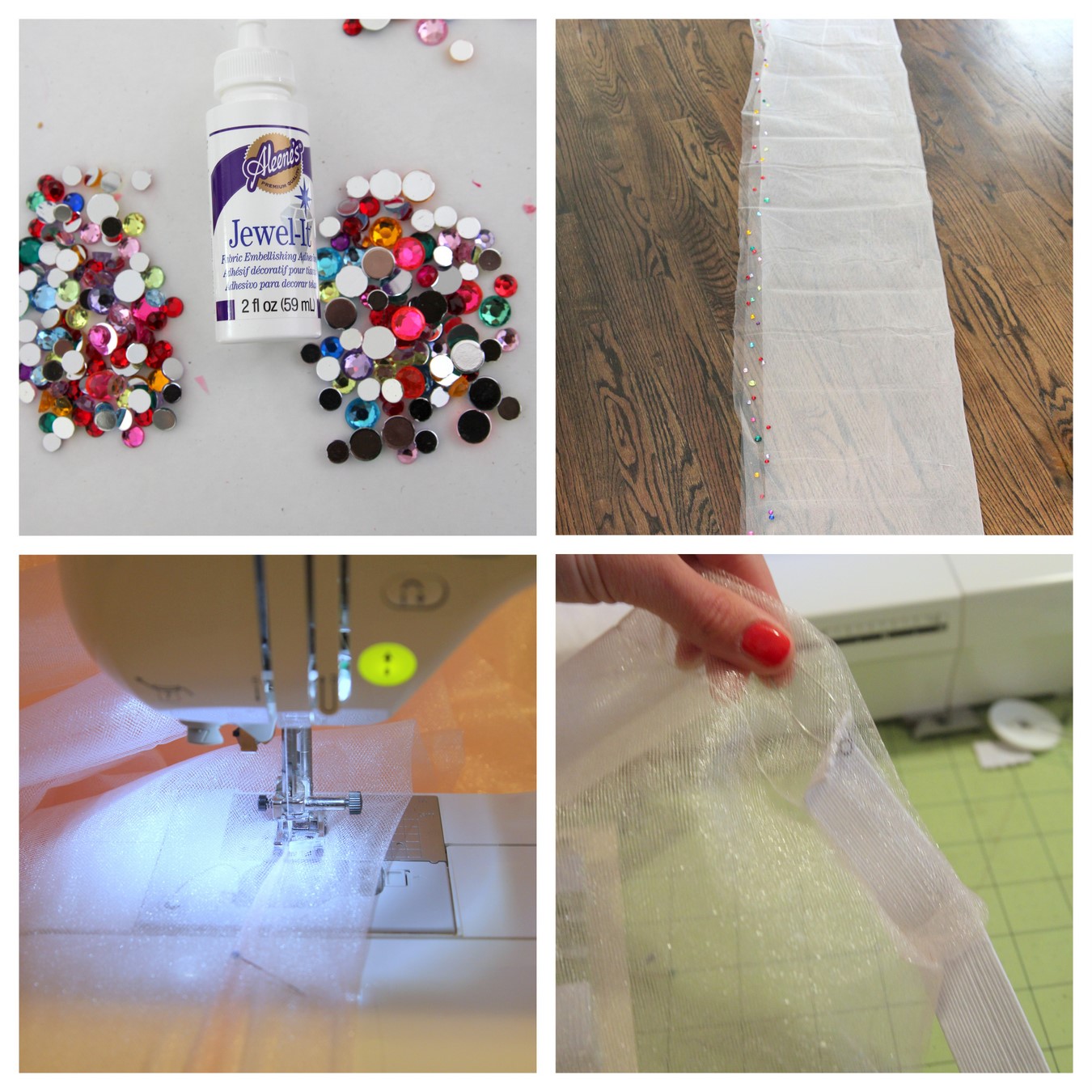 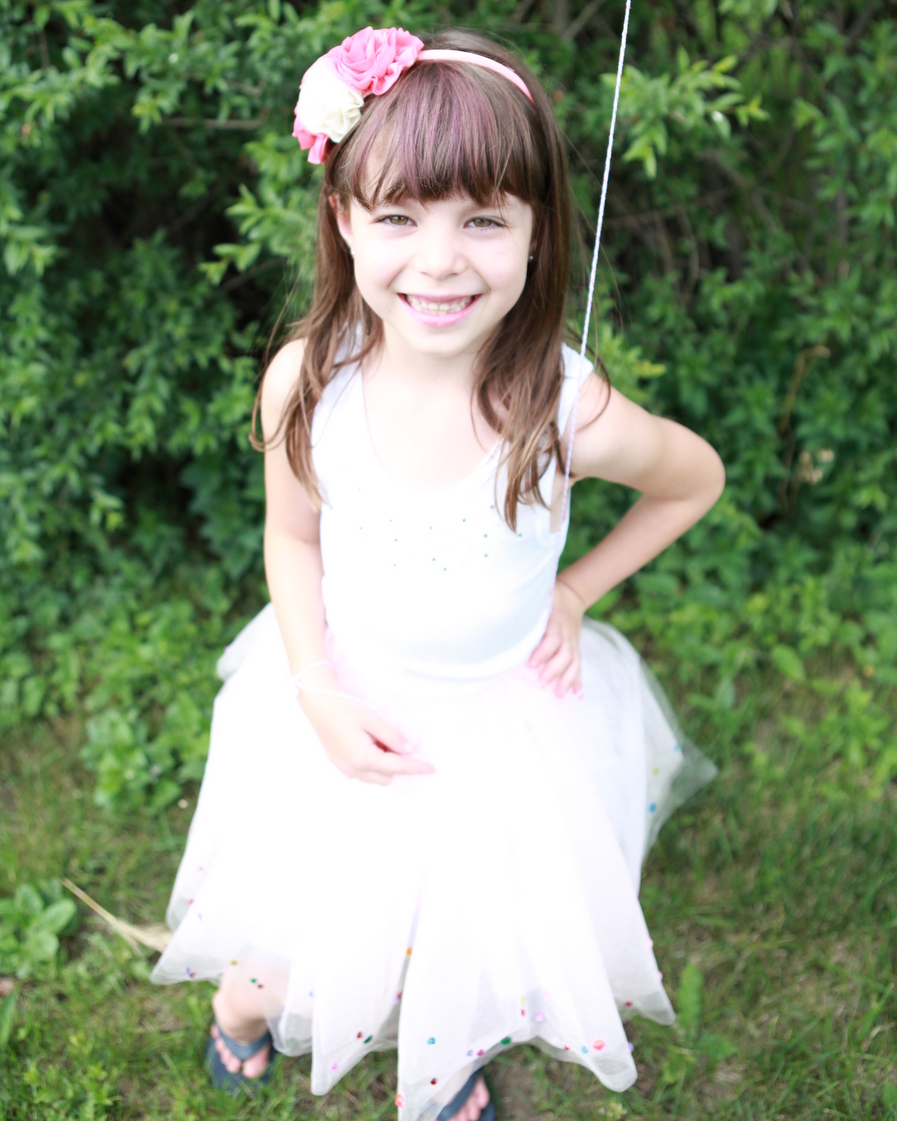 I love Burke’s imagination and ‘vision.’ That kid keeps me on my toes, and I absolutely love that about him. He also (usually) doesn’t ask for much and is so thankful for the things I make for him. Because of that appreciative-and-not-demanding combo, I really love trying to problem solve ways to make the things […]