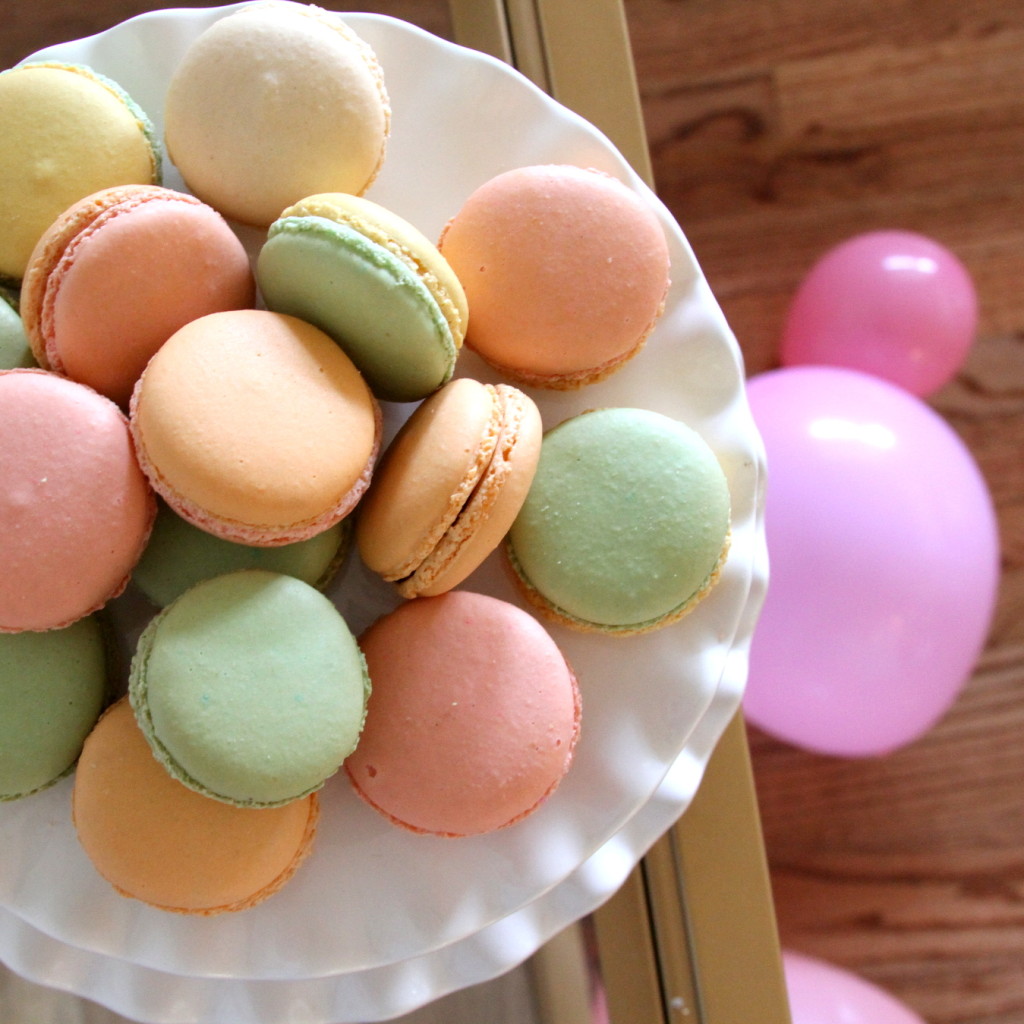 I can’t believe I’m just sharing this party now, y’all. Better late than never, though. Especially with a party this cute! 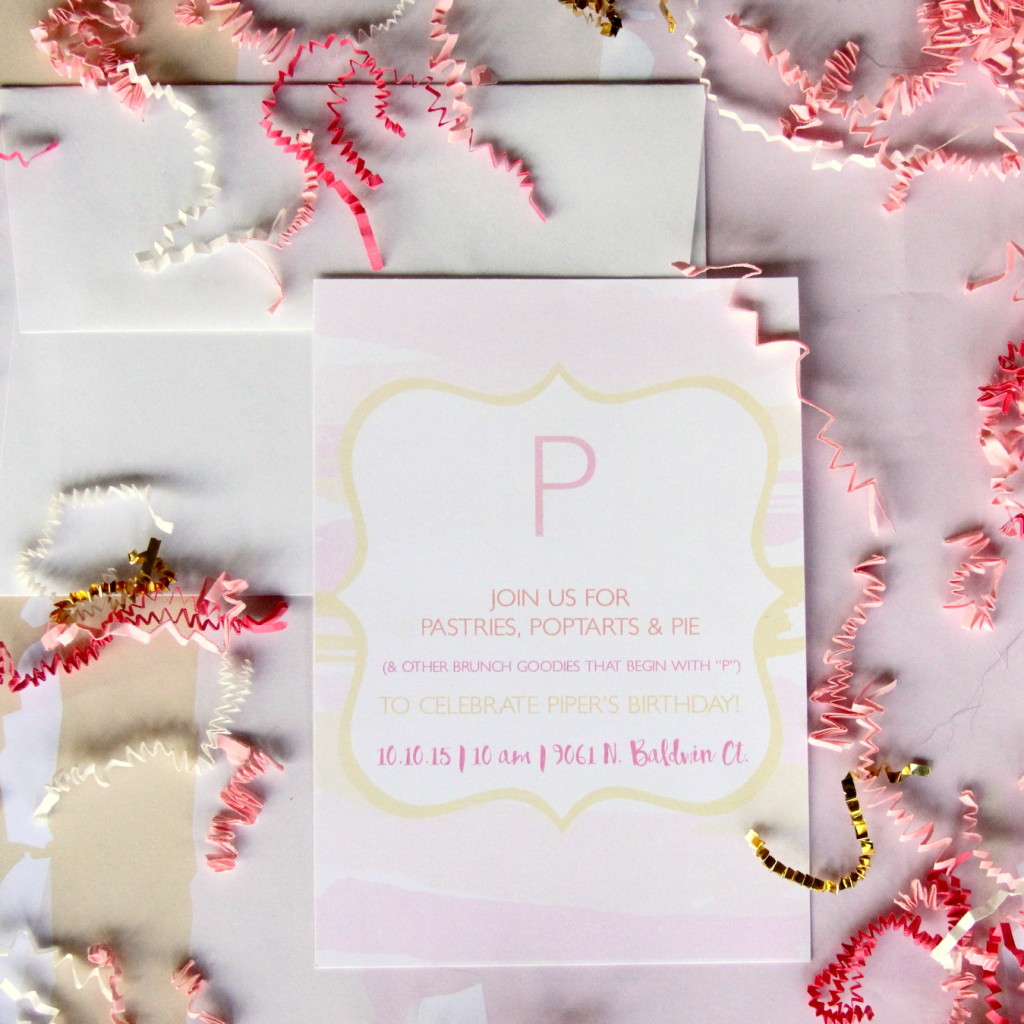 Piper’s birthday party this year did not quite pan out the way we’d planned. The original plan included a princess-y, garden-y vibe (kind of like the new Cinderella movie) and lots of Rifle Paper Co. goodies and a whole pile of paper flowers. In Saipan. And then Typhoon Soudelor hit a week before Piper’s birthday and made that plan a little unattainable. 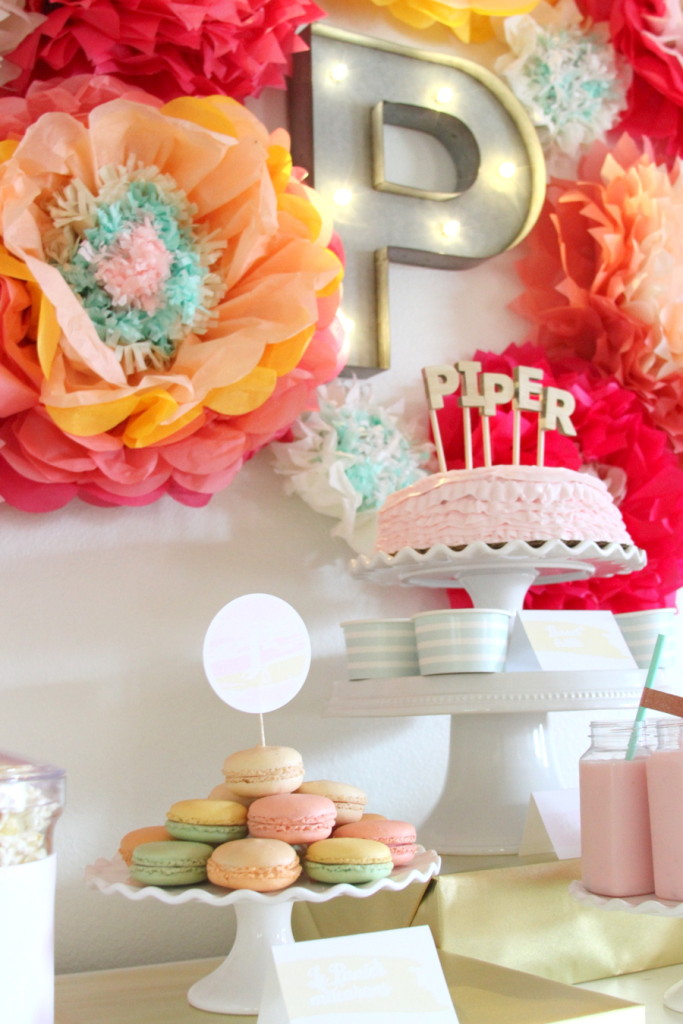 After throwing around all sorts of Plan B birthday party ideas (ponies! And princesses! And Paris! And pink!), Burke realized that almost all of Piper’s favorite things, and party theme suggestions, start with the letter “P.” 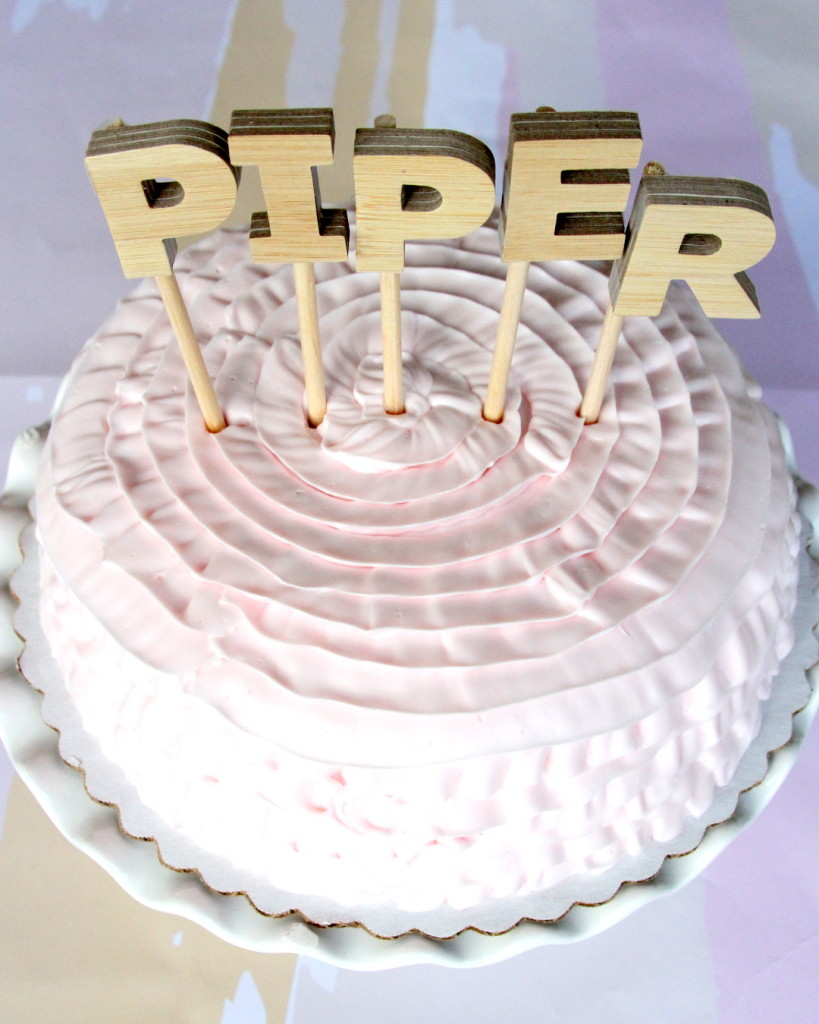 And so the pink, princess-y, pony-ish “P” party was born. 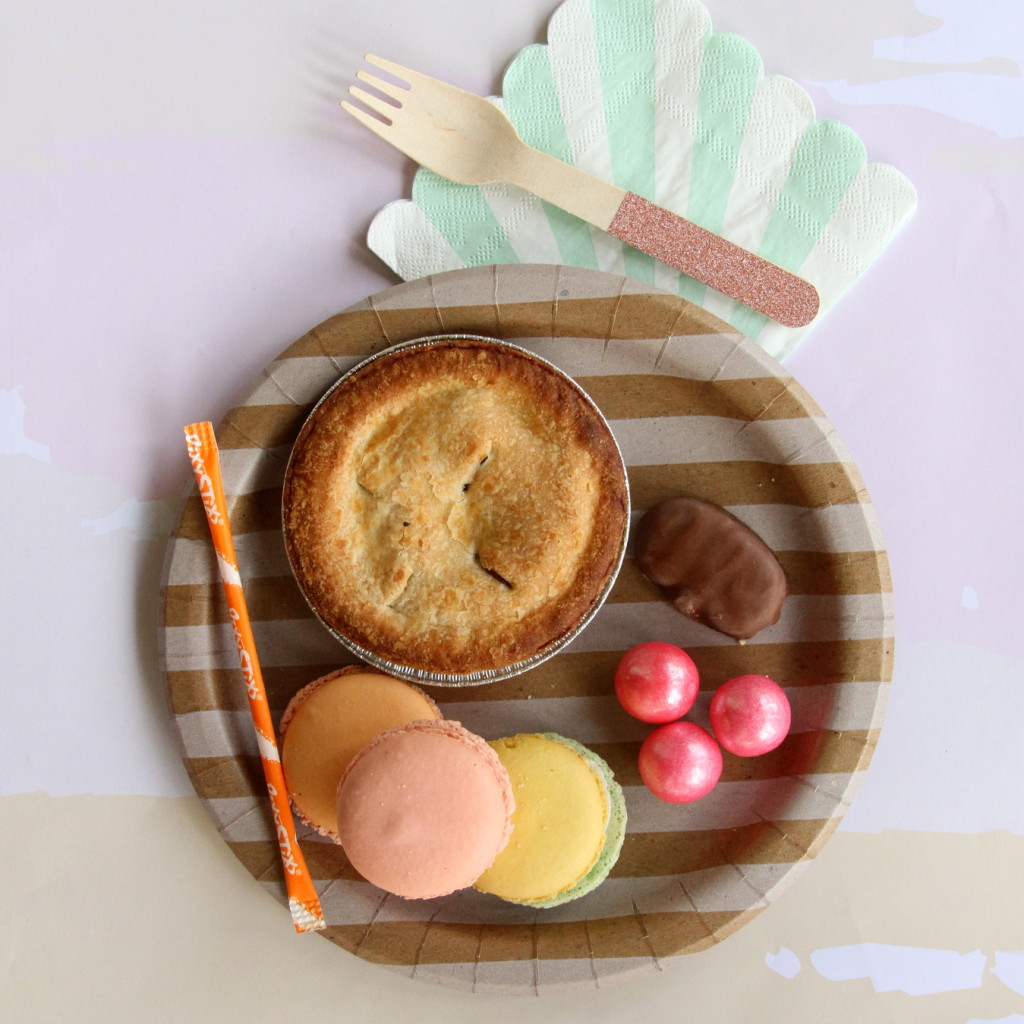 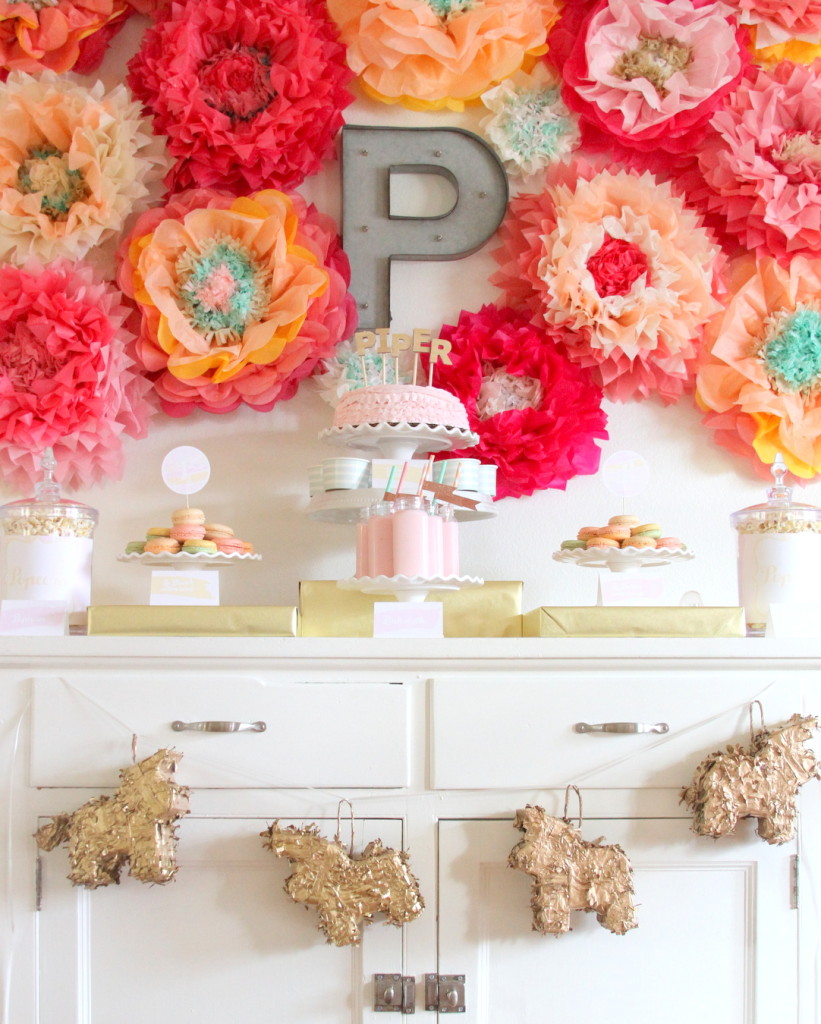 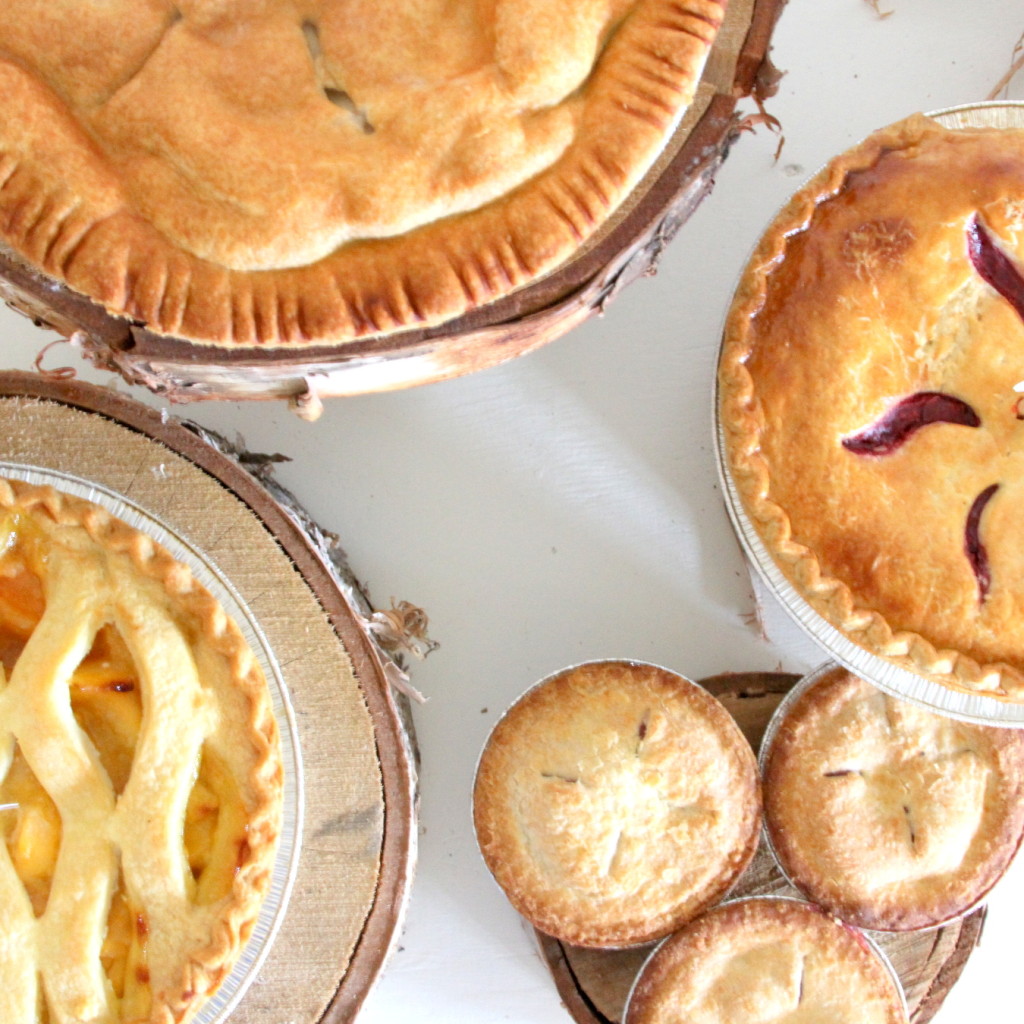 And let’s not forget the Pie Bar… 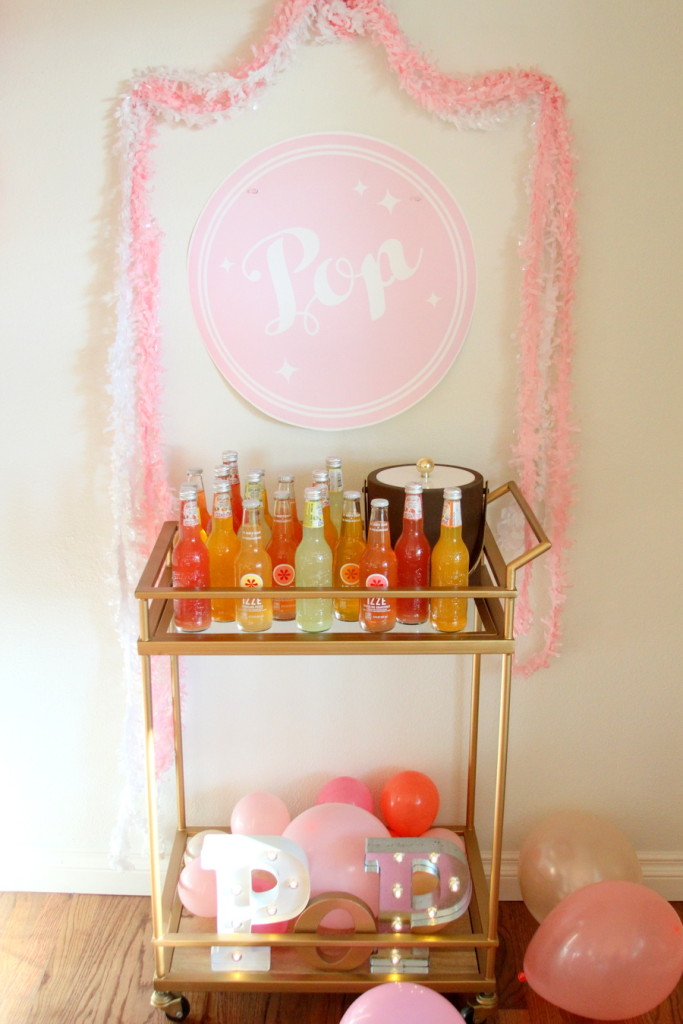 …and the Pop Station. 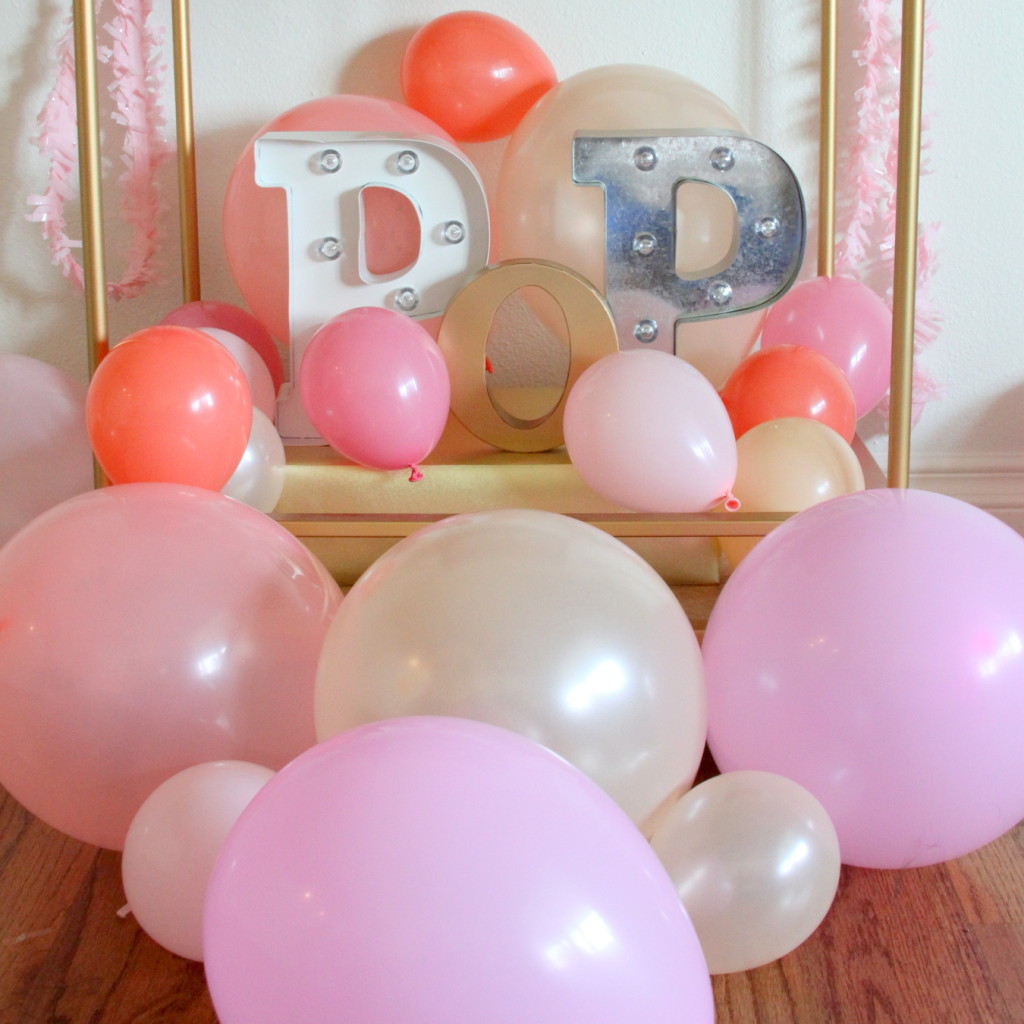 My teeth kind of hurt typing after typing all of that- ha! 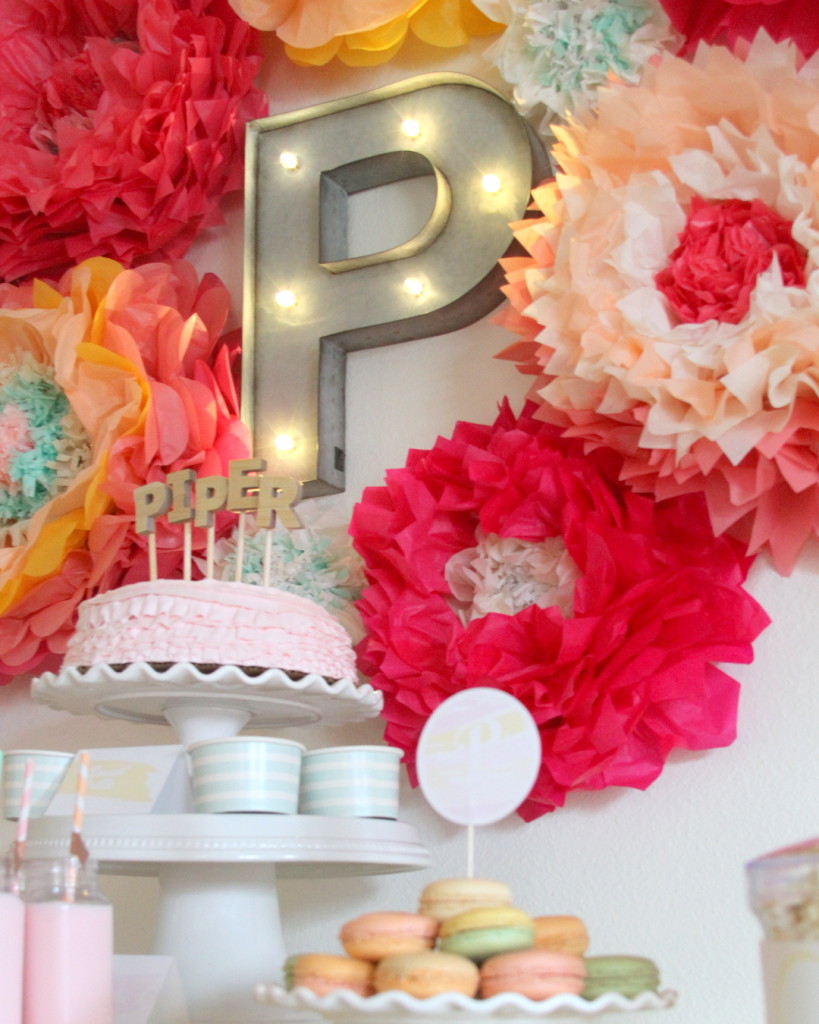 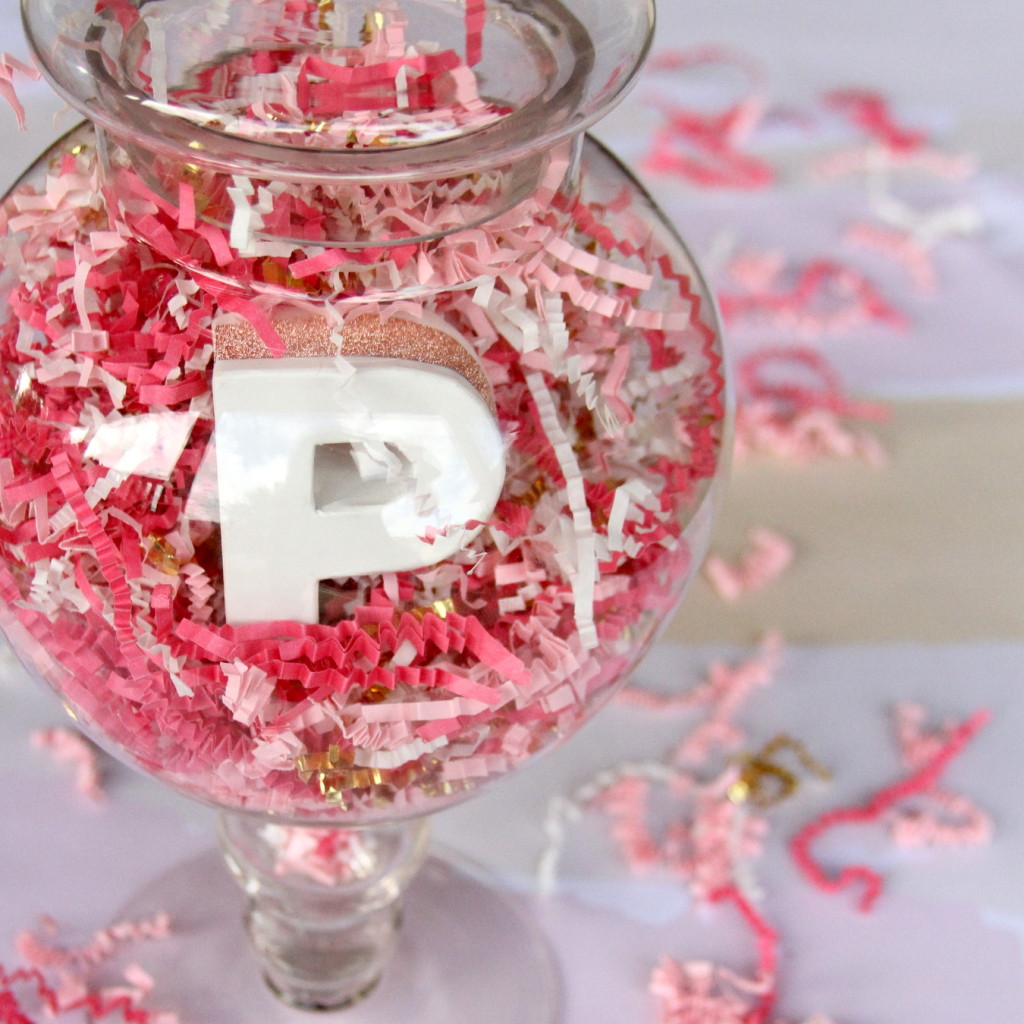 The P Party décor was really easy to put together. Lots of “P”s (including a couple marquee P’s that will end up as bedroom décor for her!), tons of pink…

…a garland of piñatas, and a pile of pink and peach petals. 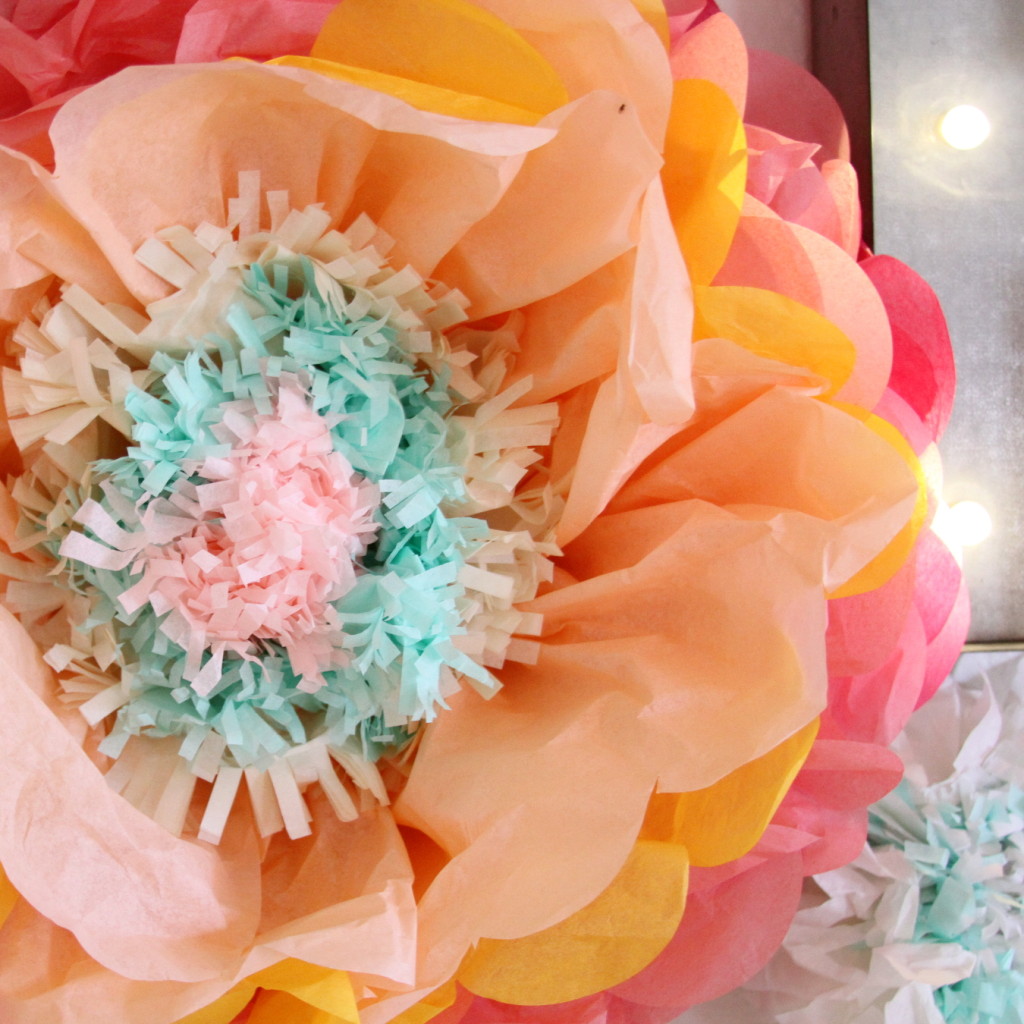 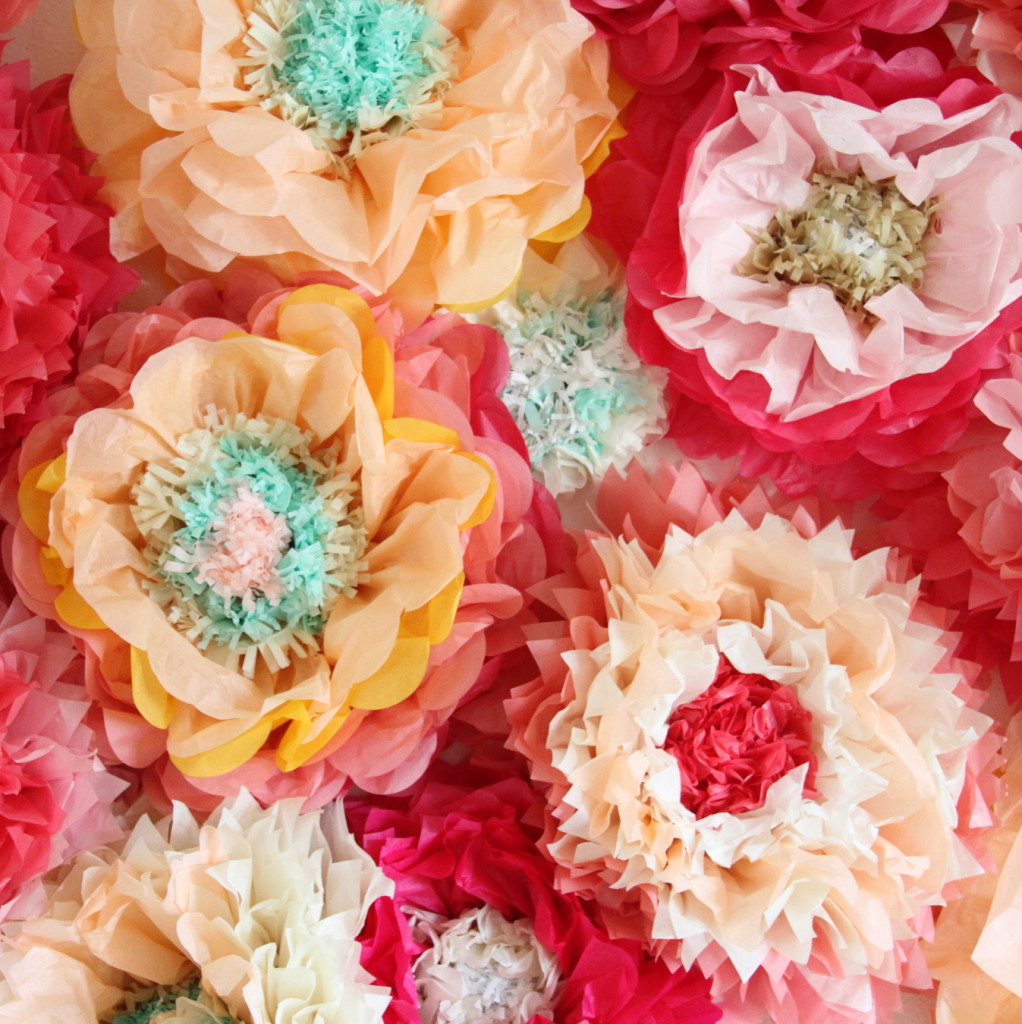 But, y’all, Piper is the kind of kid that totally notices little details (especially party details- that girl loveloveloves parties). And she LOVED the paper flowers. Like thanked me a hundred times and showed her friends over and over and just. kept. gushing. about them. 100% worth the effort it took to make paper flowers (twice- haha!). 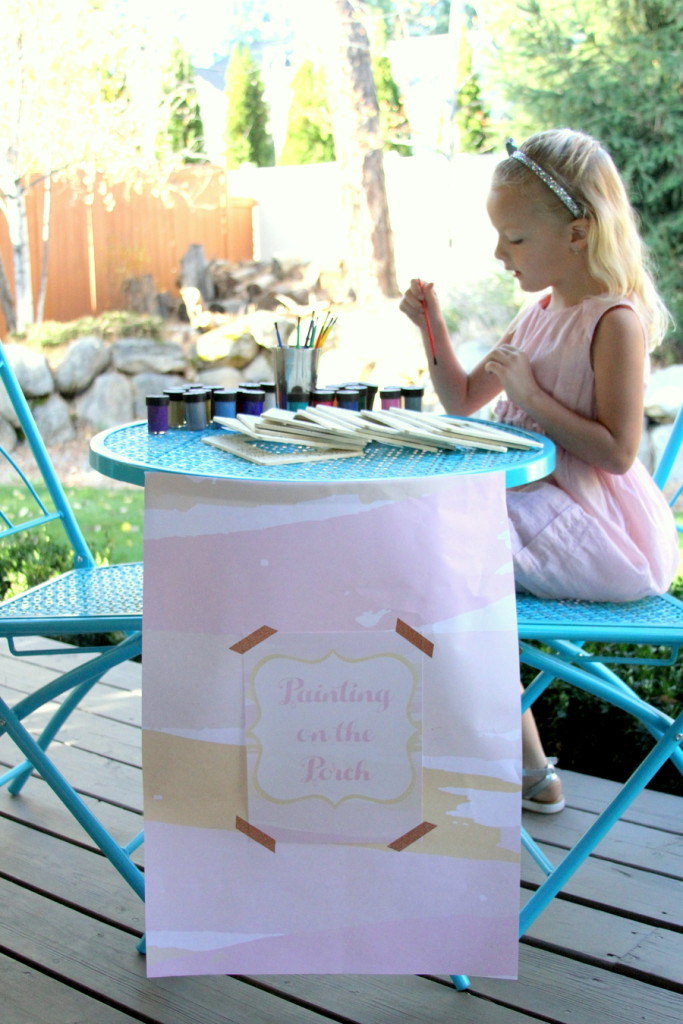 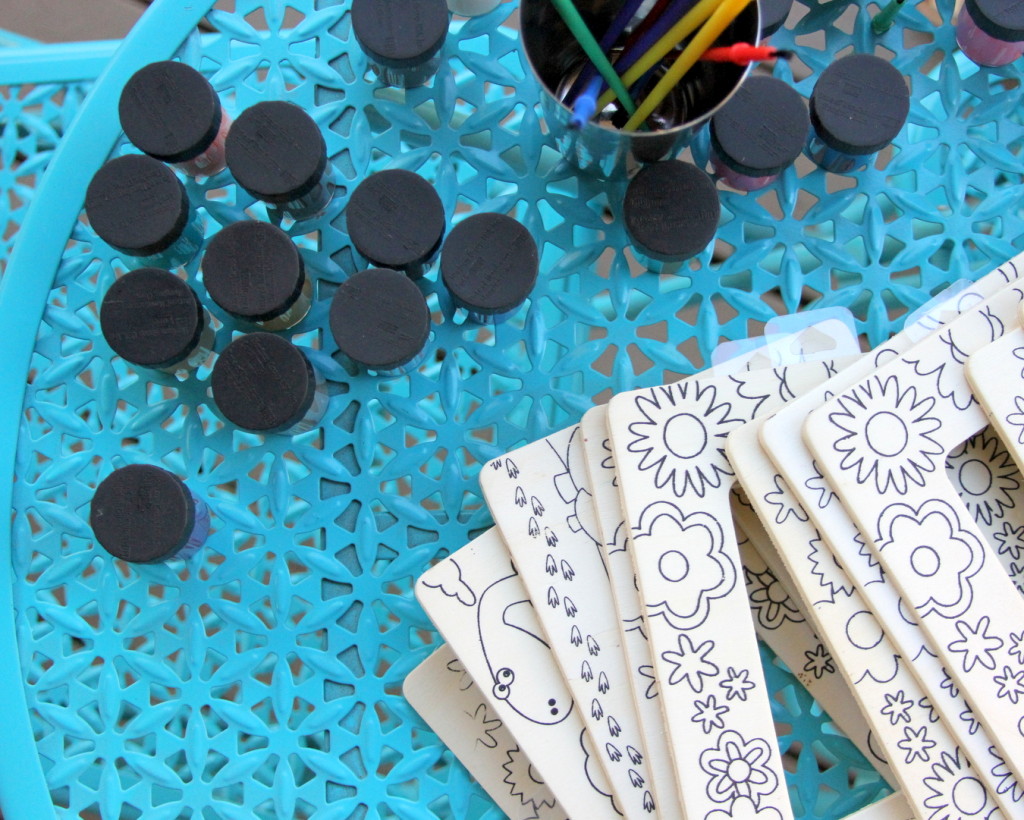 For activities, there was a P Scavenger Hunt, a photo booth, and Painting on the Porch (the biggest hit, hands down). 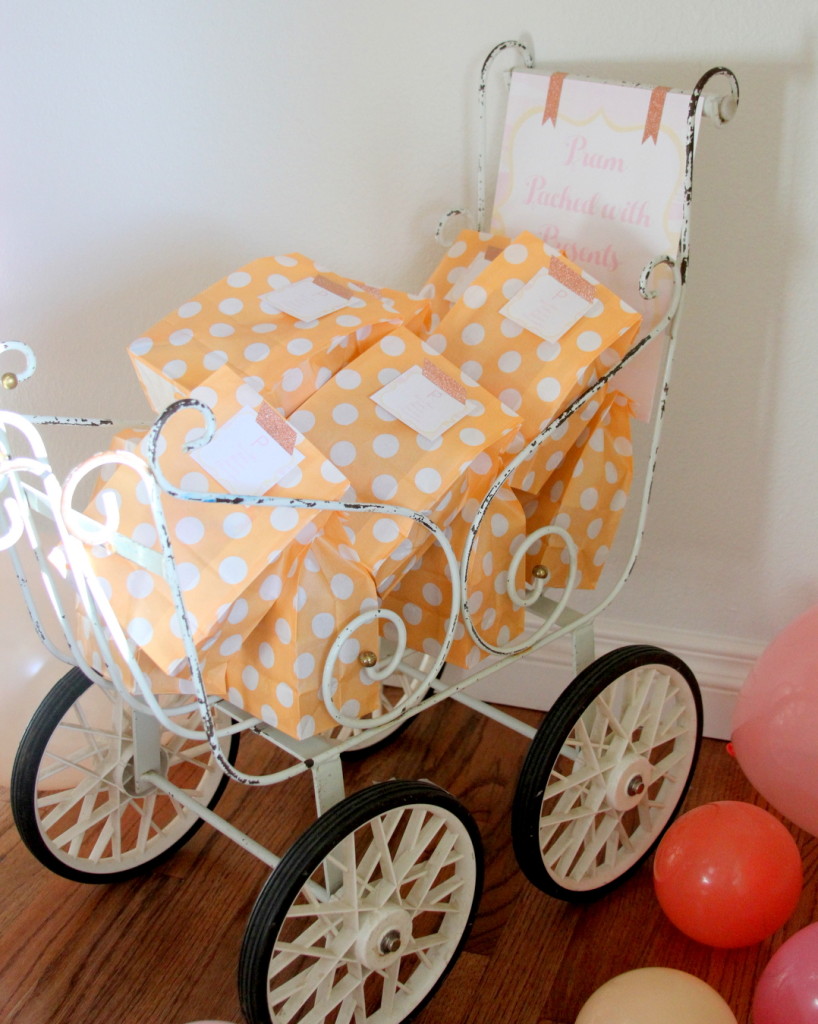 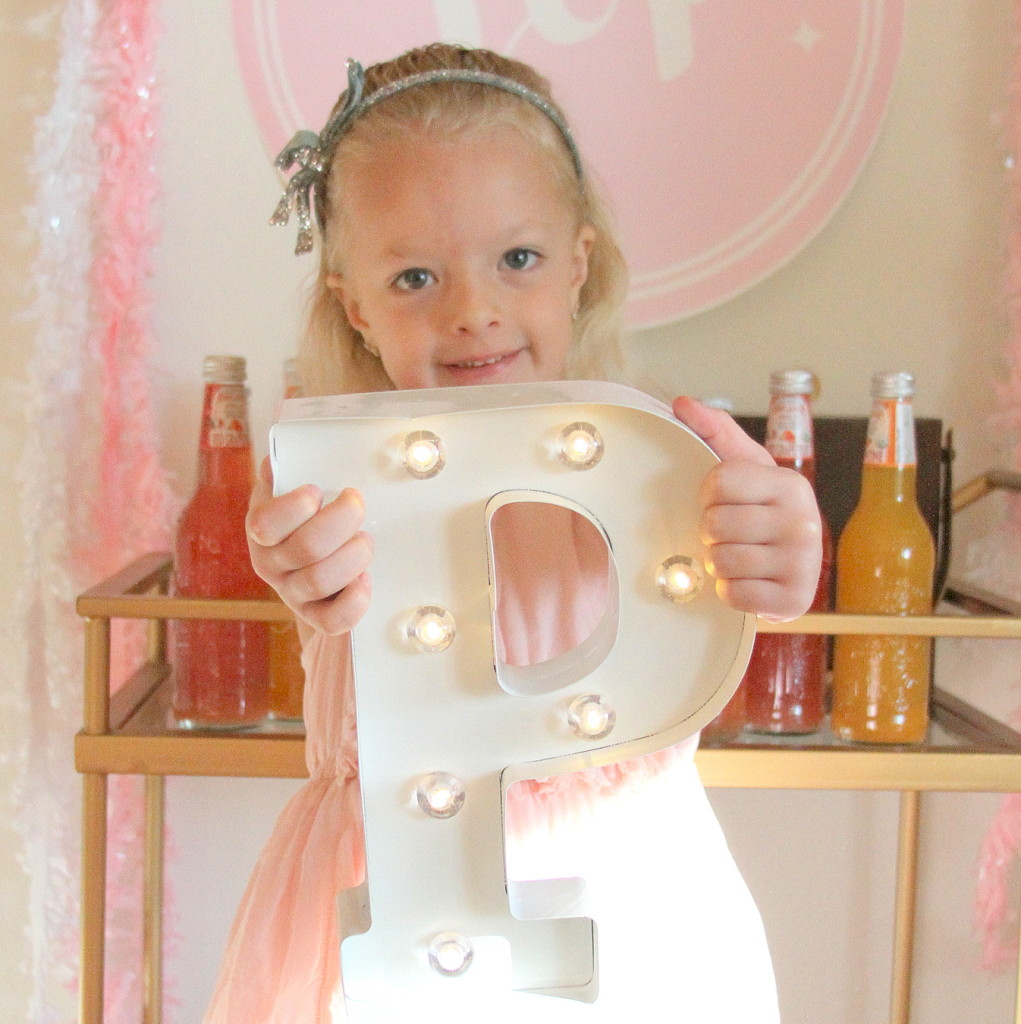 I think the best part of this entire party was the turnout. Not only did a couple of friends from Piper’s class show up (she was so excited!), my sister has such a great group of friends and they brought their kiddos and presents and just generally made Piper feel special and celebrated at her party! If you have ever gone out of your way to welcome someone or include someone new in your community, know that it means so much! Gestures like showing up at a birthday party are so significant to them (or at least, they were to us!). 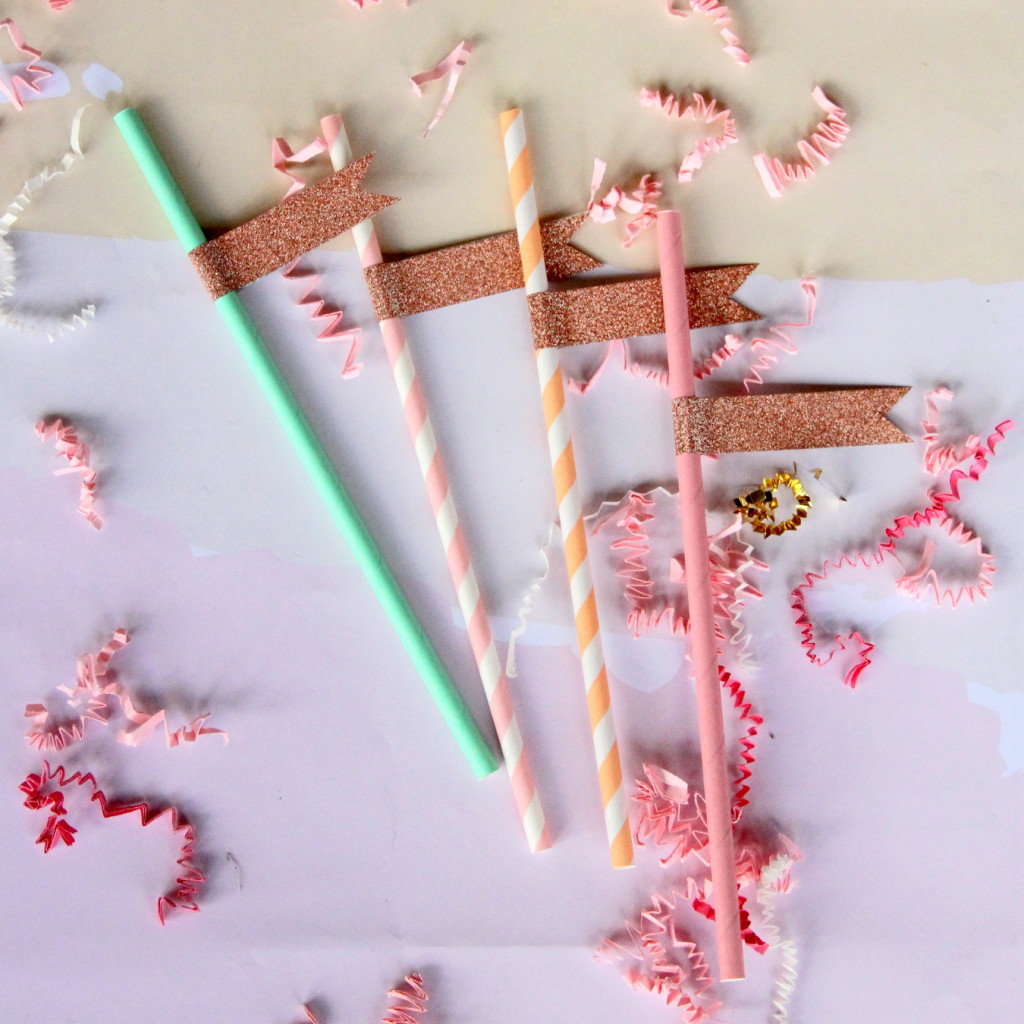 After a Saipan Party That Was Not, an extra jet-lagged actual birthday (we’d just gotten back stateside), and a maxed mama trying to juggle typhoon aftermath and solo parenting, I was not exactly sure if we were going to pull off a birthday party this year. But it was such a fun one- who would’ve guessed!