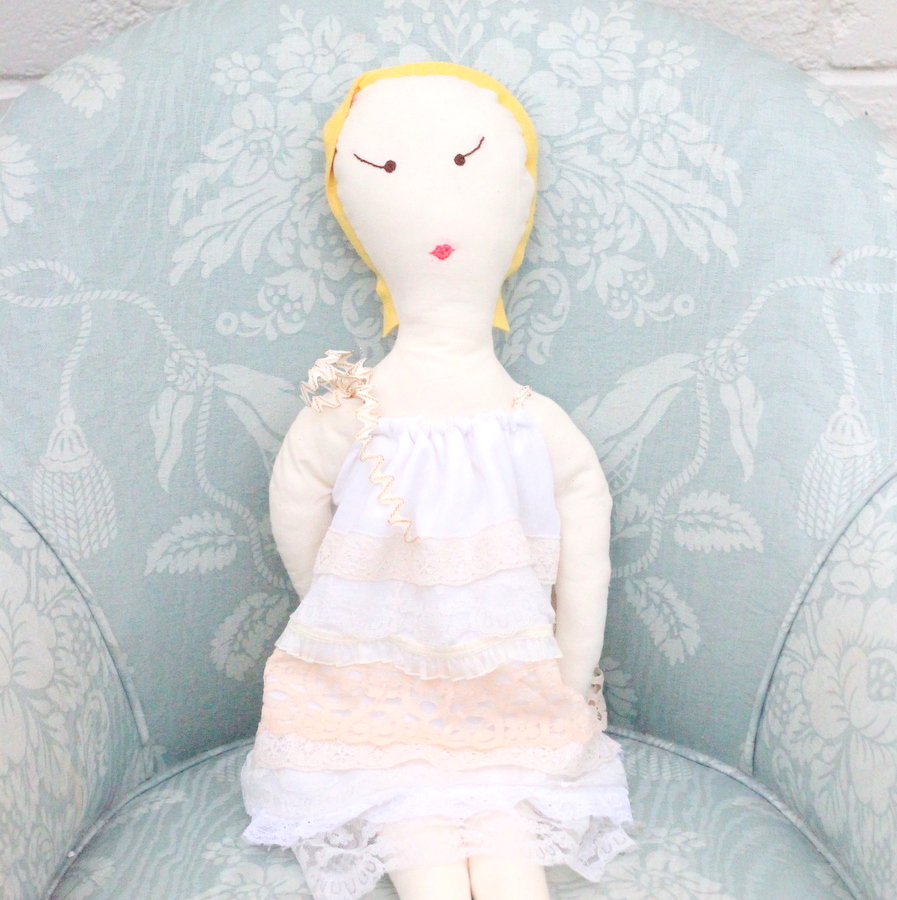 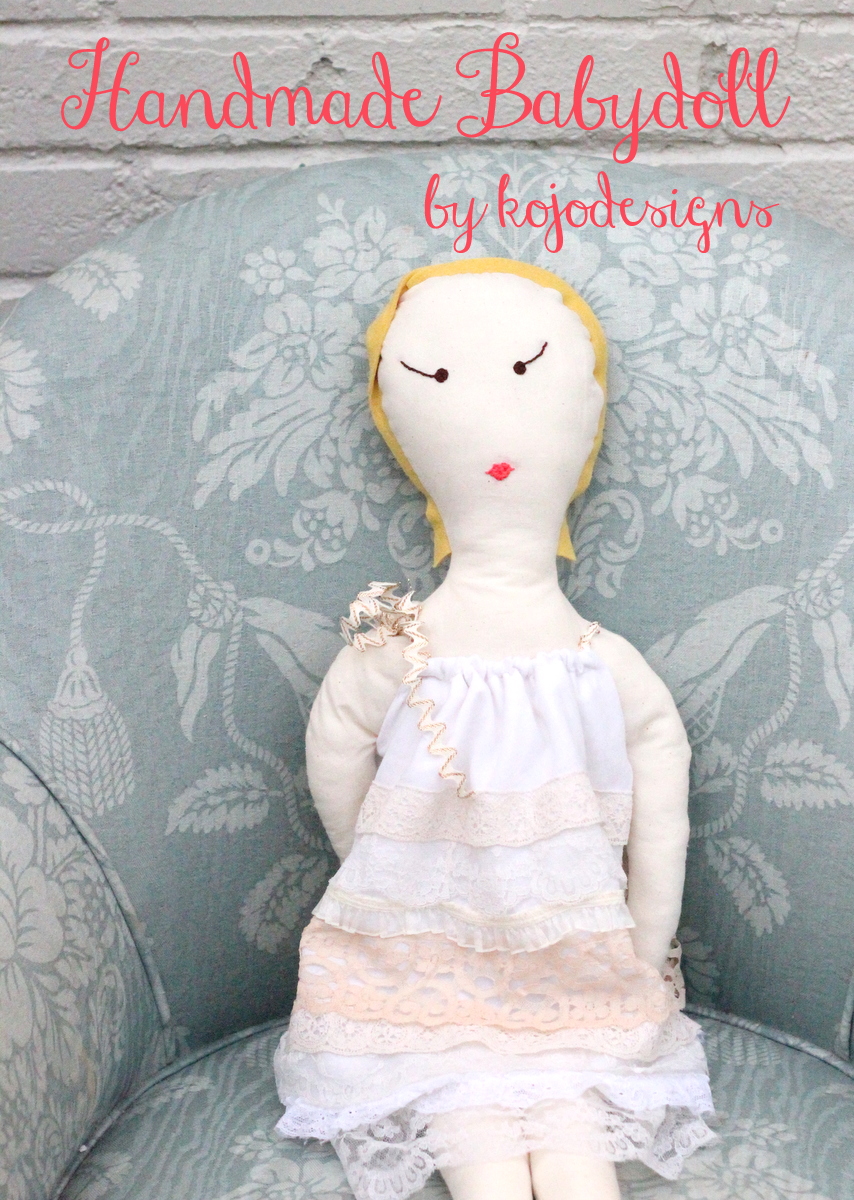 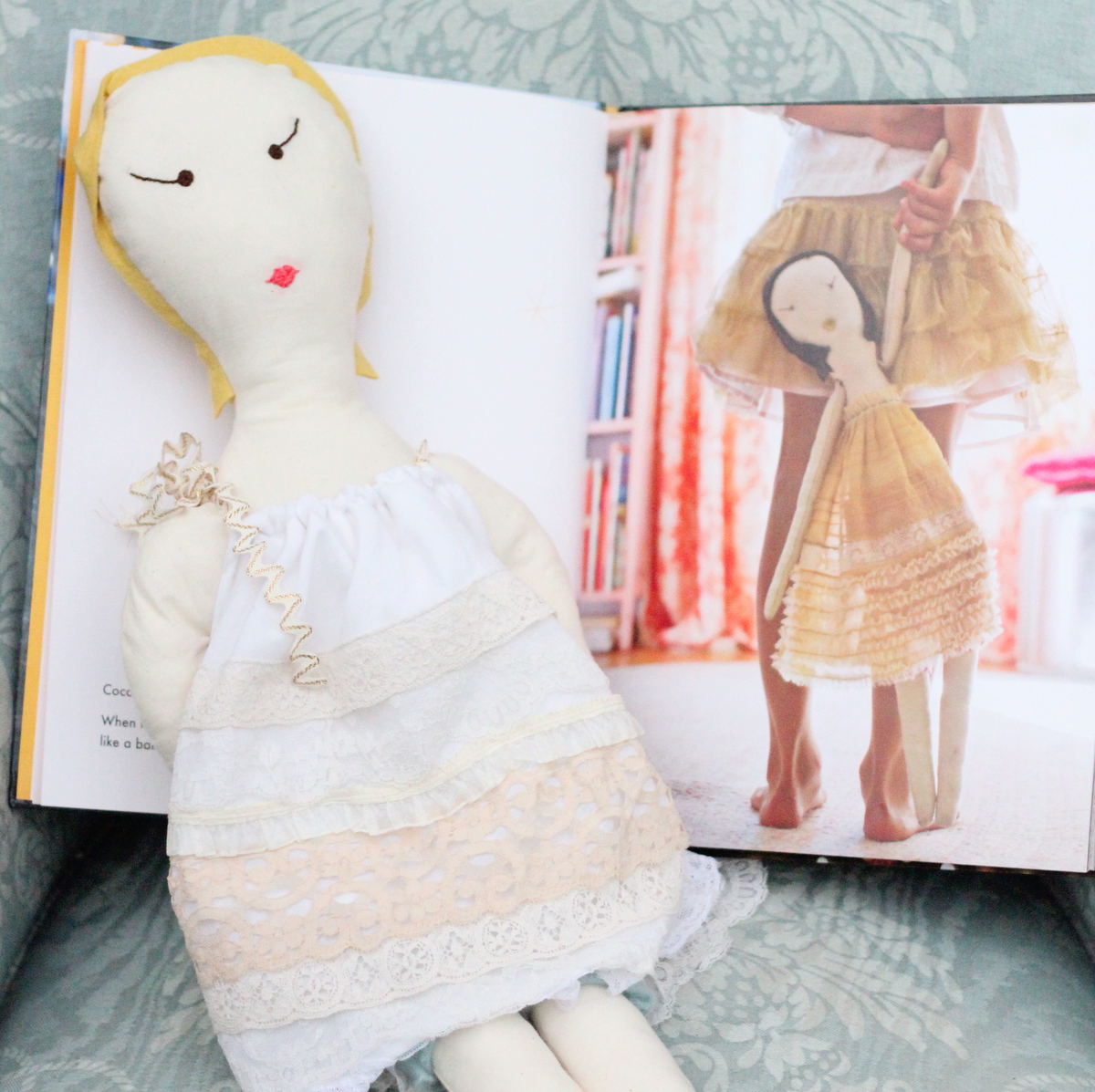 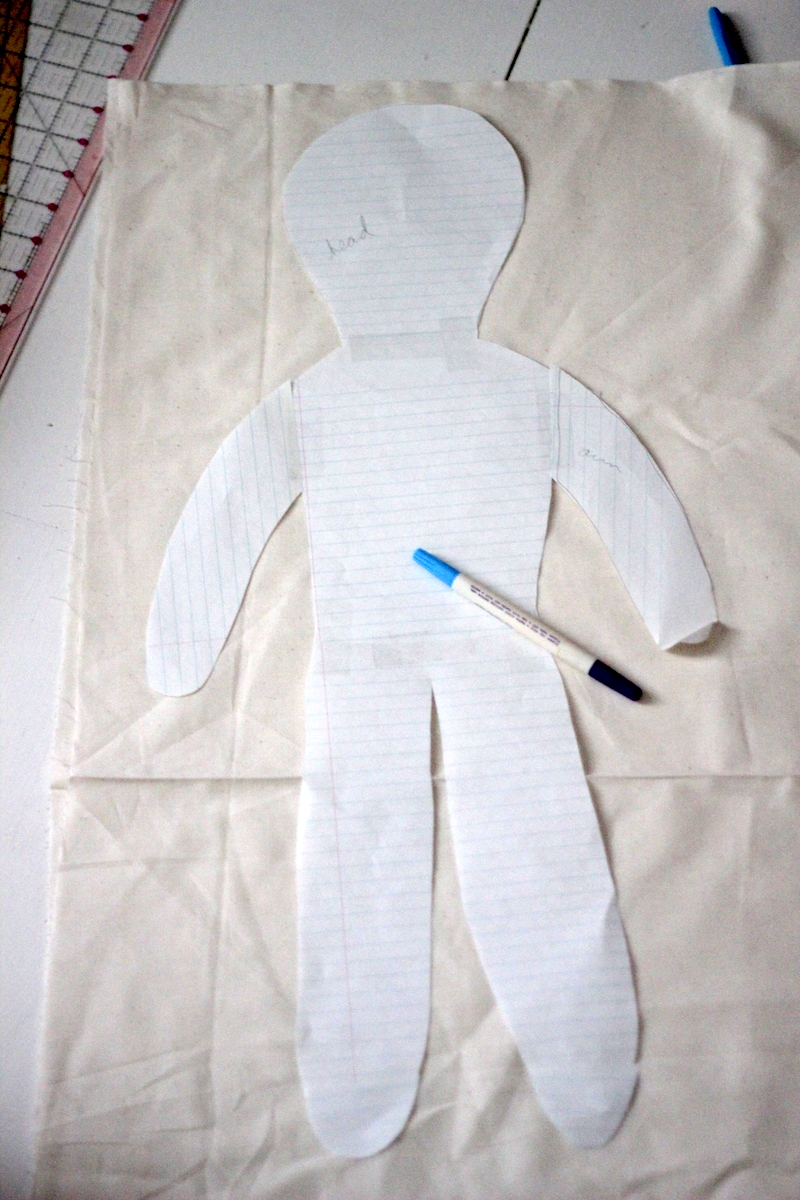 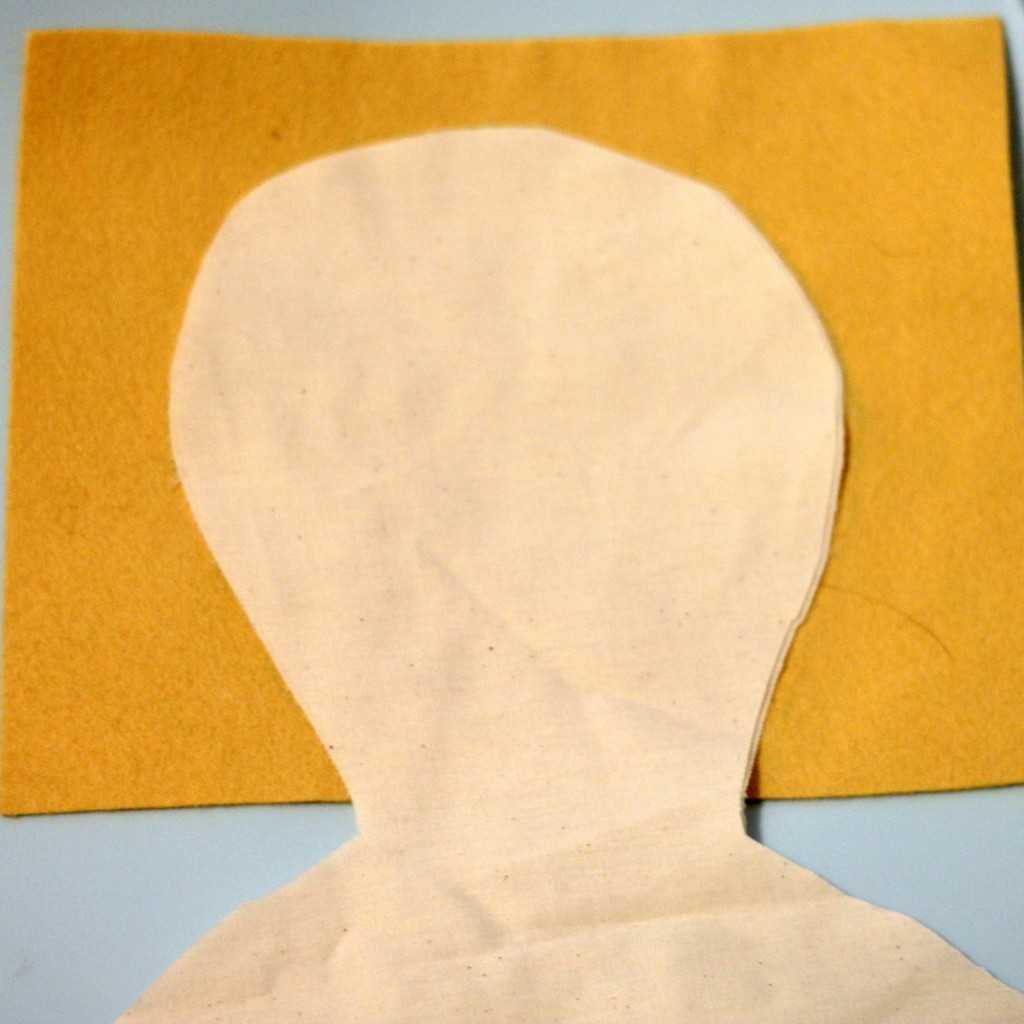 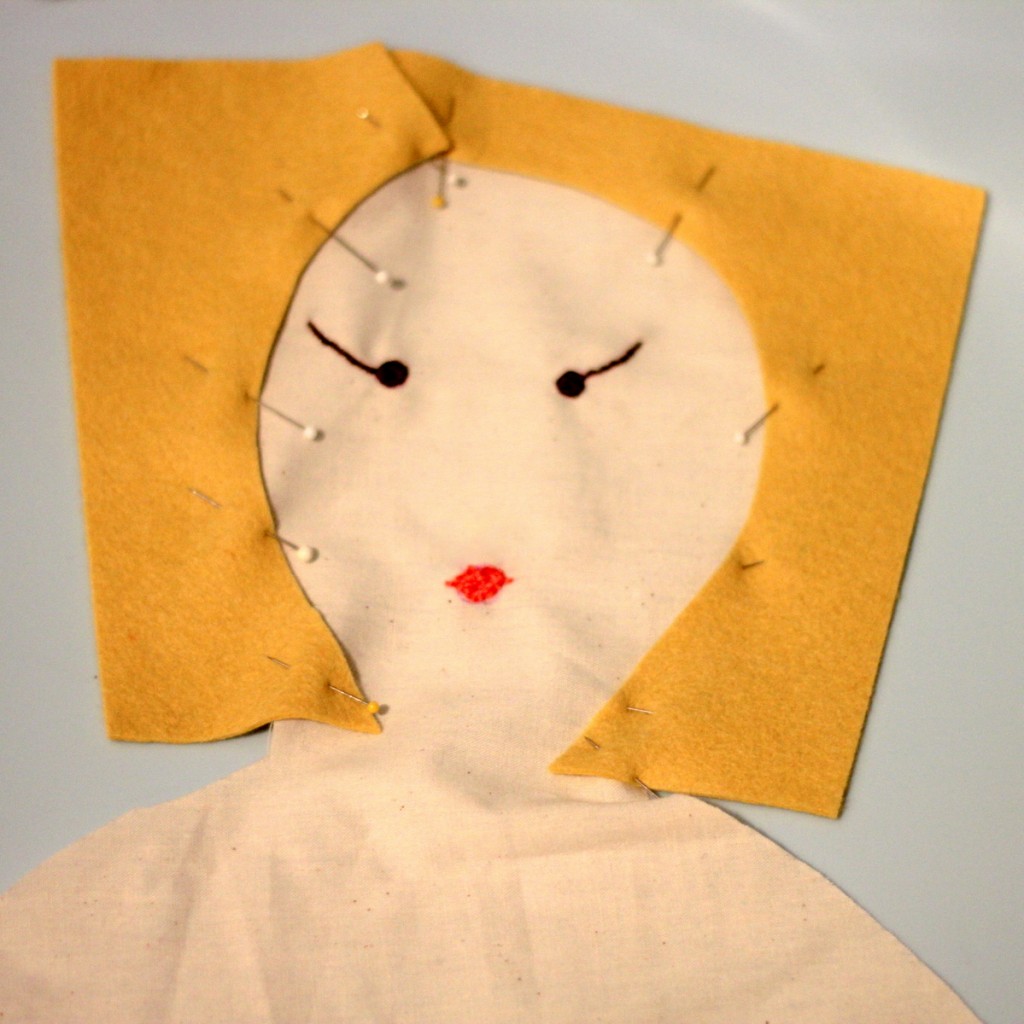 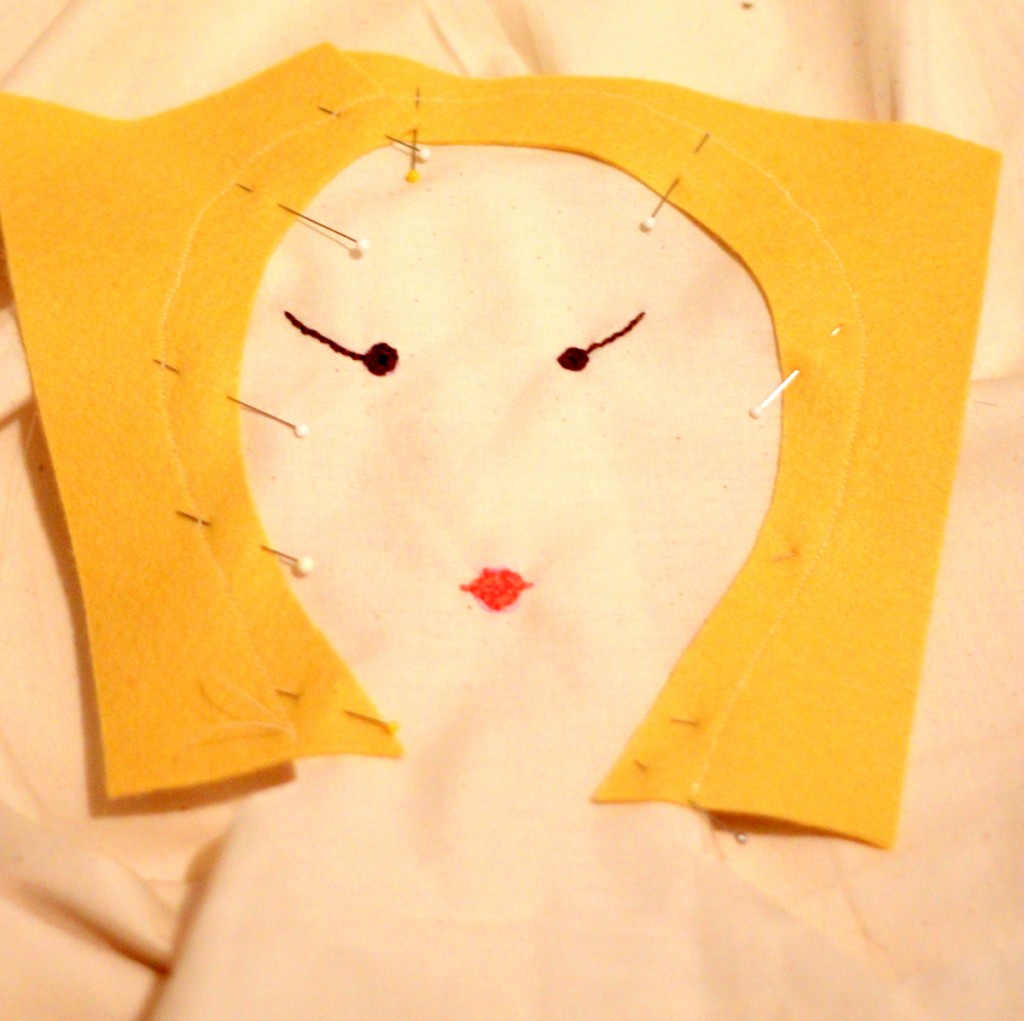 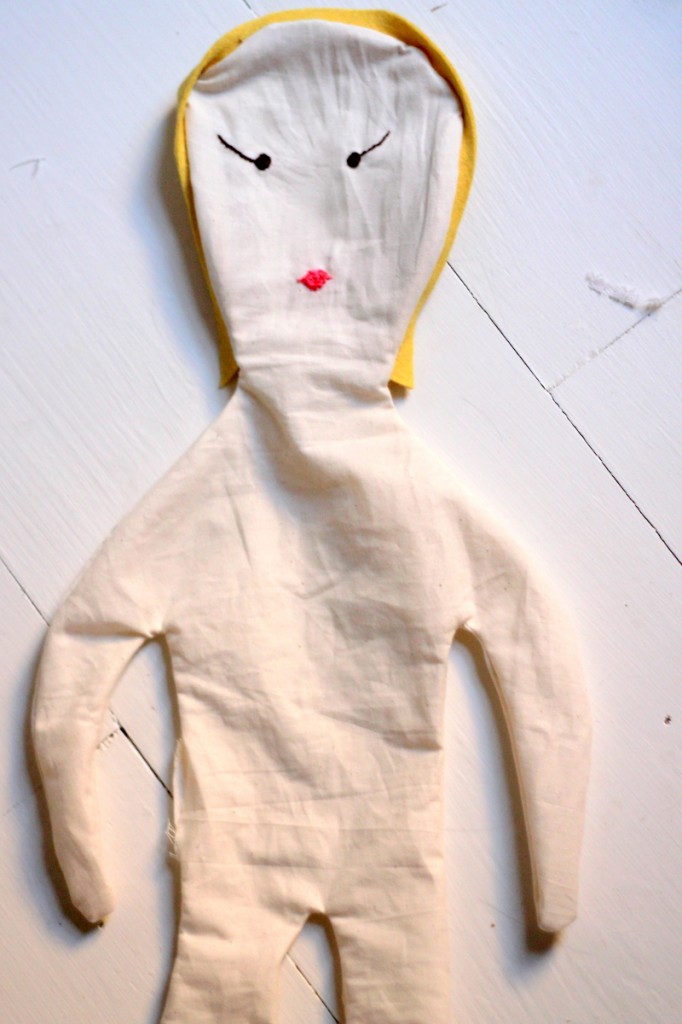 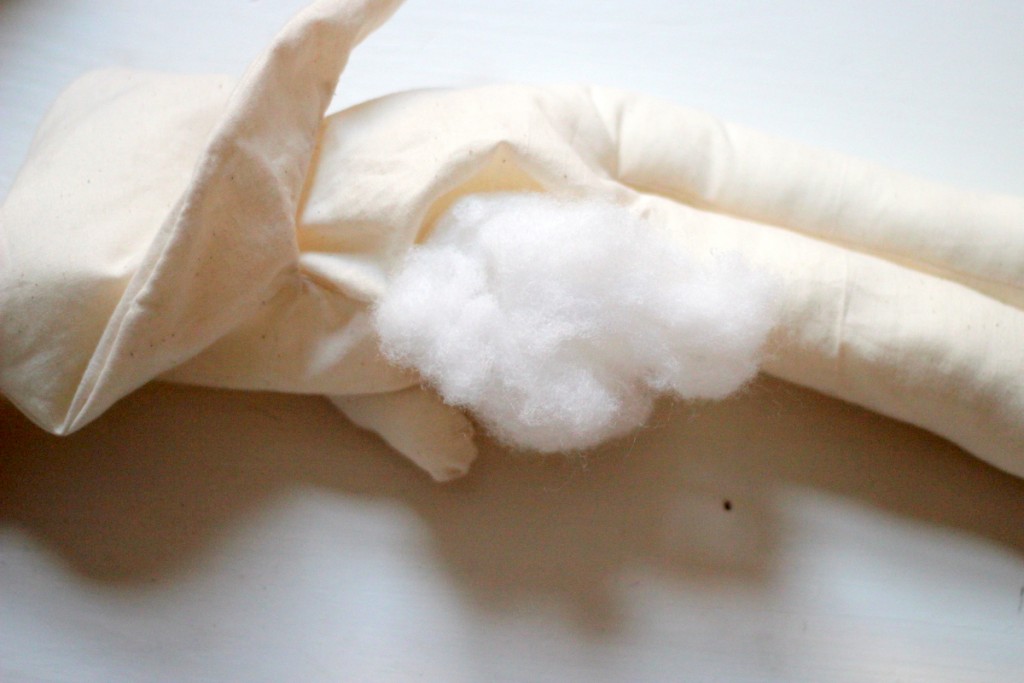 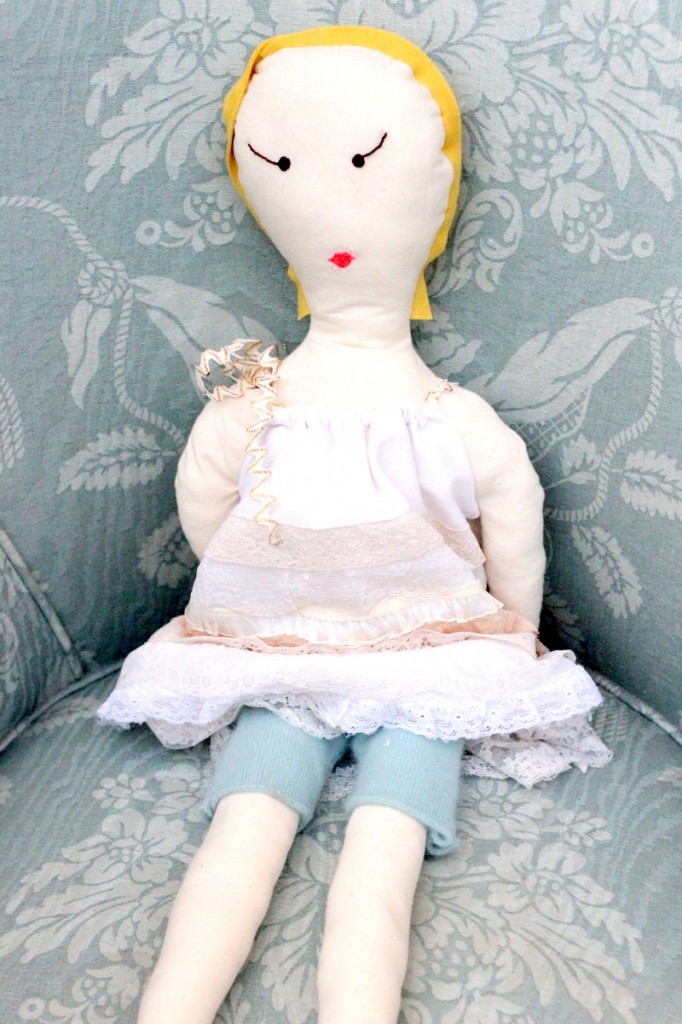 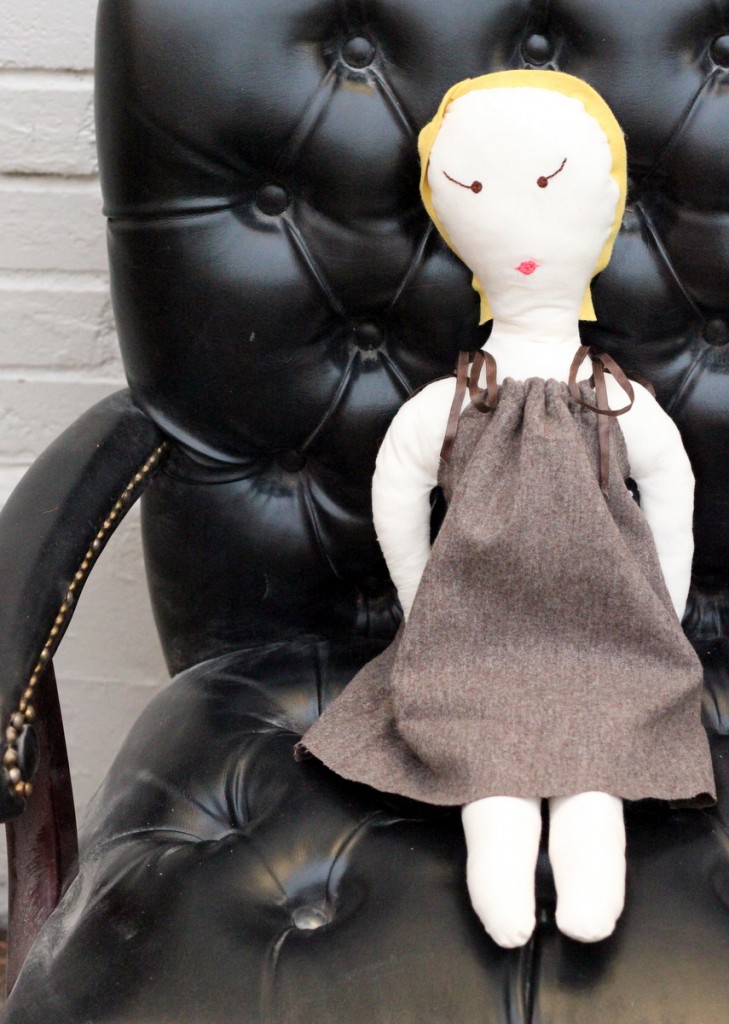 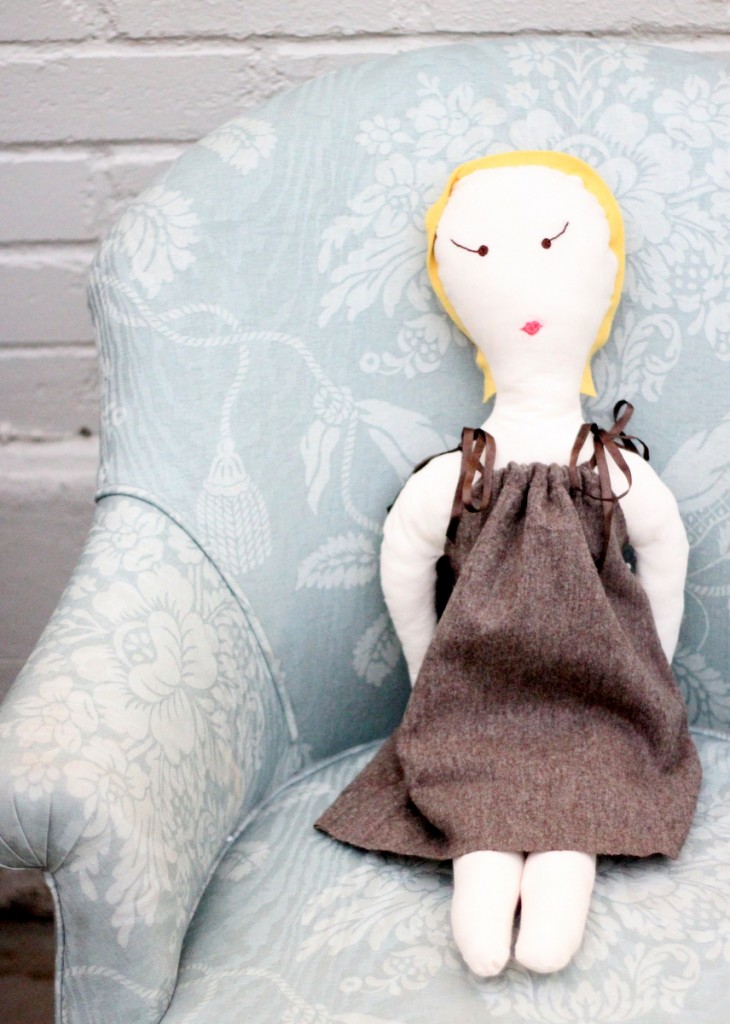 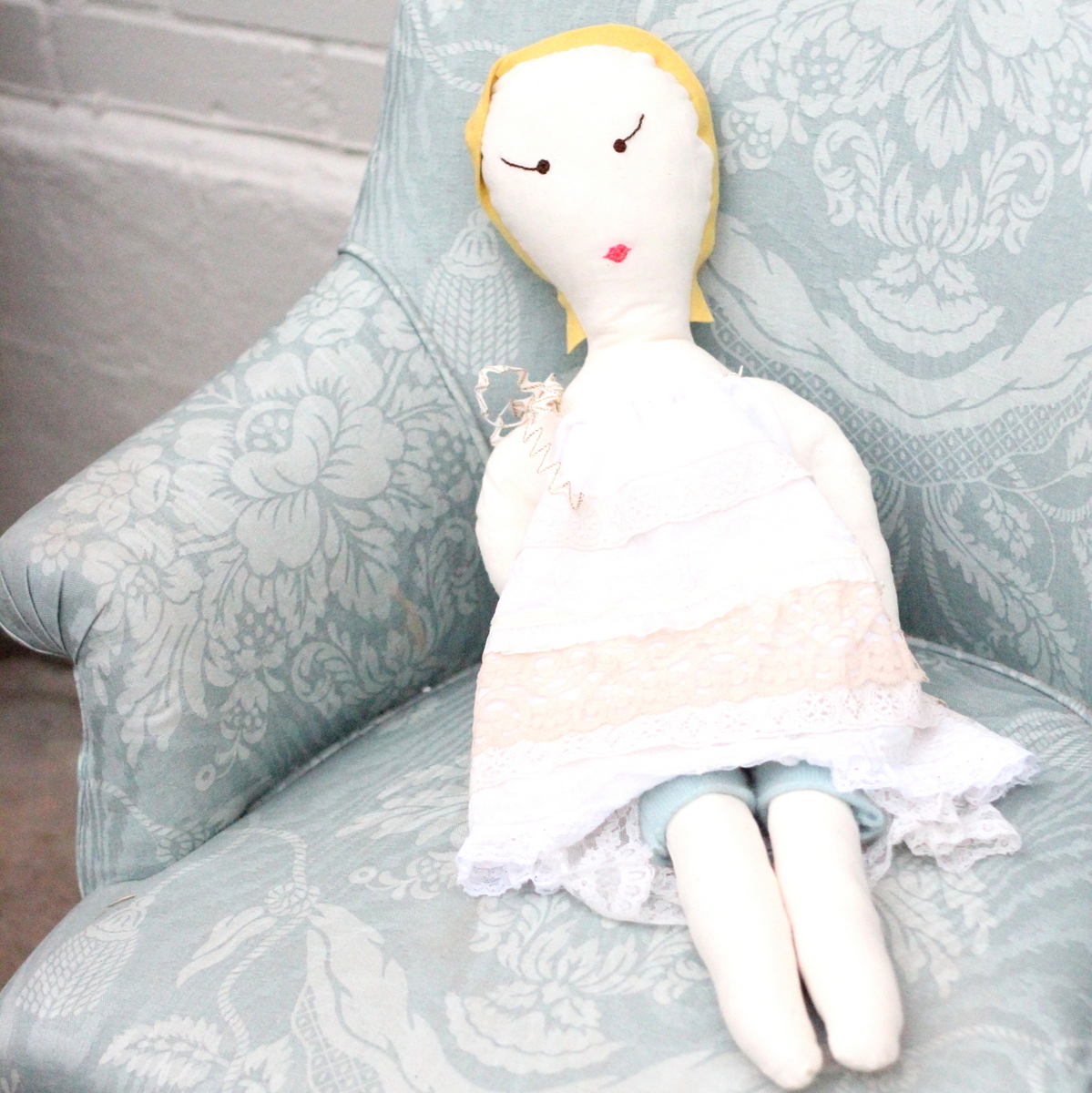 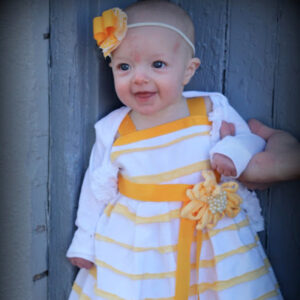 Hey all! Happy weekend! Just thought we’d publish our Sun Shades tutorial over here as well (we shared it at Craftiness is Not Optional during the Sincerest Form of Flattery). Our inspiration for this little stripe-y number was Anthropologie’s Sun Shades dress… the sunny yellow stripes, the preppy grosgrain, and the darling bell shaped skirt […]