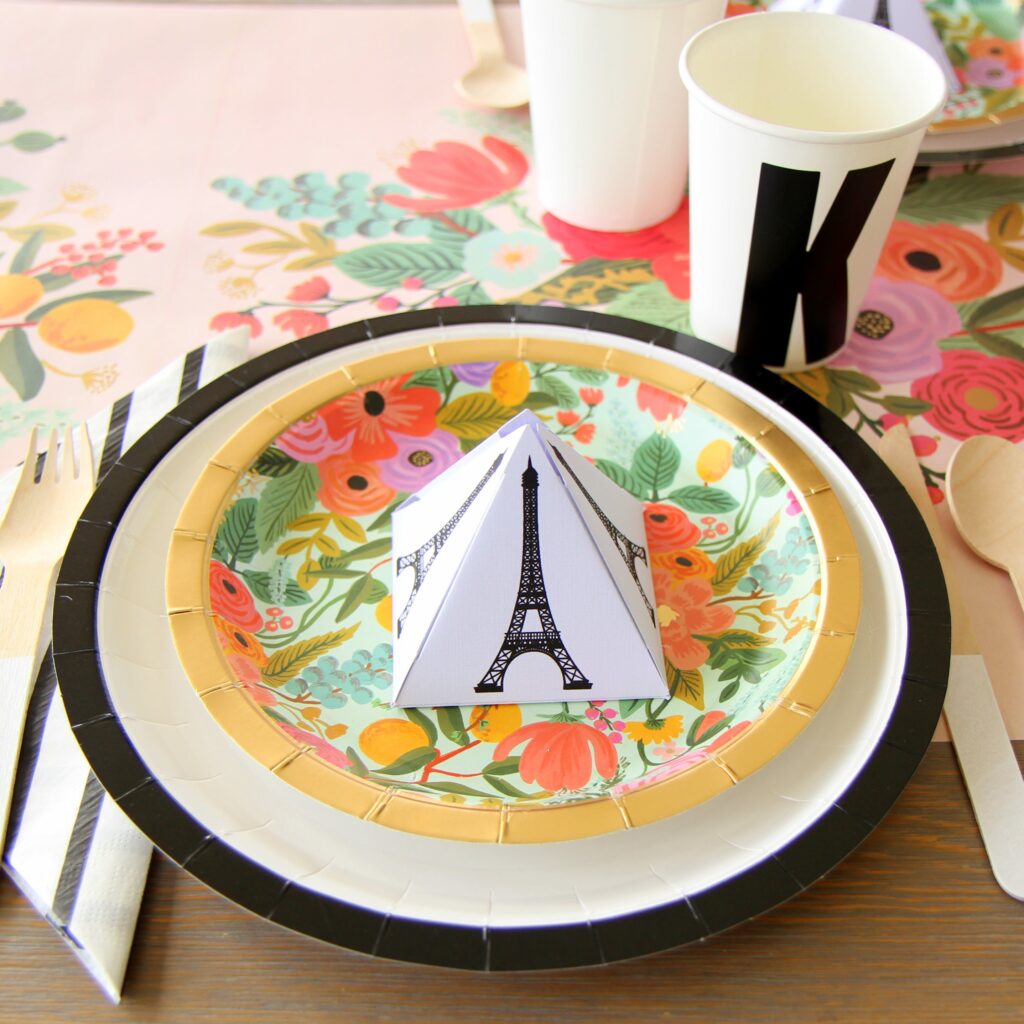 We had the most fun putting together a Paris-themed birthday party for Piper! It’s especially fun that she has such a creative eye and LOVES all the little party details (and equally fun that she’ll spend endless hours making paper flowers and assembling lolly boxes with me).

When we figured out that our package of Paris party goodies was STILL sitting in a shipping facility in Chicago (even though my bestie sent it at the beginning of July!), Piper was super helpful in making a paris-party-favor-plan-B.

I’d hoped to use these Eiffel Tower favor boxes for lollies (aren’t they great?) but ended up having to create my own paris party printable favor boxes.

More work aside (haha), these Eiffel favor boxes worked great for Piper’s Paris party, so I thought I’d share the printable with y’all. 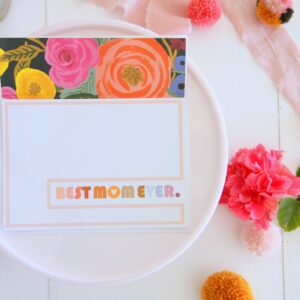 Printable Mother’s Day cards for all the moms/grandma’s/moms-to-be/lovely women you know I have lived an ocean away from at least part of my family for the last fifteen years, but I’ve NEVER felt quite so far away, and quite so homesick, as I have during the corona-crazy (closed borders and cancelled summer trips to the […] 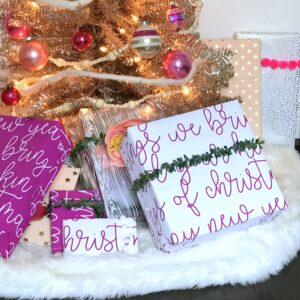 It’s no secret that I love using color engineer prints for all sorts of not-blueprint purposes. My favorites are as super fun gift wrap and as party posters. Since our Christmas décor is heavy on the pink this year (hot pink- where have you been all my life?), I put together some gift wrap to […] 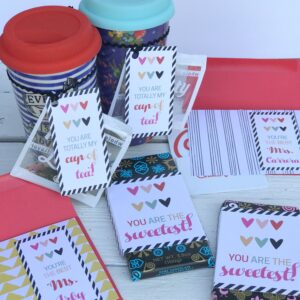 I have such a special place in my heart for teachers. Not only did I used to be one (and thus know just how challenging AND rewarding that job can be), we also have somehow lucked out with a running streak of awesome teachers for the kids. I hope they know they’re appreciated all year […]