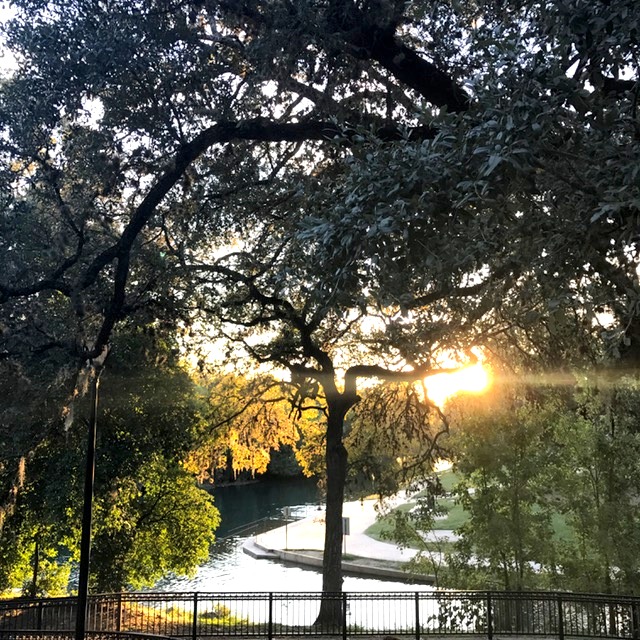 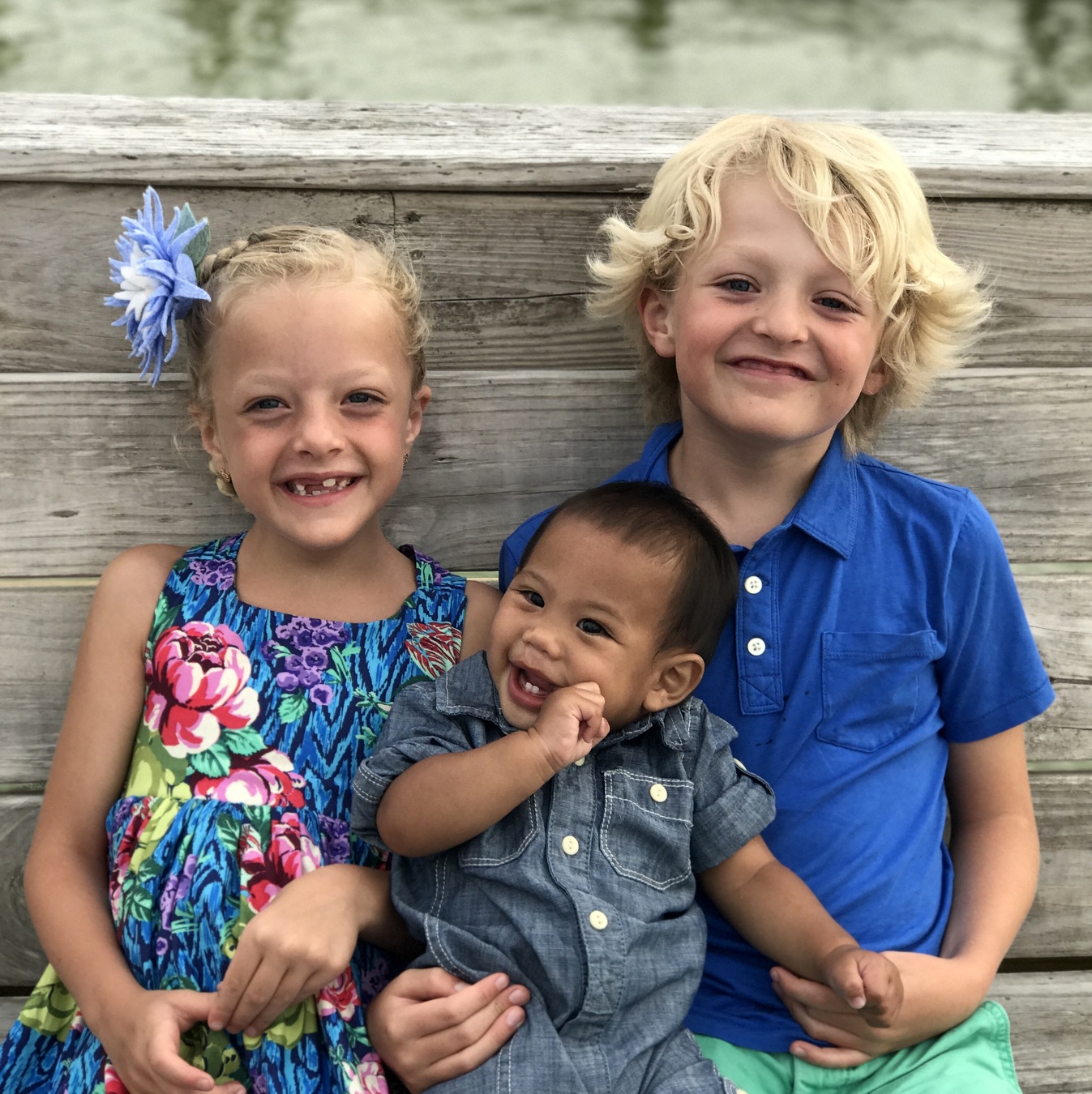 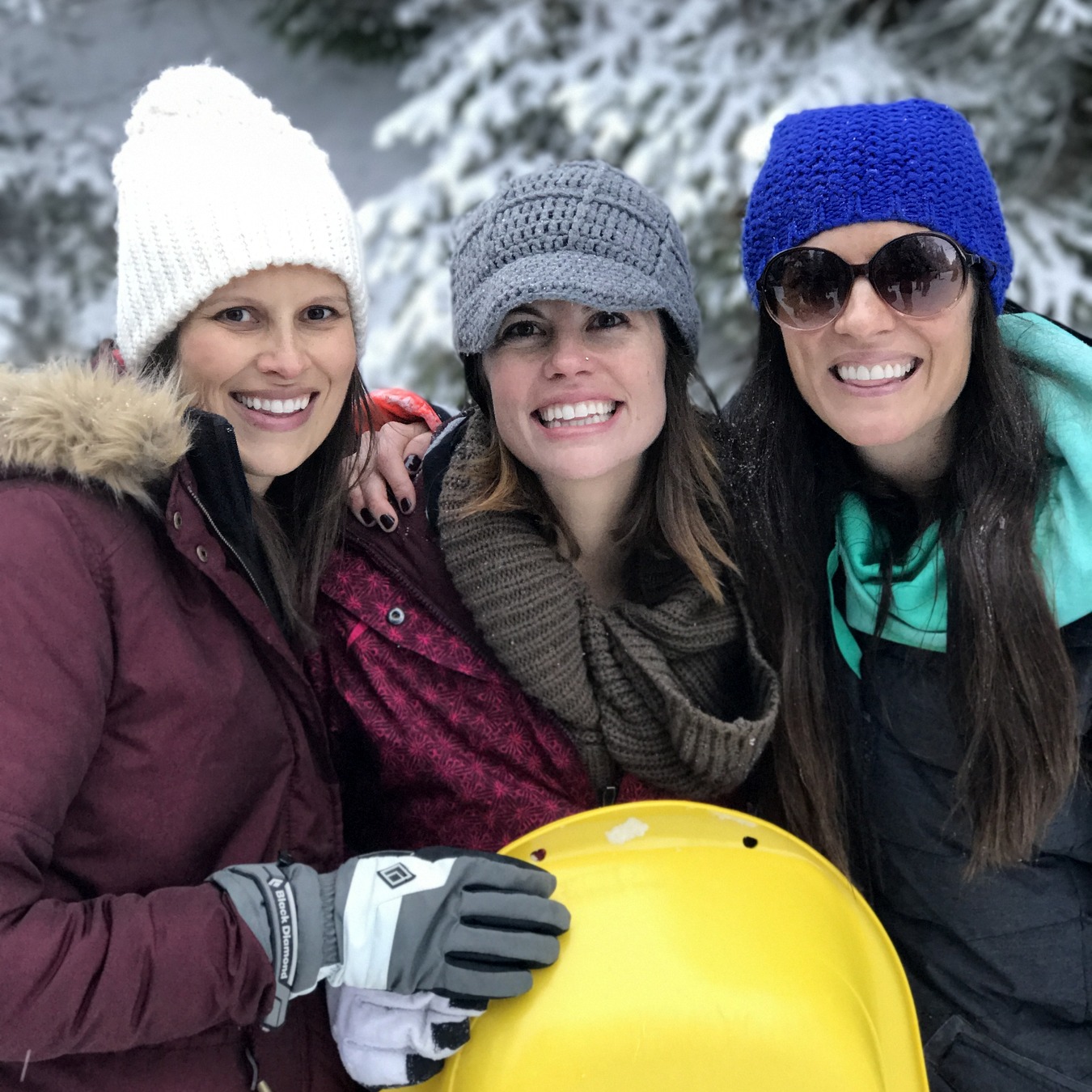 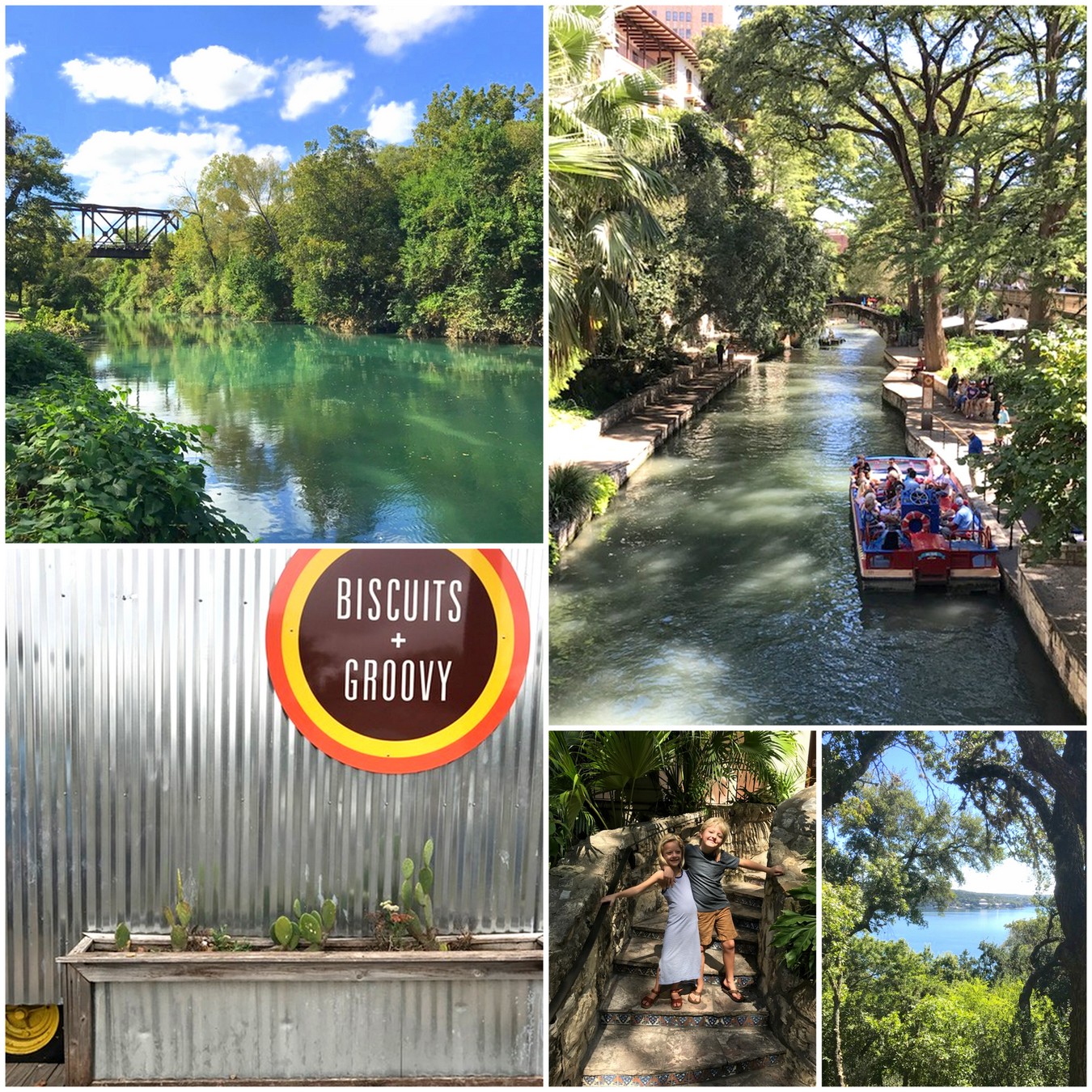 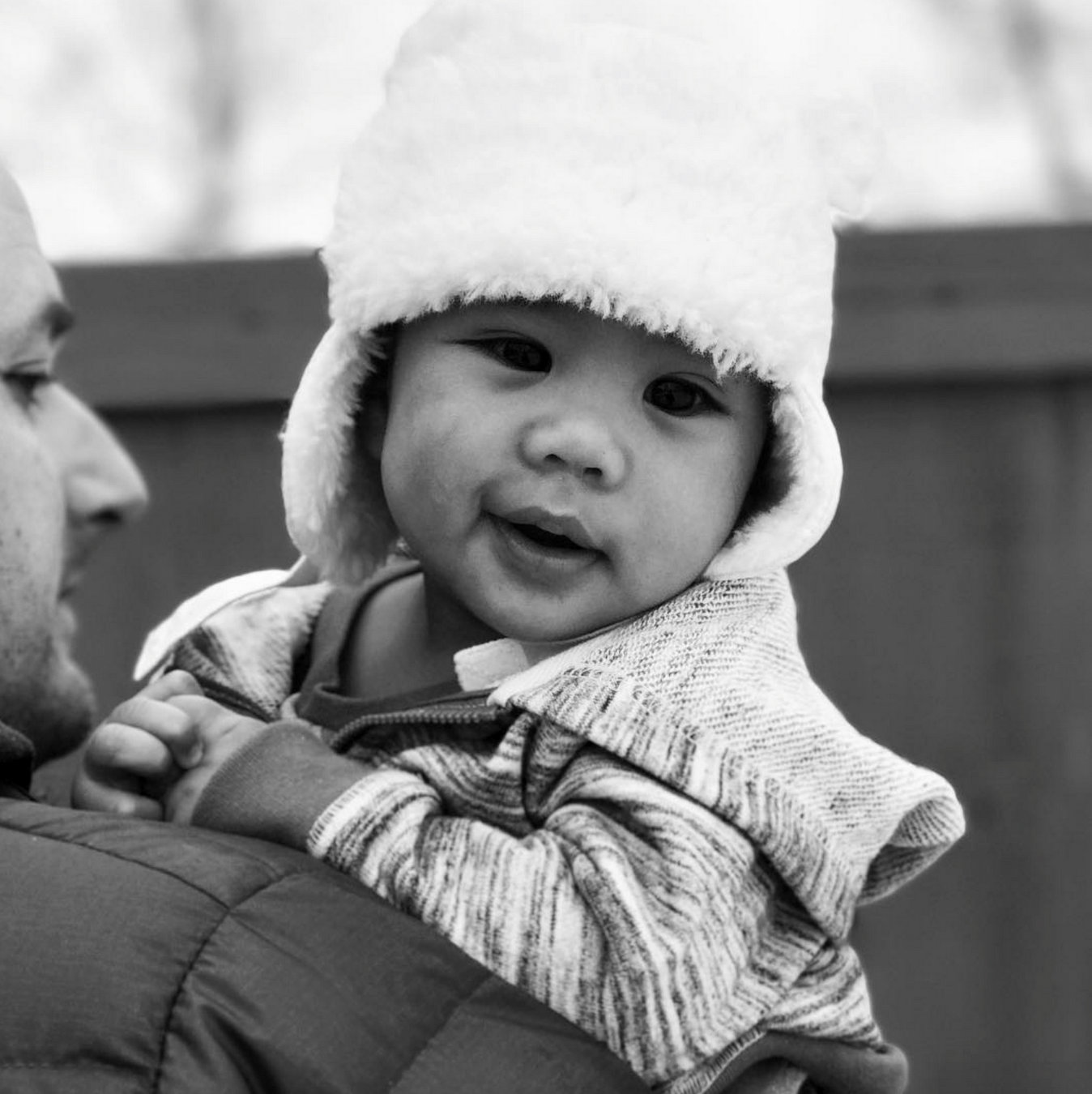 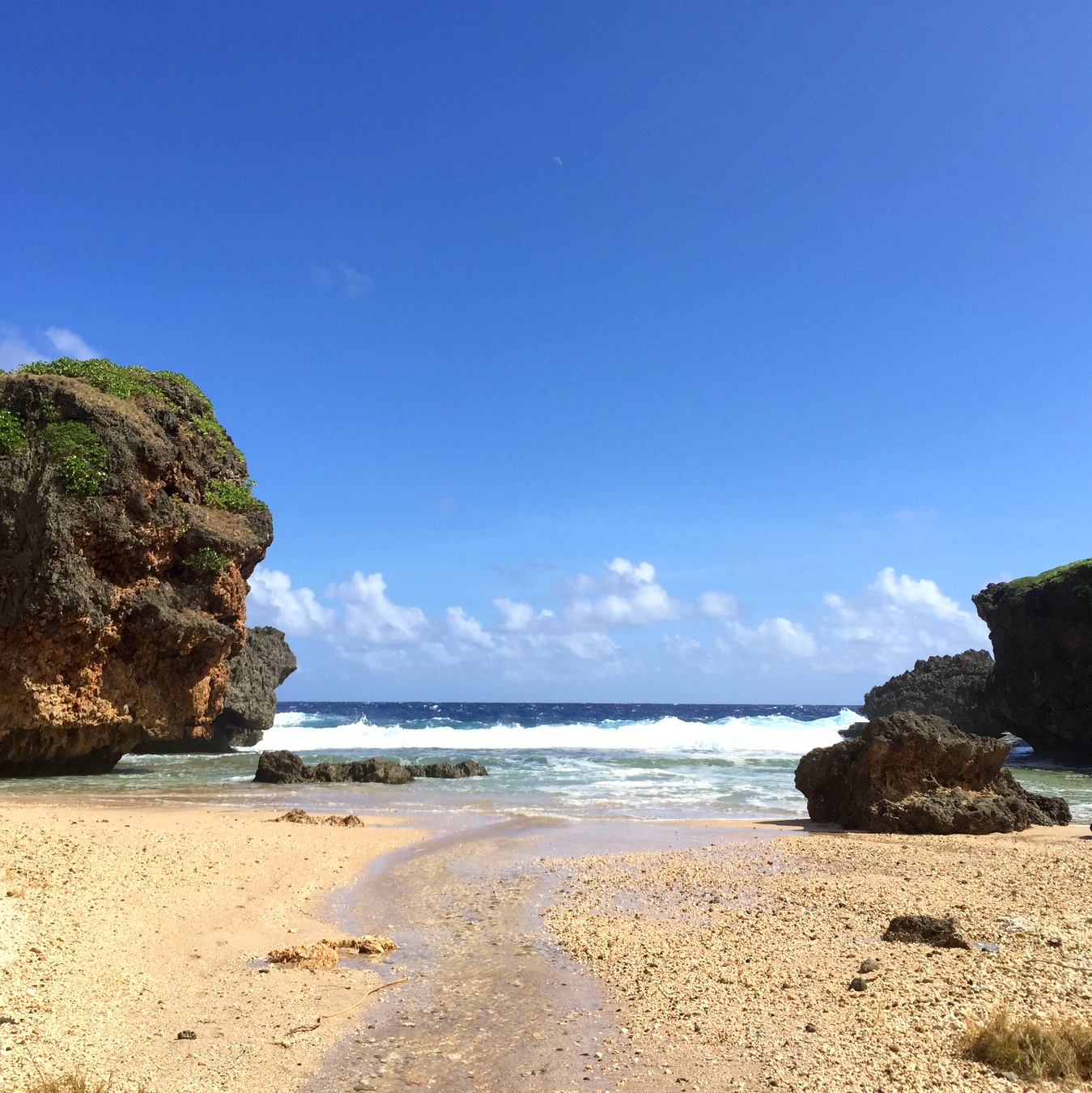 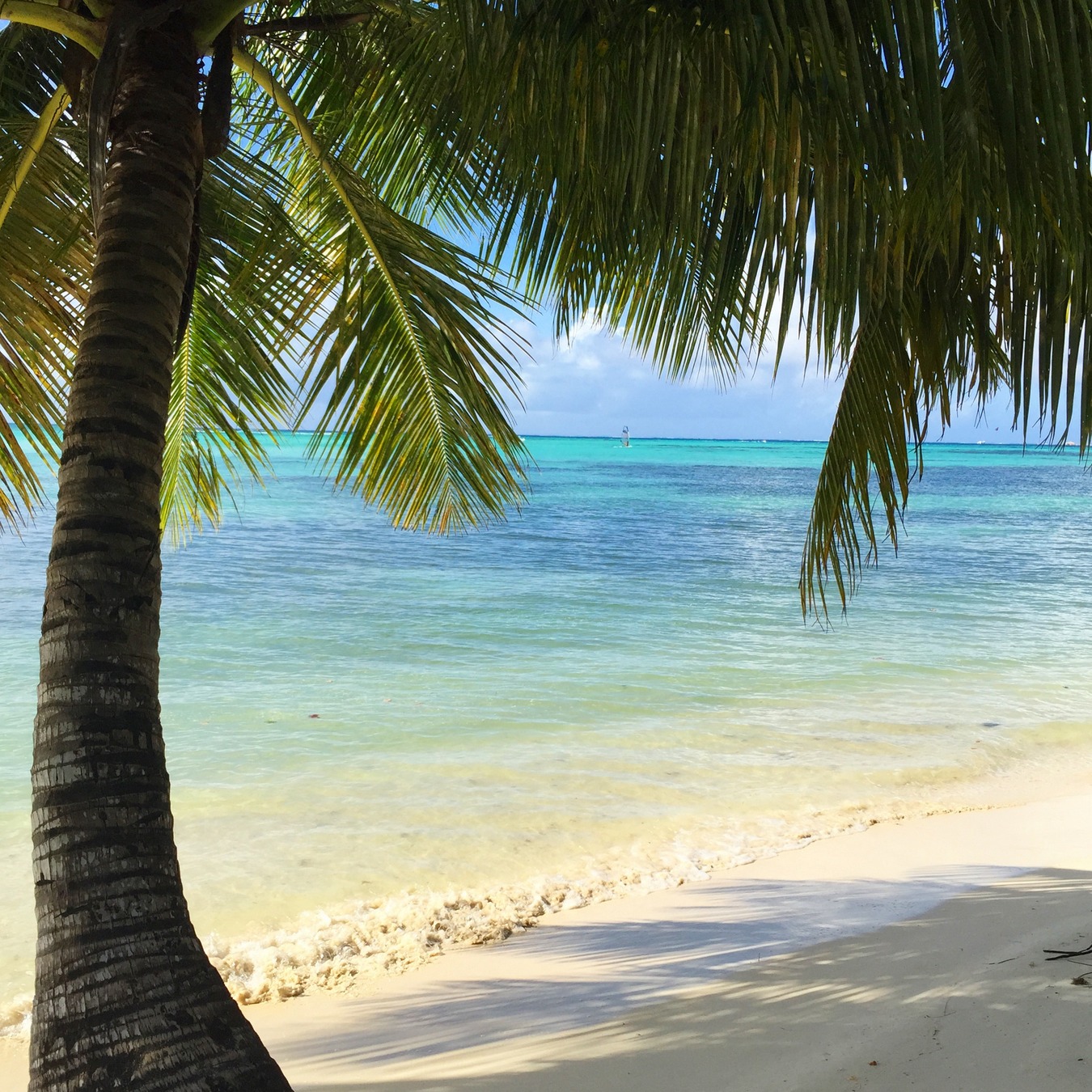 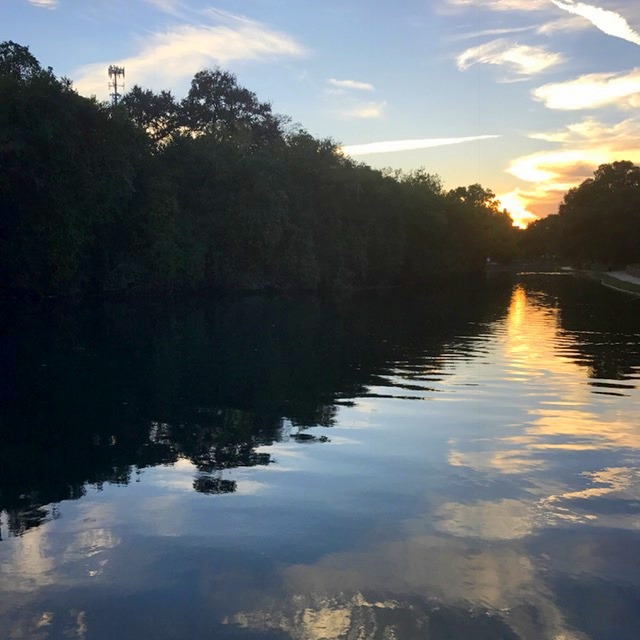 I’d intended to do Saipan updates more frequently (besides what I post on instagram). In fact, I’ve had “six month Saipan update” on my Kojo post list for… well, for the last three months. Haha! How about a nine month update instead? Overall, we are doing really well! This little season has been a complete 180 […] 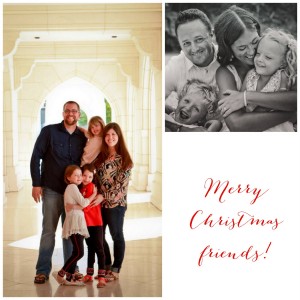 Whether your Christmas is snowy and white or beachy and tropical or something different than either of those all together, we are sending all of our merriest Christmas wishes your way today. Even though 2014 was very different (and in many ways, easier) than last year, my thoughts from last Christmas about Jesus coming to enter […] 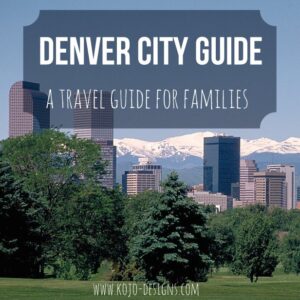 In preparation for our travels later this month, I have been scouring the internet for Hong Kong and Singapore City Guides, especially kid-friendly ones. And our recent Must-See travel list making has (unintentionally) generated quite the “When we go to Denver next Spring” to do list (which is pretty much a Denver City Guide for […] 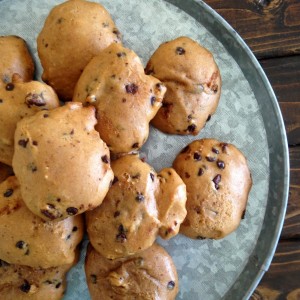 Pinterest is pretty much killing me right now, y’all. Fall is not even my favorite season (summer all the way!), but seeing the world of boots, sweaters, crunchy leaves and pumpkin-everything from afar without the chance to experience any of it has been harder than I anticipated. So we are following Jordan’s lead and faking […] 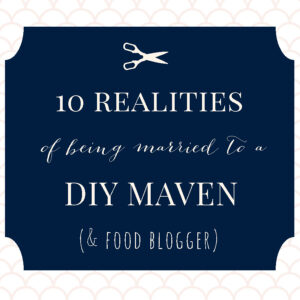 When Jordan’s husband Drew sent this post over (unsolicited, I might add- we didn’t even give him so much as a ‘prompt’), I pretty much died. And after laughing for a solid half hour as I read this out loud to Adam (who offered stories to support most of the points and also said he has […] 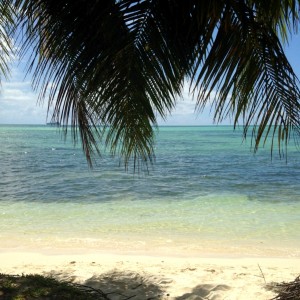 Hey friends! Just wanted to check in and let y’all know that we made it to Saipan! Thanks for all of your encouragement these last couple of weeks during the goodbye-ing, the traveling and the acclimating. We feel so lucky to be greeted by a whole welcome crew of kind, helpful (patient!) people. They have […] 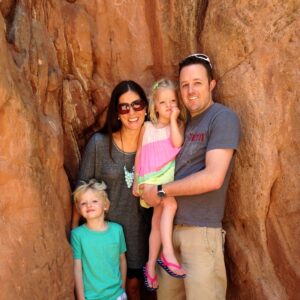 Hey friends- just thought I’d check in from amidst the piles of boxes and suitcases and our ‘Denver farewell tour’ (which includes saying goodbye to both our favorite people and our favorite Denver/Colorado places like Garden of the Gods [above], Bonnie Brae Ice Cream, Tocabe, Duffeyroll, etc.). We are in the middle of full on […] 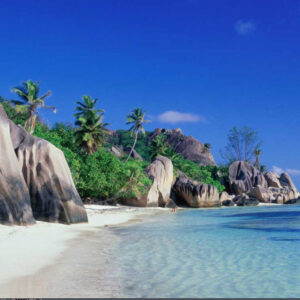 Hello friends! I have been meaning to write this post for, well, for the last few weeks, but attempting to cross all of the must-do items of my list each day has just about swallowed me up. As you probably gathered from the post title, we are moving! Overseas! To Saipan, more specifically, a little […]