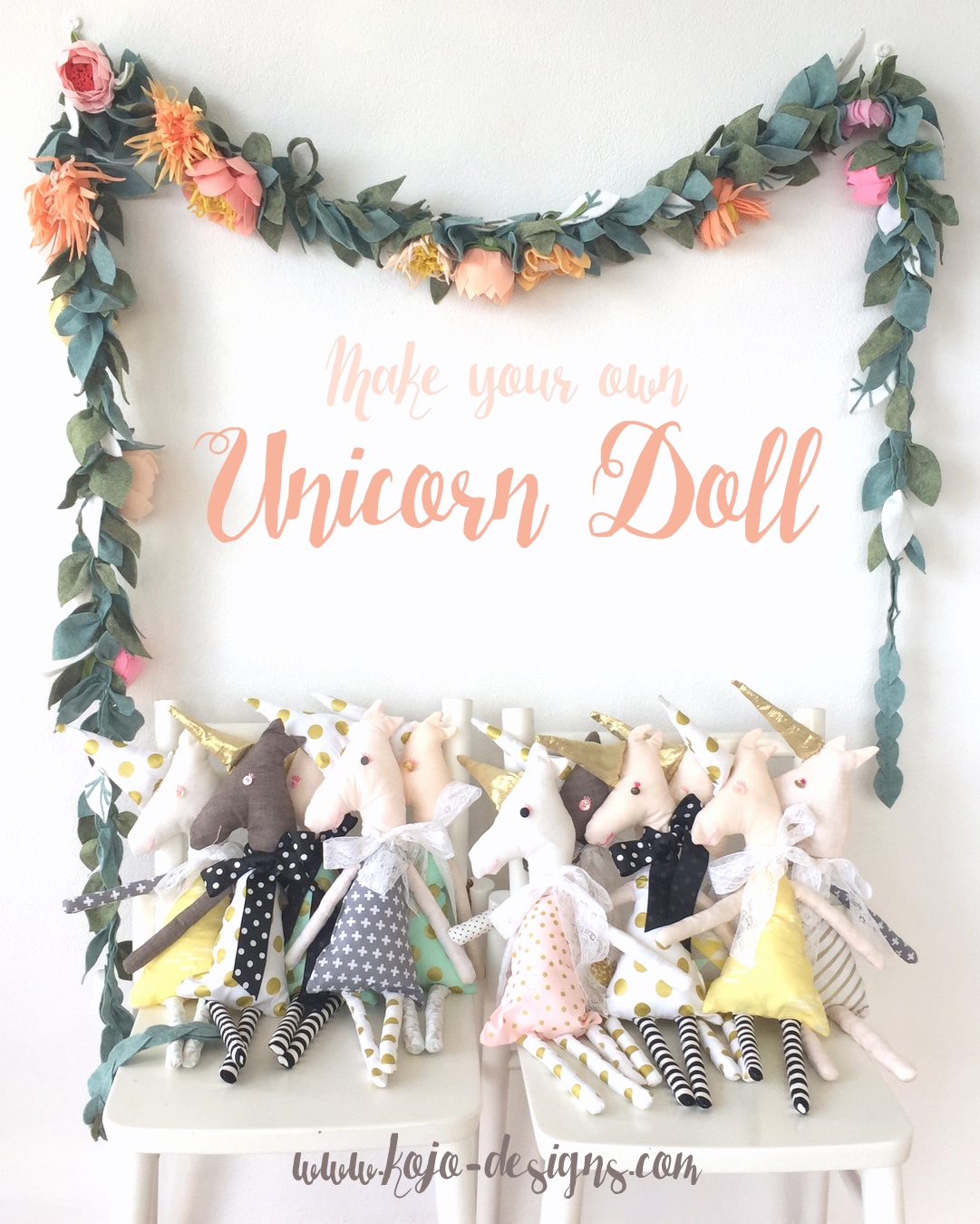 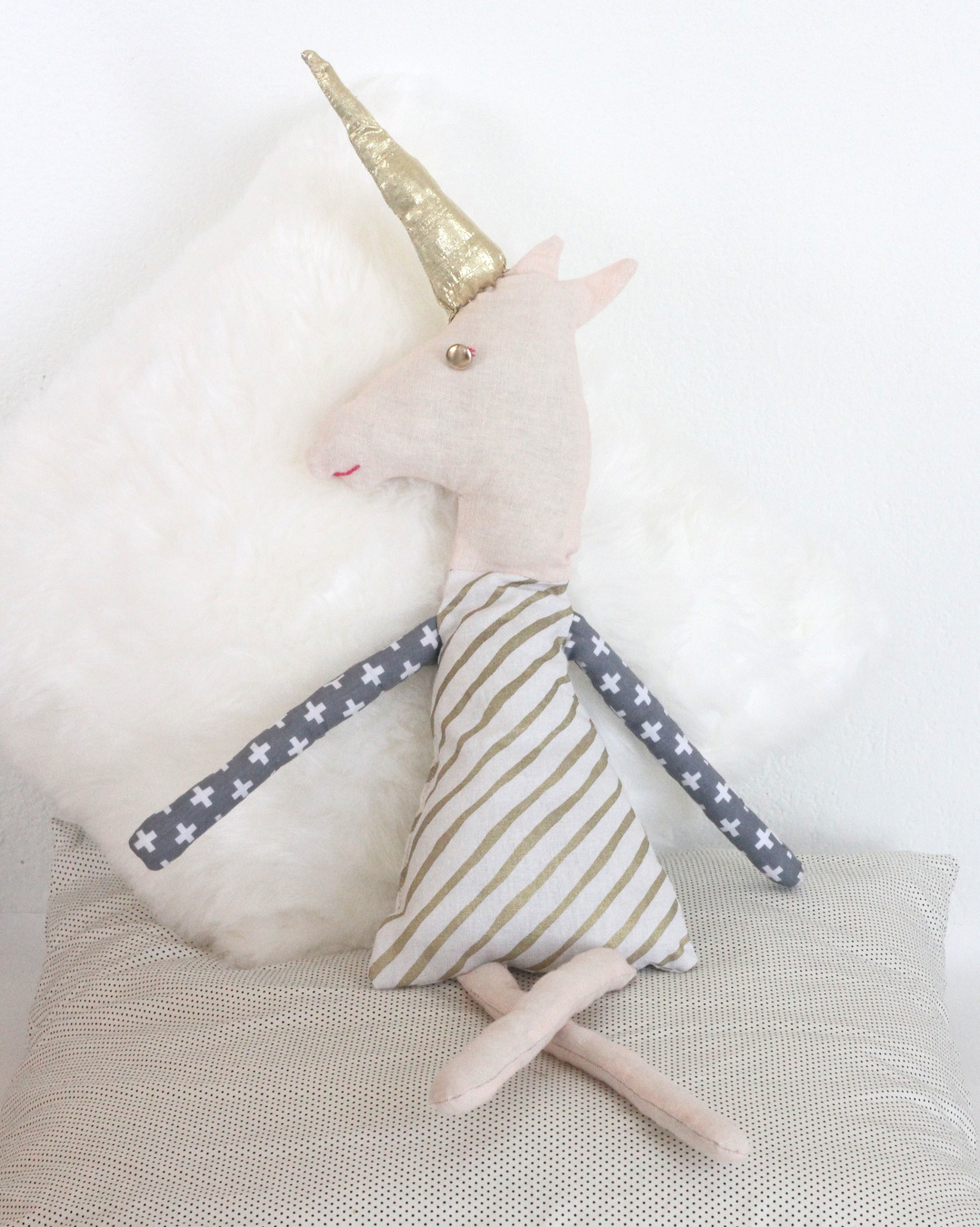 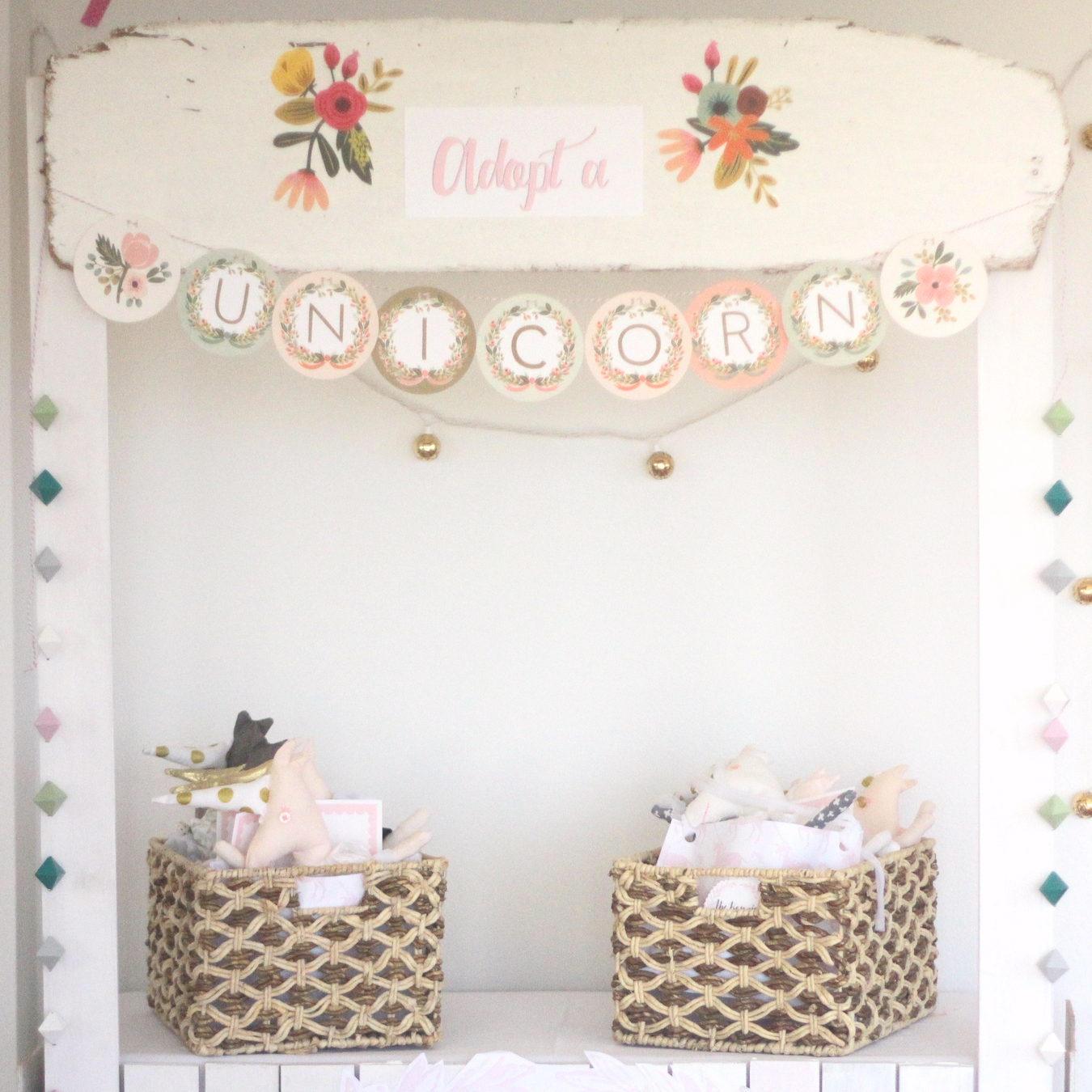 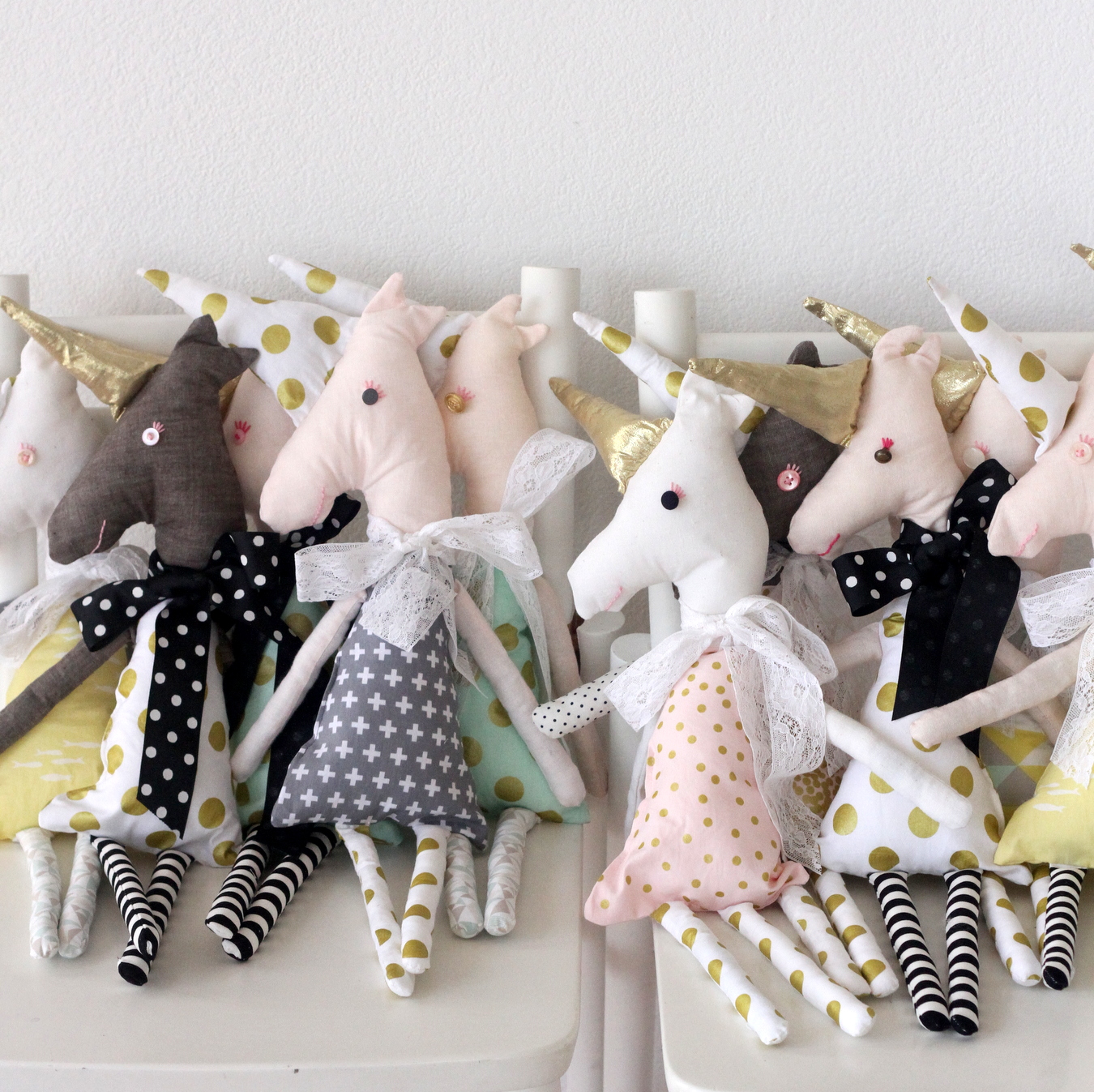 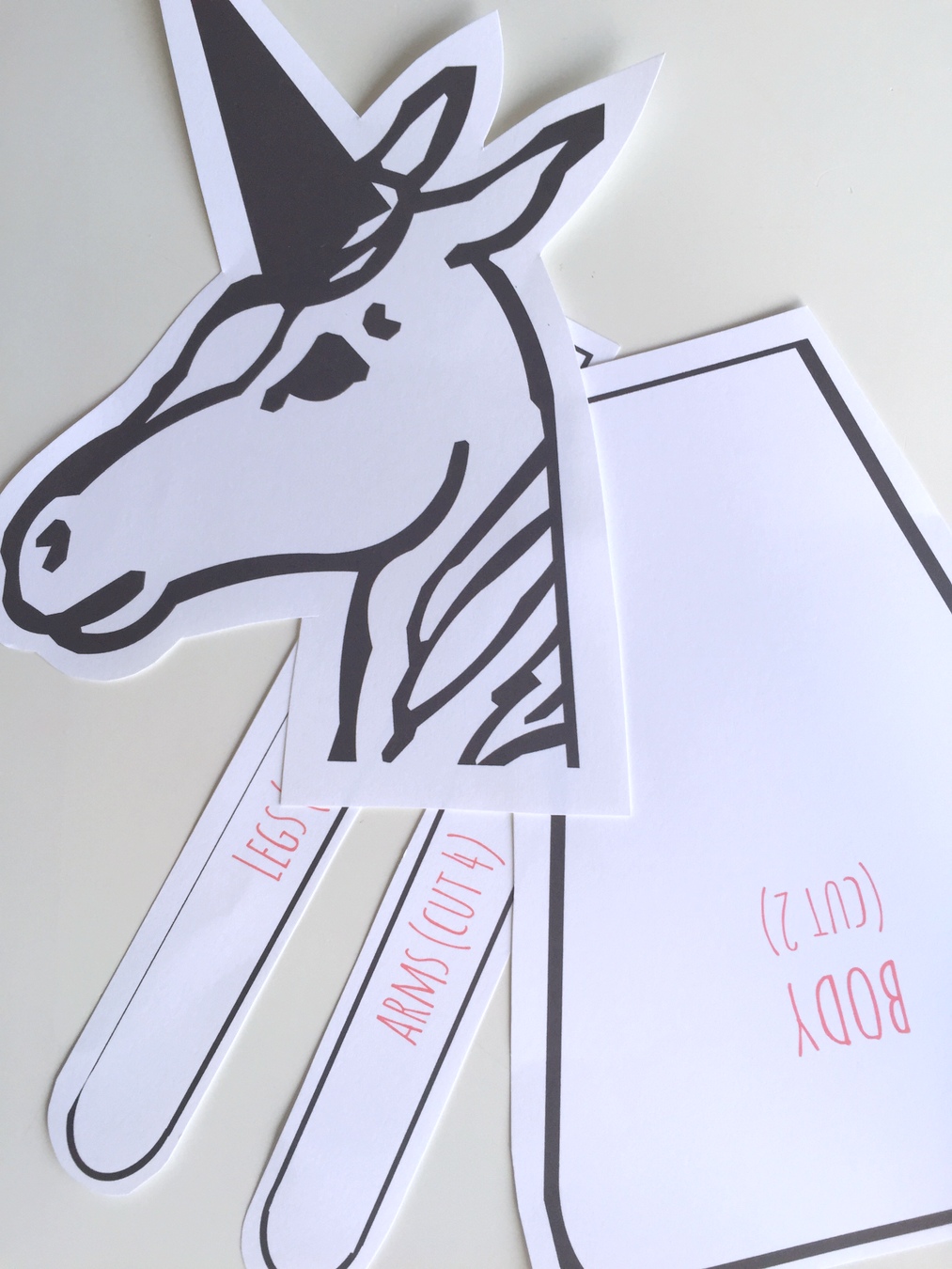 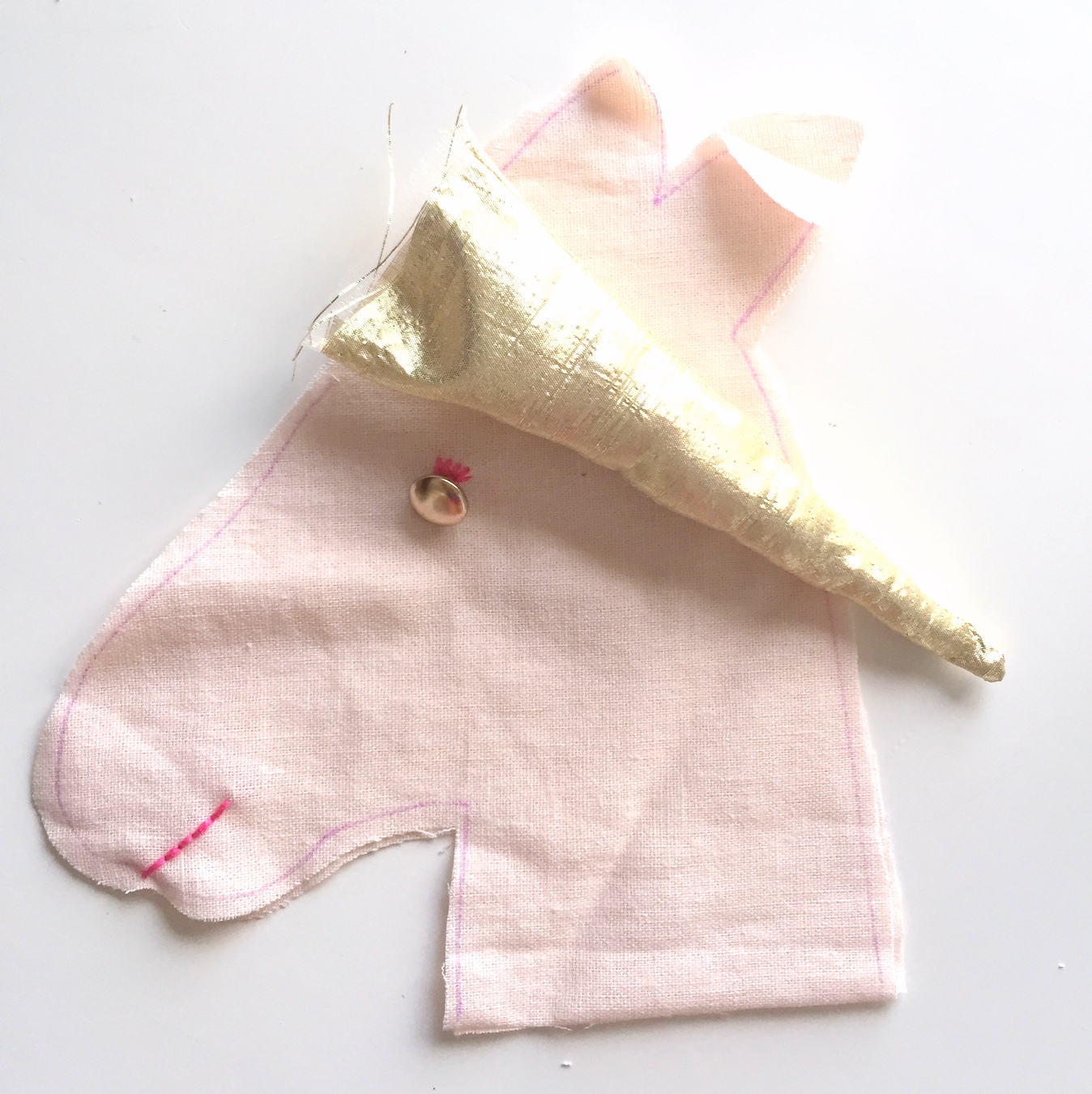 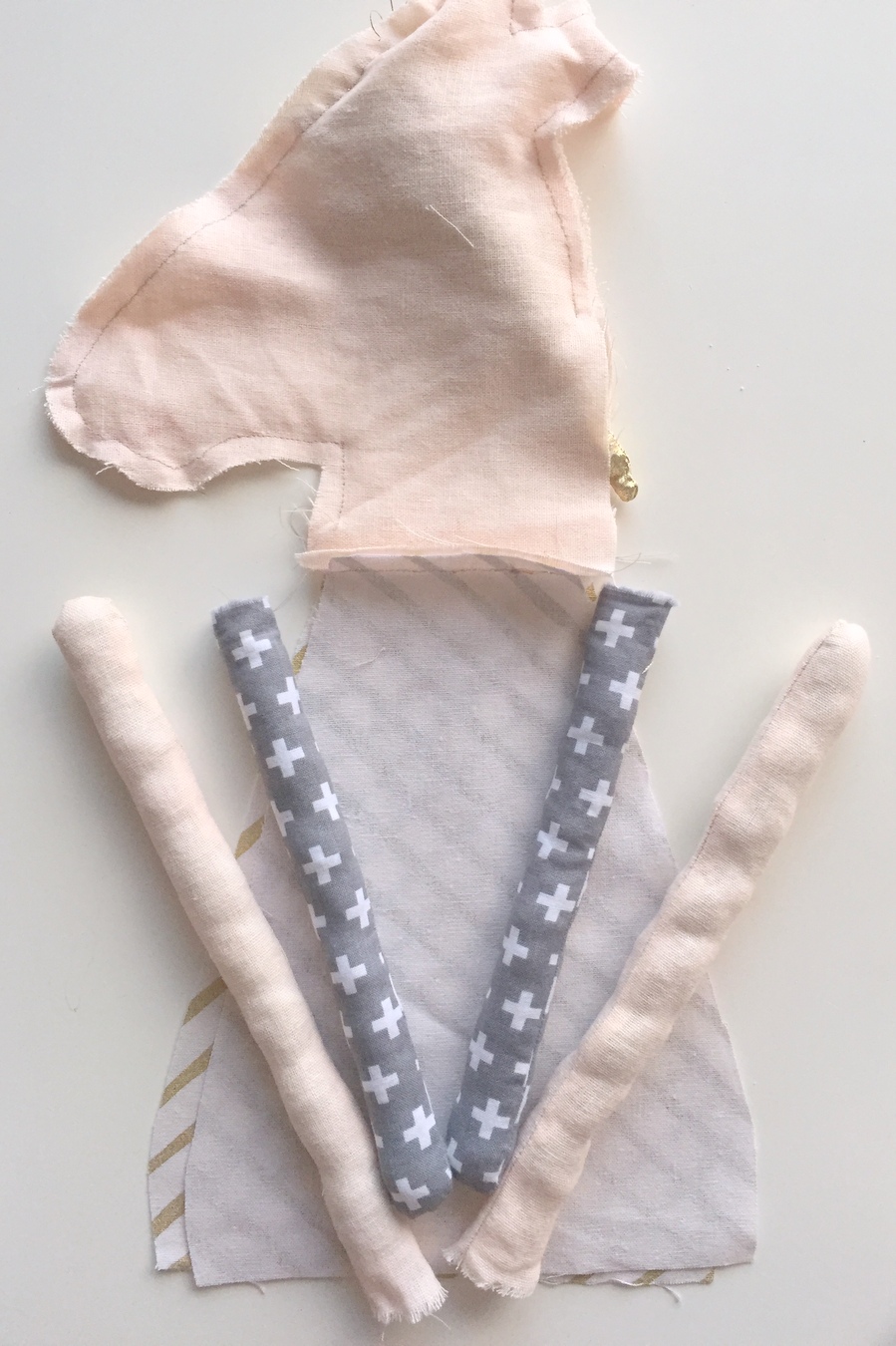 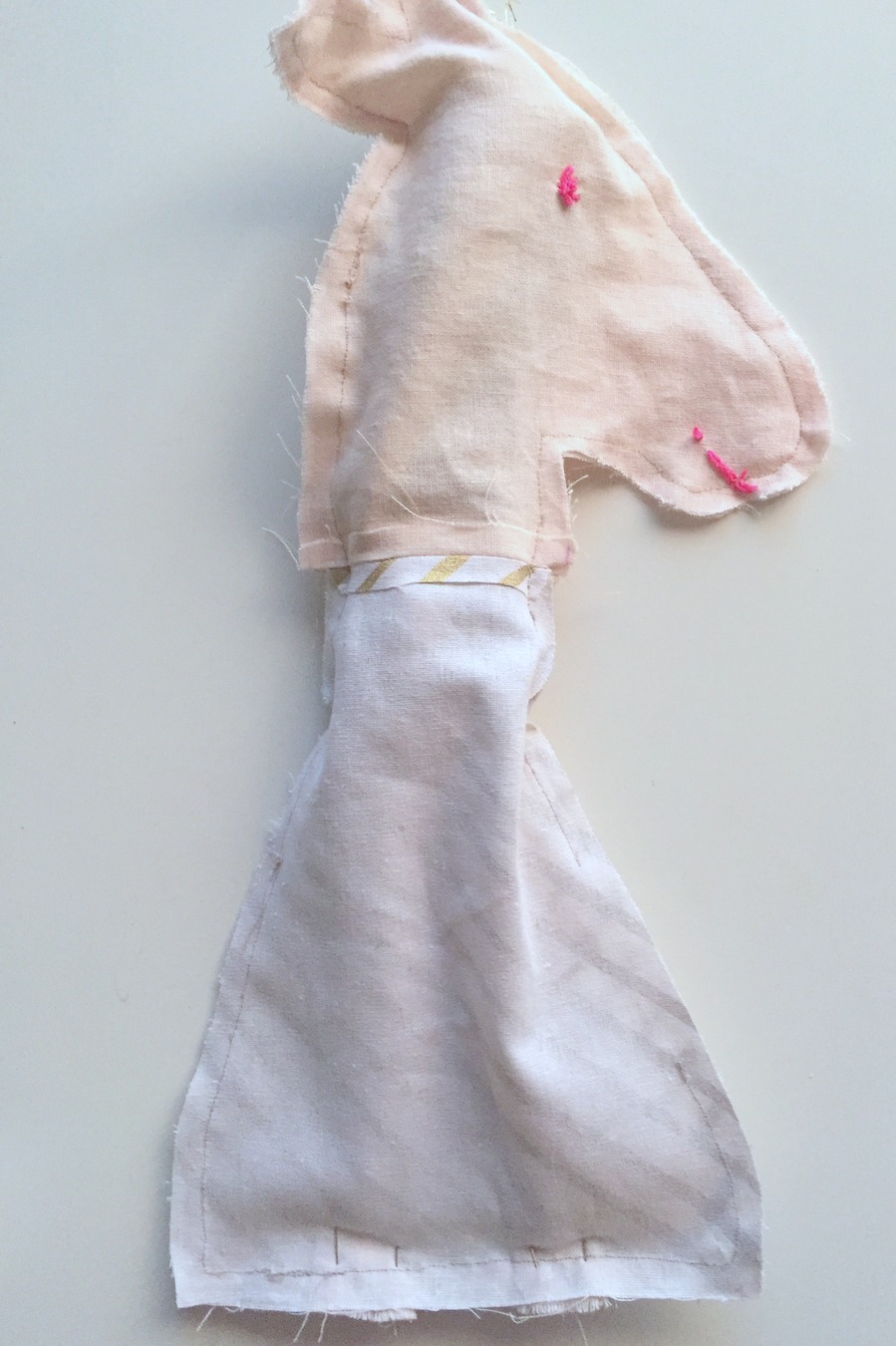 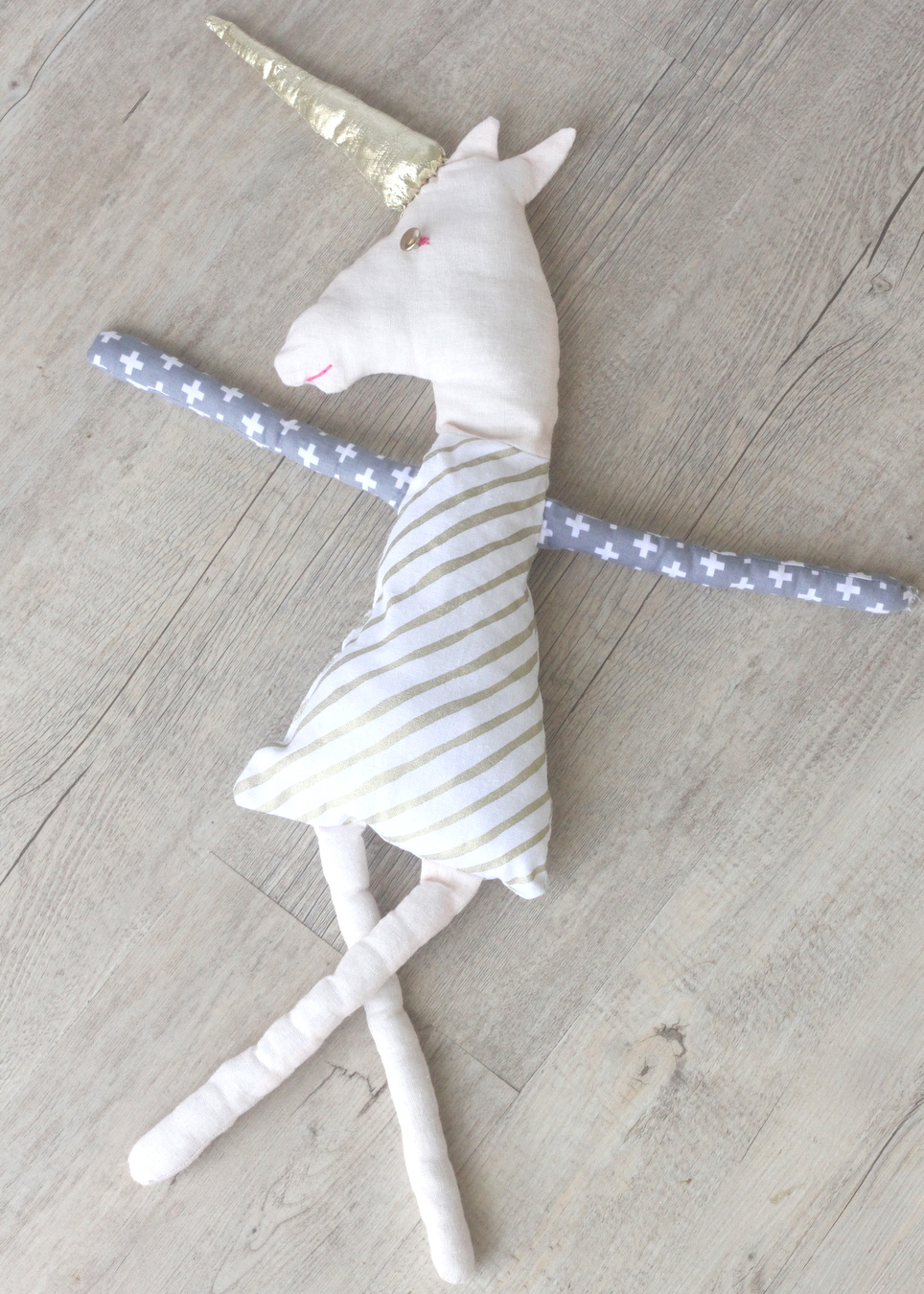 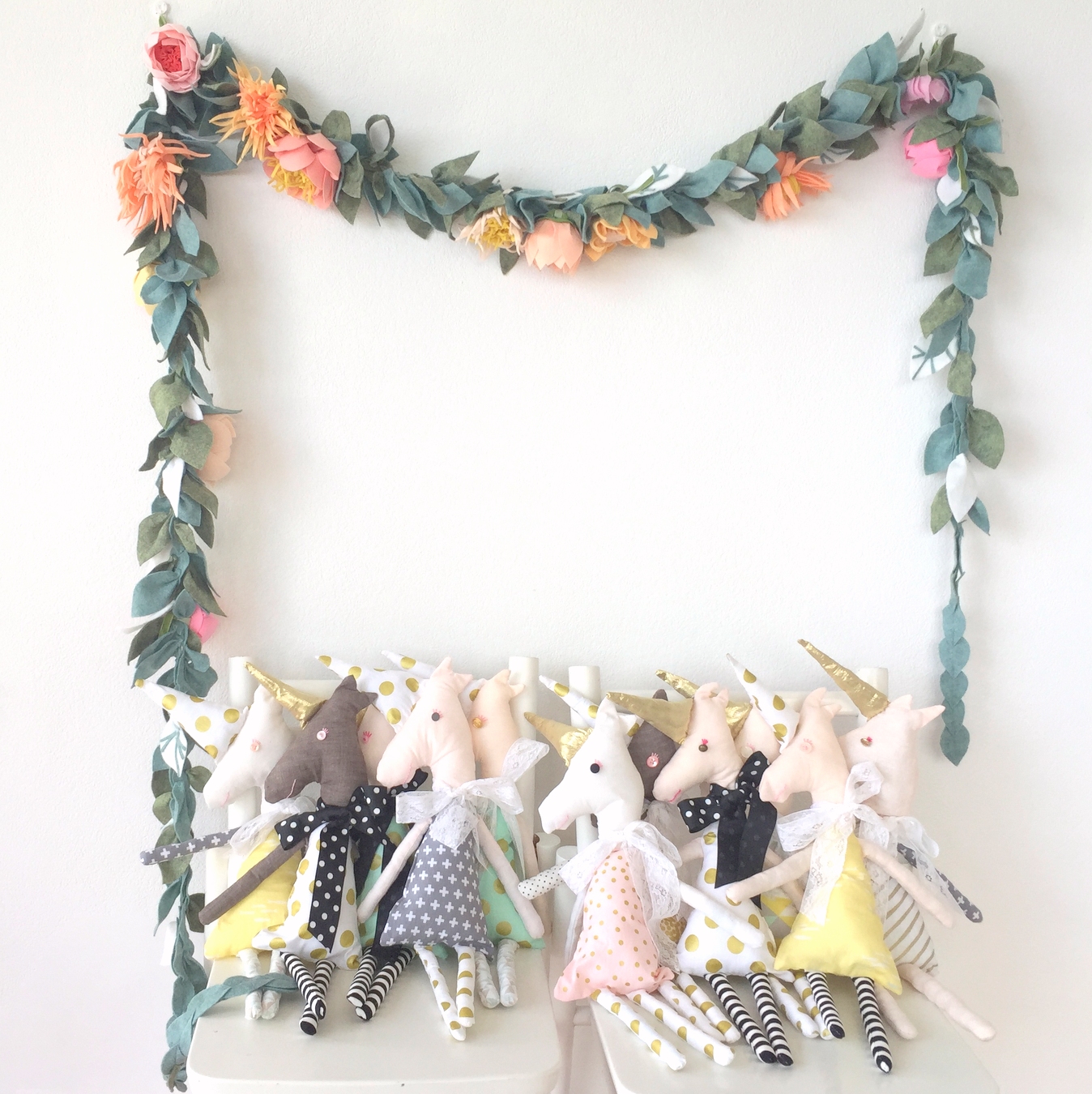 Leave a Reply to a unicorn birthday party! Cancel reply