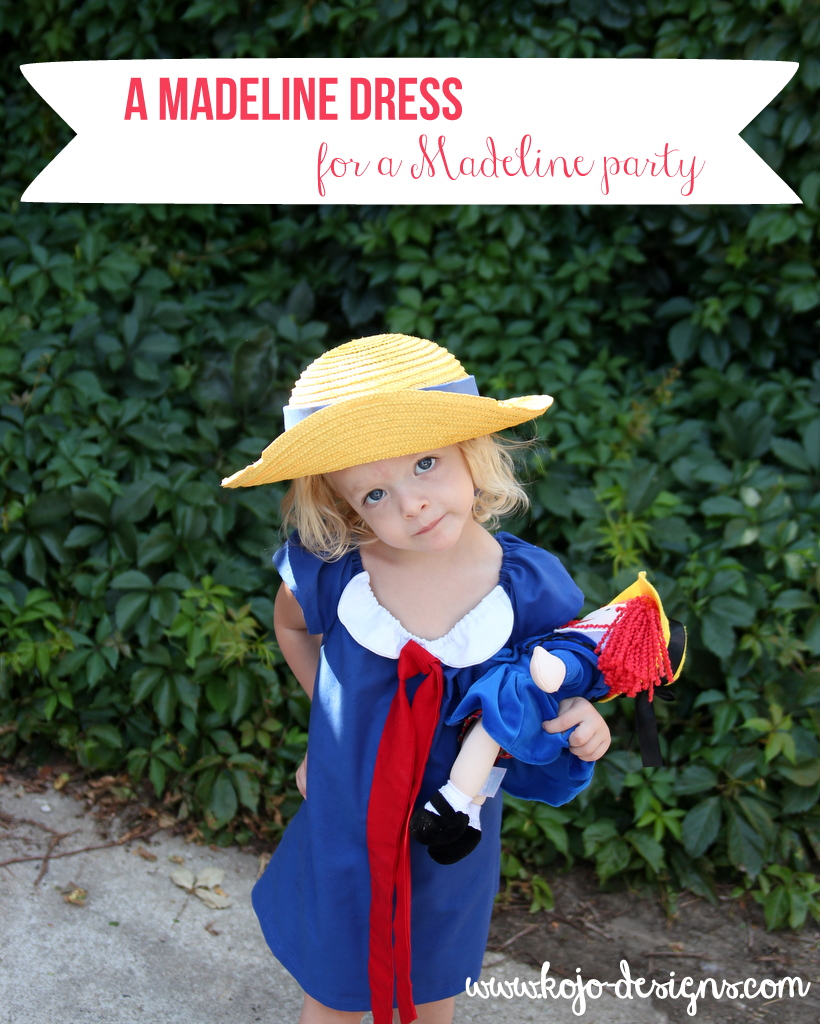 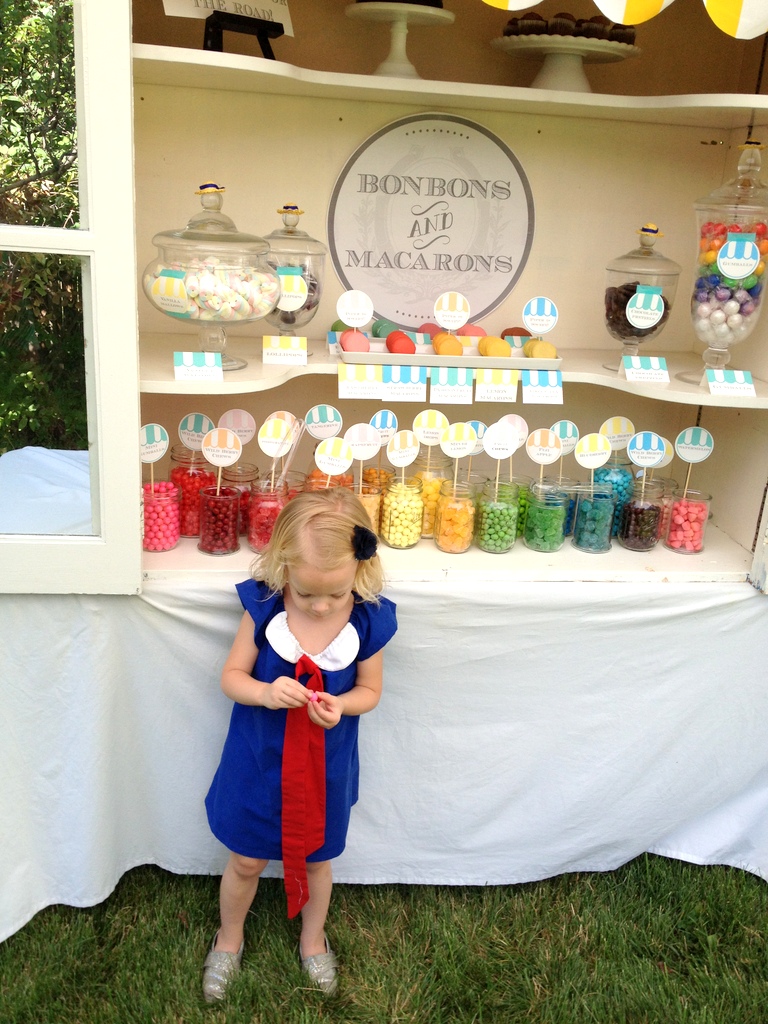 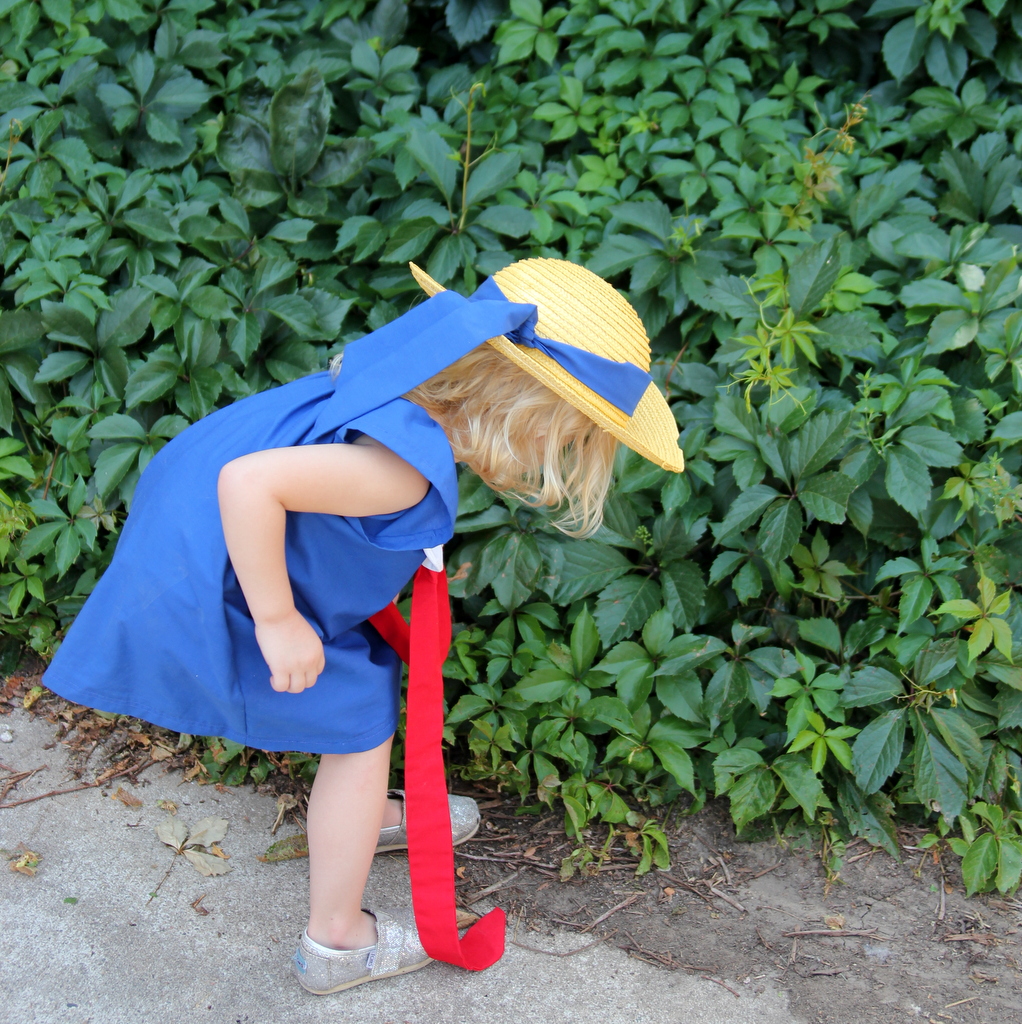 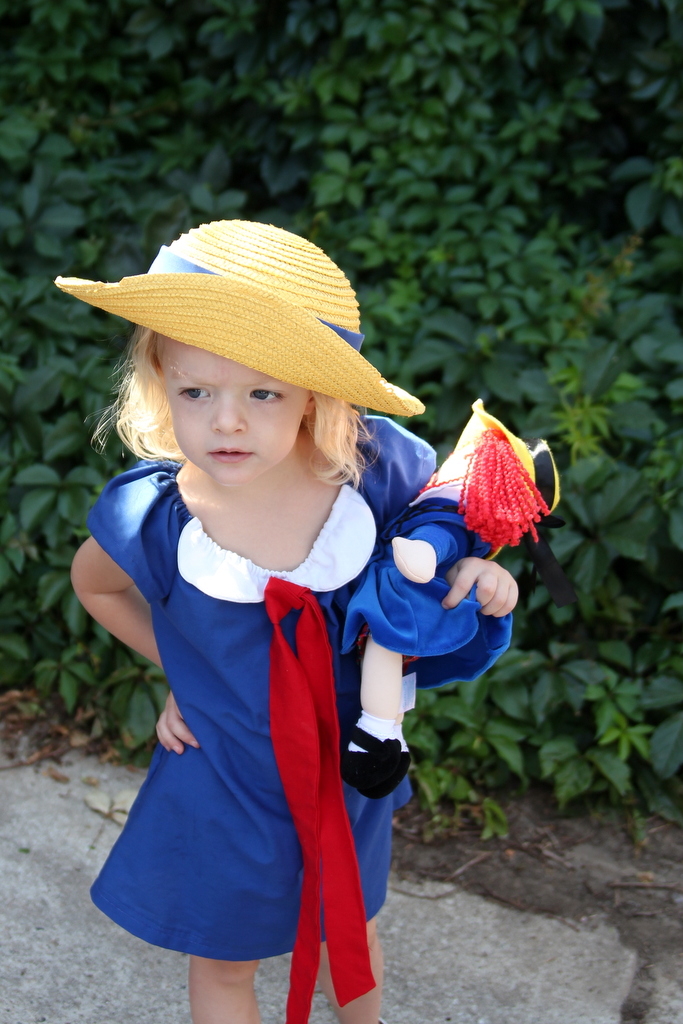 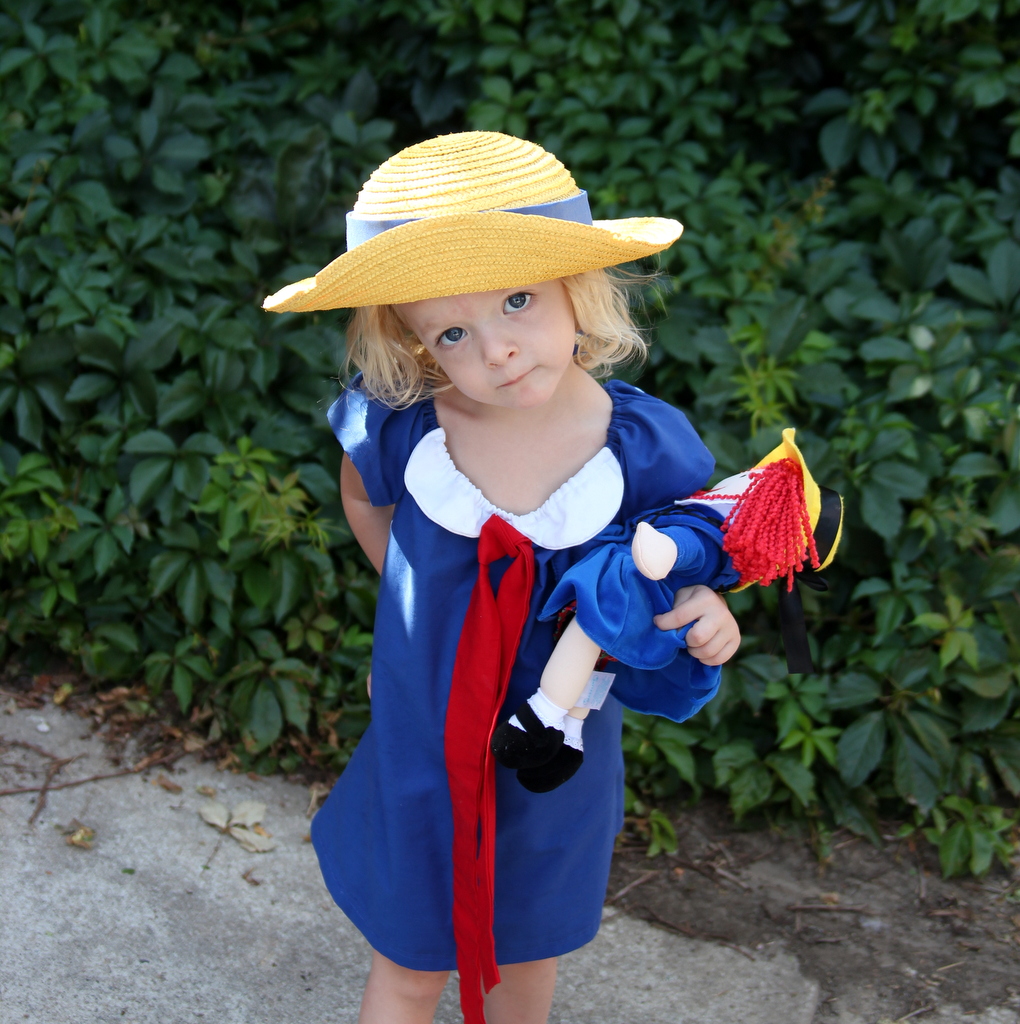 Leave a Reply to Keely {The Glitter Shoppe} Cancel reply