The second option for title post is “The Time My Oven Exploded”. Its true. About a month ago we were getting ready to eat lunch and all I had left to do was heat something up in the oven. I am kind of new to a gas oven. I love having a gas stovetop, I loathe the gas oven. As I opened the oven I thought “what is that awful smell?” then, brilliantly, decided to go ahead and try to light it anway. There was a small gas leak. That was the smell ( in case you’re wondering- the additive they use here for gas isn’t the same, so it didn’t smell like what I think gas should smell like…) and before I could even react *BOOM*! I saw a huge flash, then smelled burning hair…lots of burning hair. Once we got all the flames under control and established that it was only hair that had been burned we all took a deep breath. I asked “how is it?!” and Drew answered “maybe you should go shower…”. “Its only hair.”, I kept telling myself while I tried to cut and trim and make my burned mess look cute. And you know what? It is only hair, and about a month later I am thankful to have been forced into a new haircut (I haven’t had bangs since the second grade…). 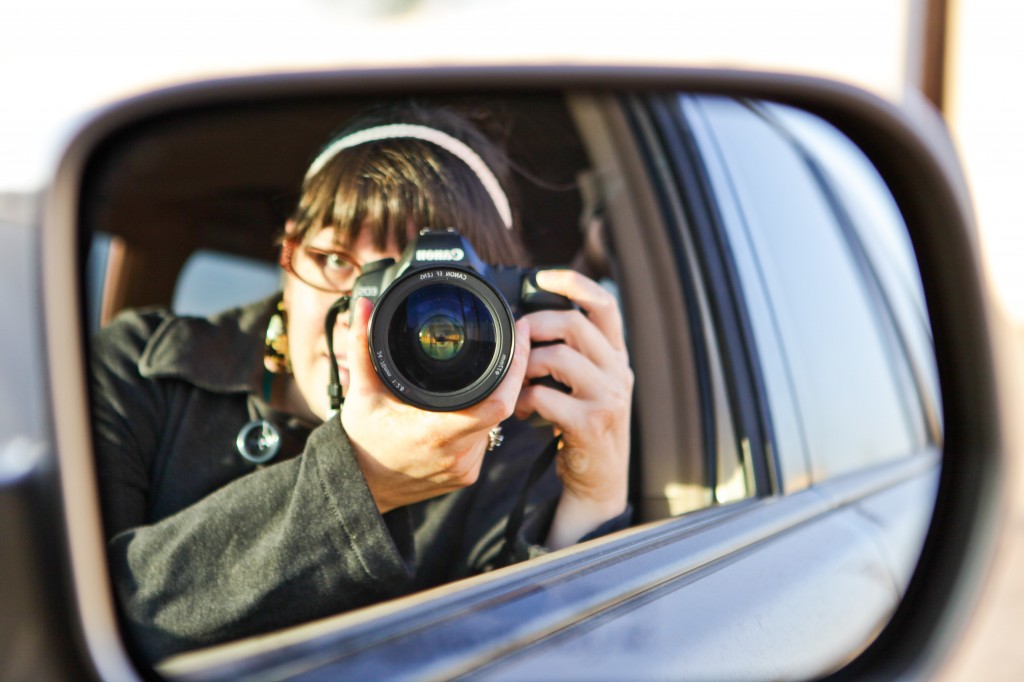 So there is a “glimpse” into my life. Trying to figure out what’s normal, nothing going how I’ve planned, but thankful for the surprises along the way!