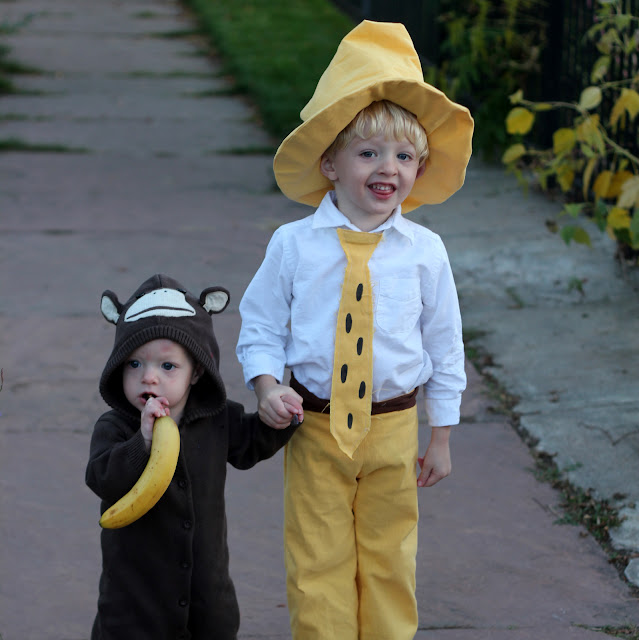 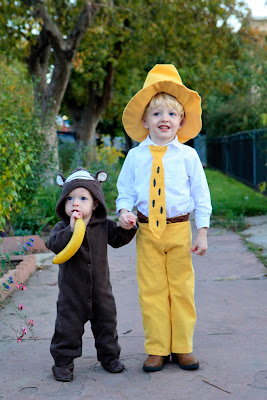 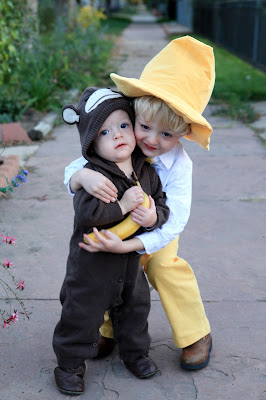 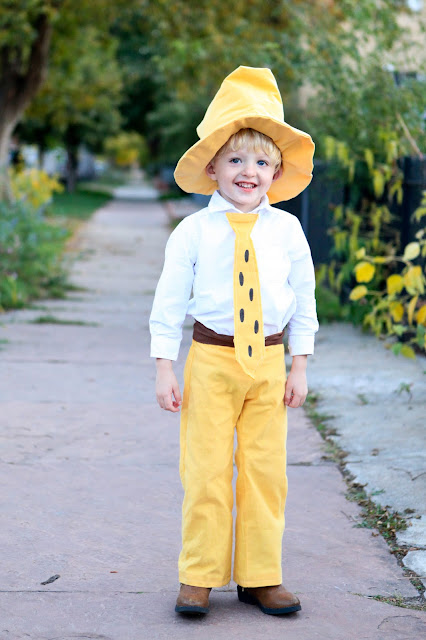 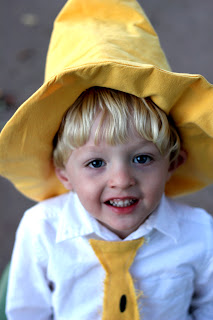 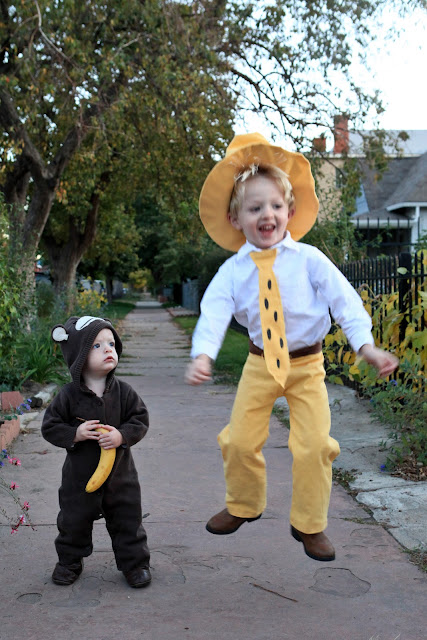 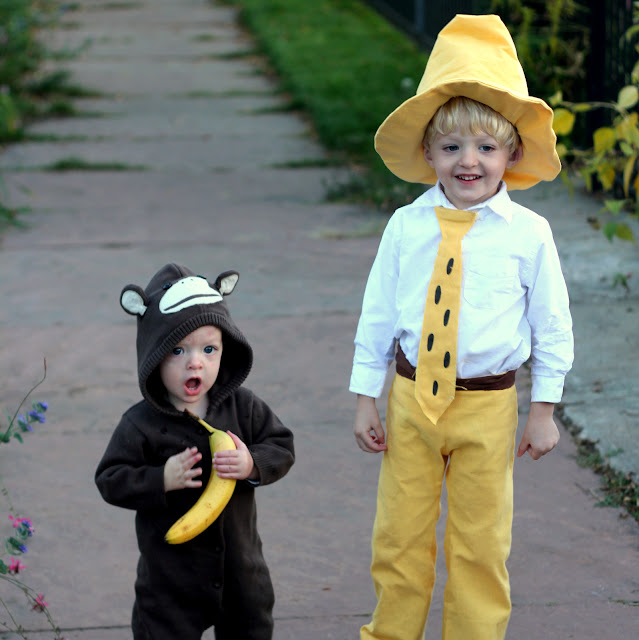 Leave a Reply to Steph @ Crafting in the Rain Cancel reply