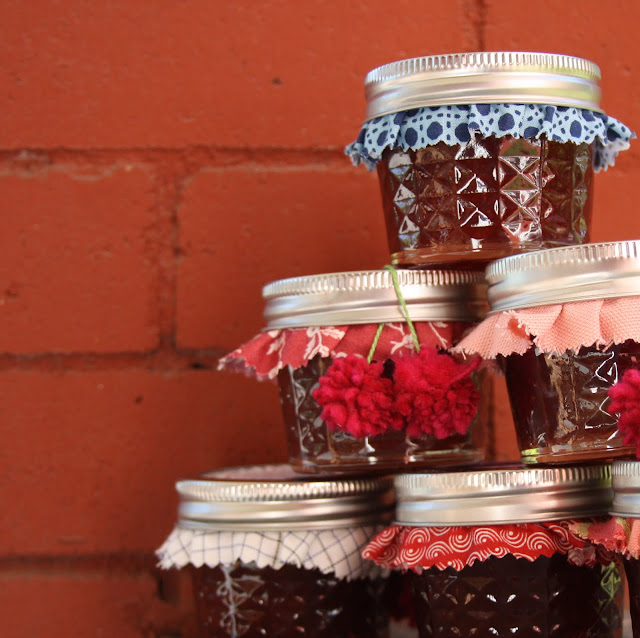 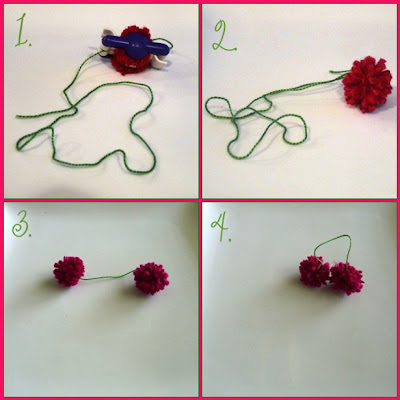 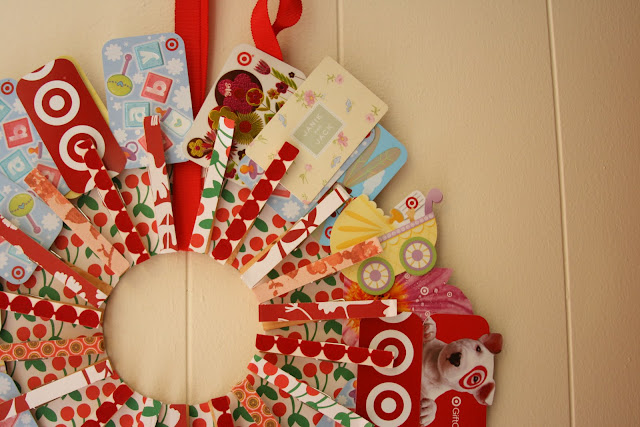 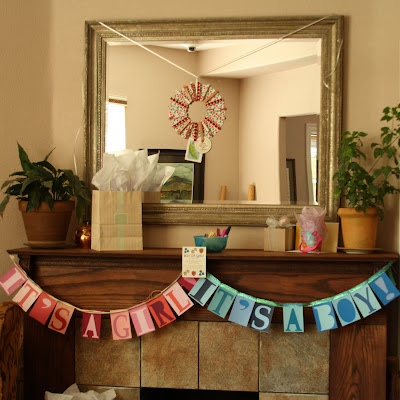 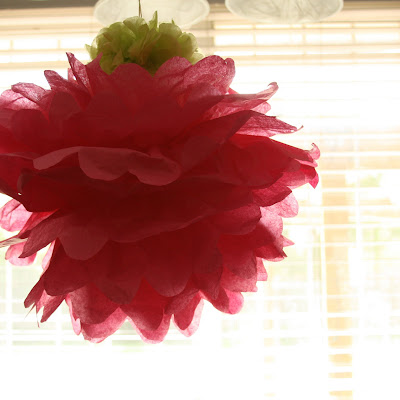 Leave a Reply to Morgane @ Bear,Dolly and Moi Cancel reply